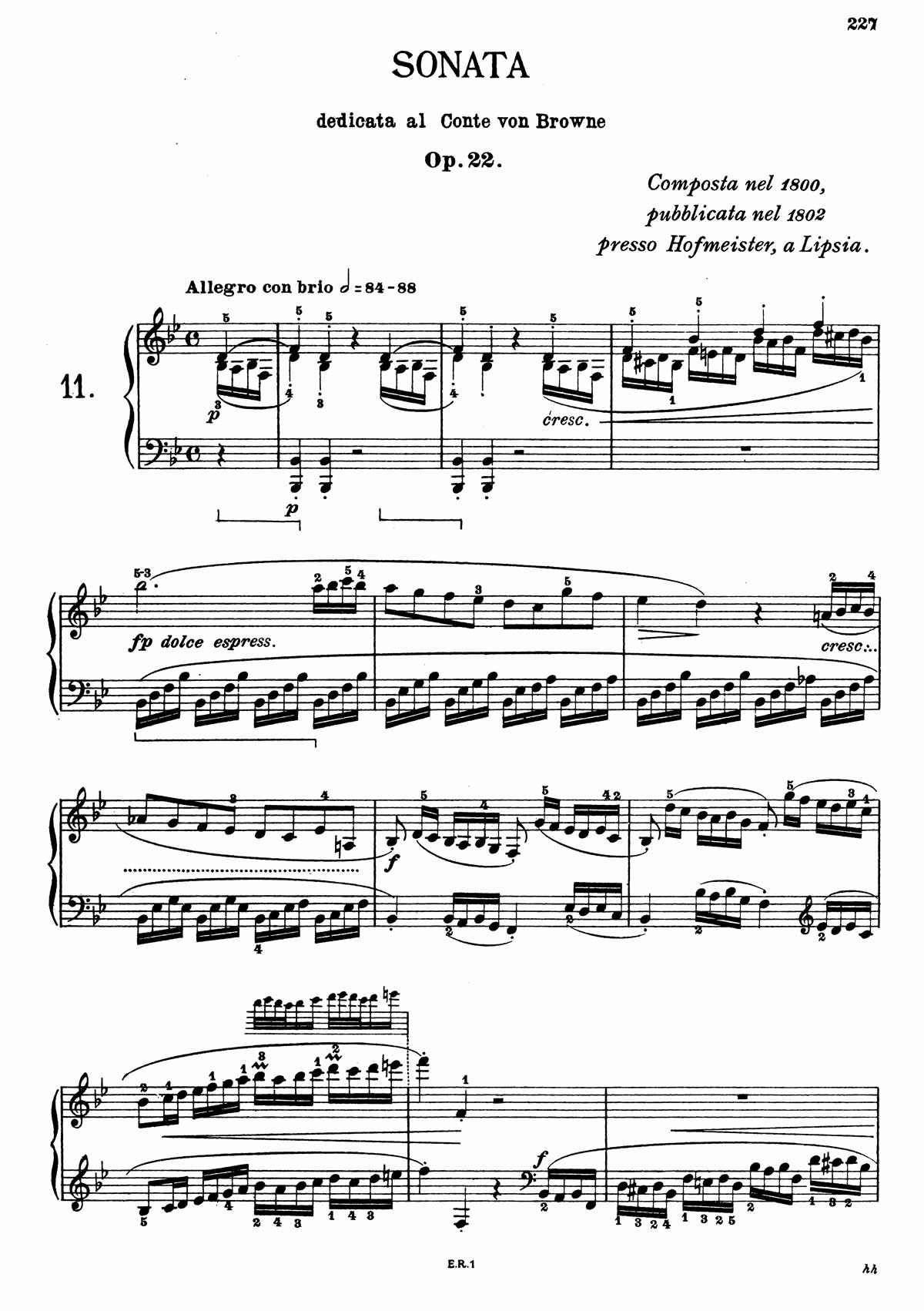 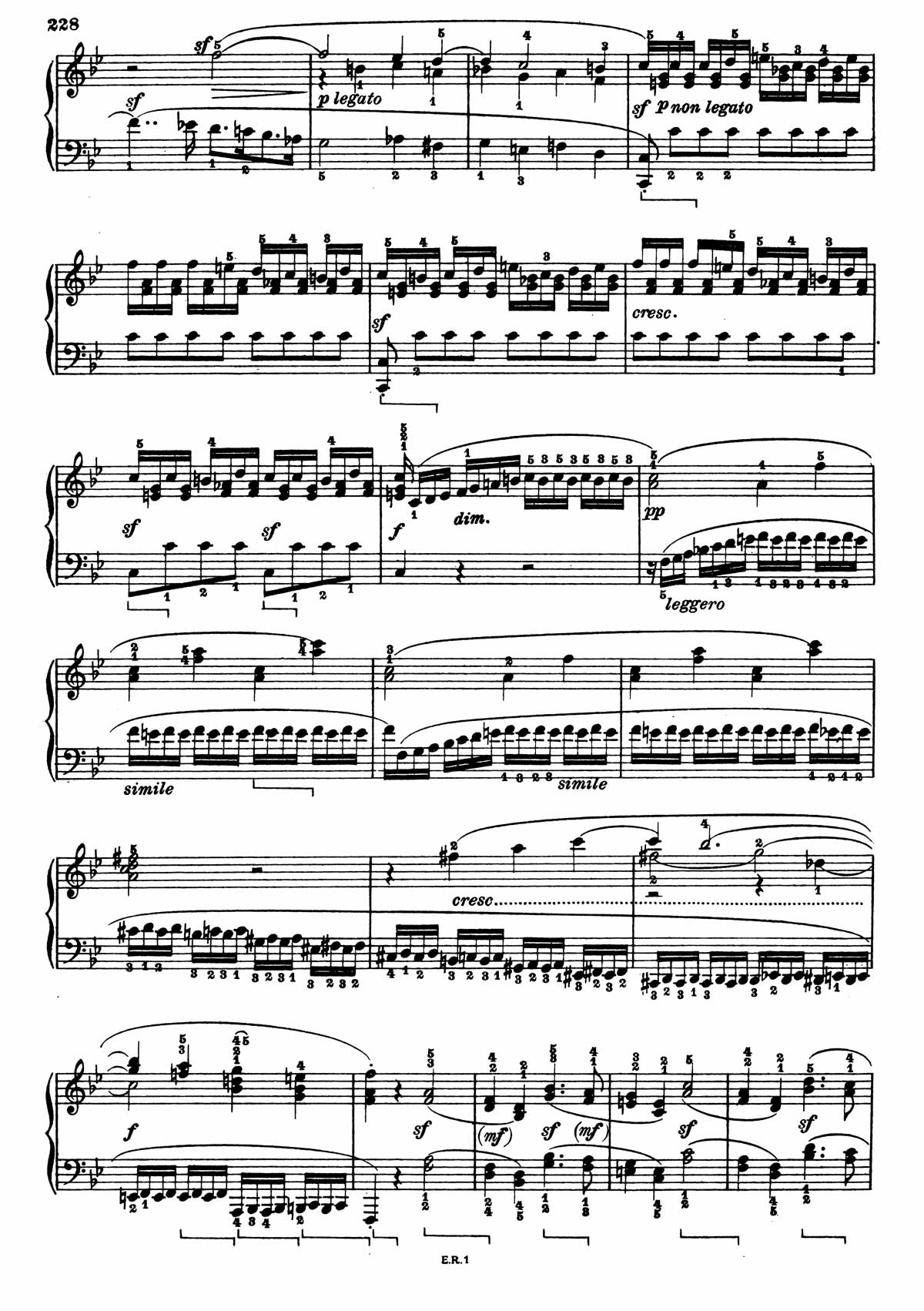 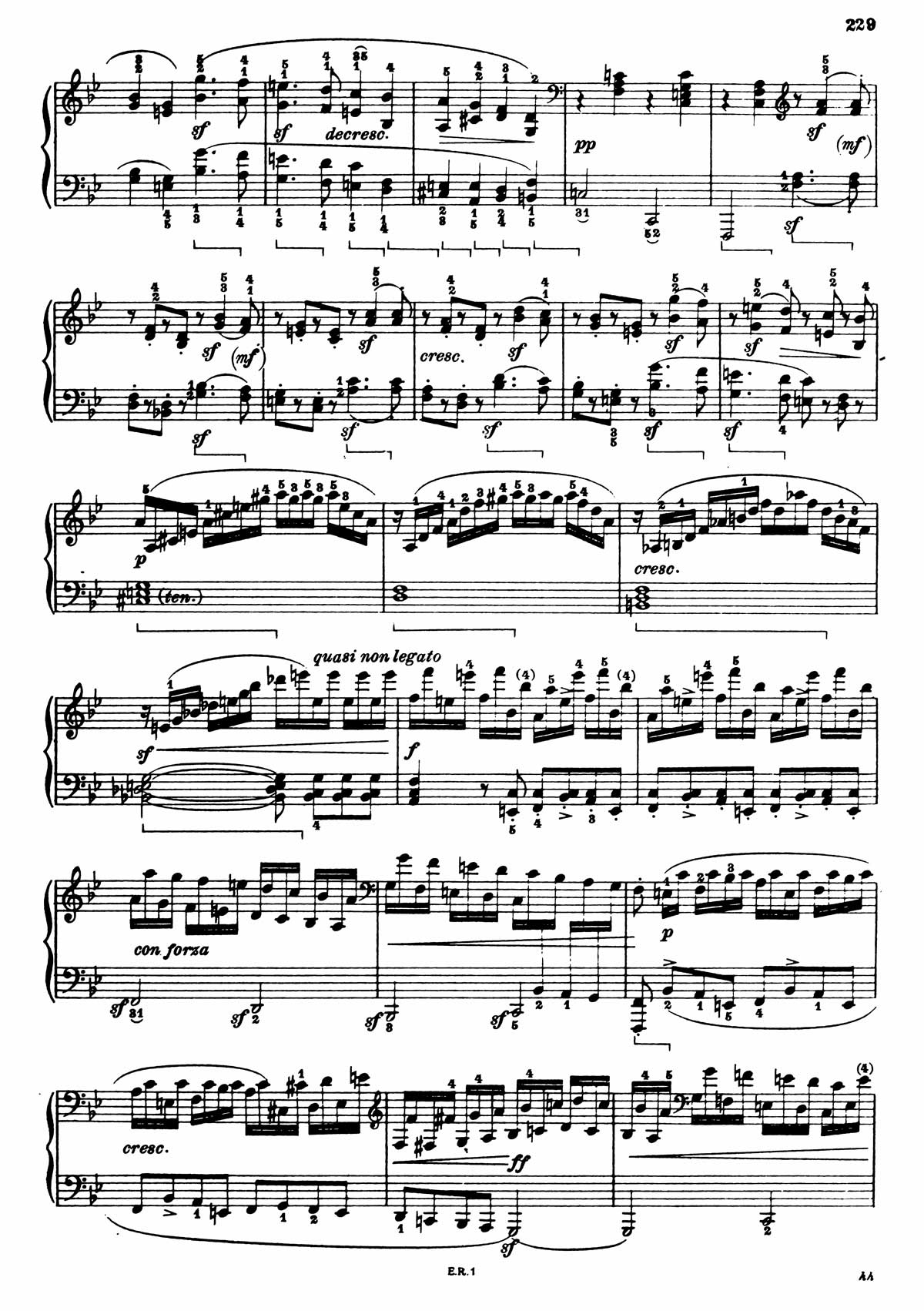 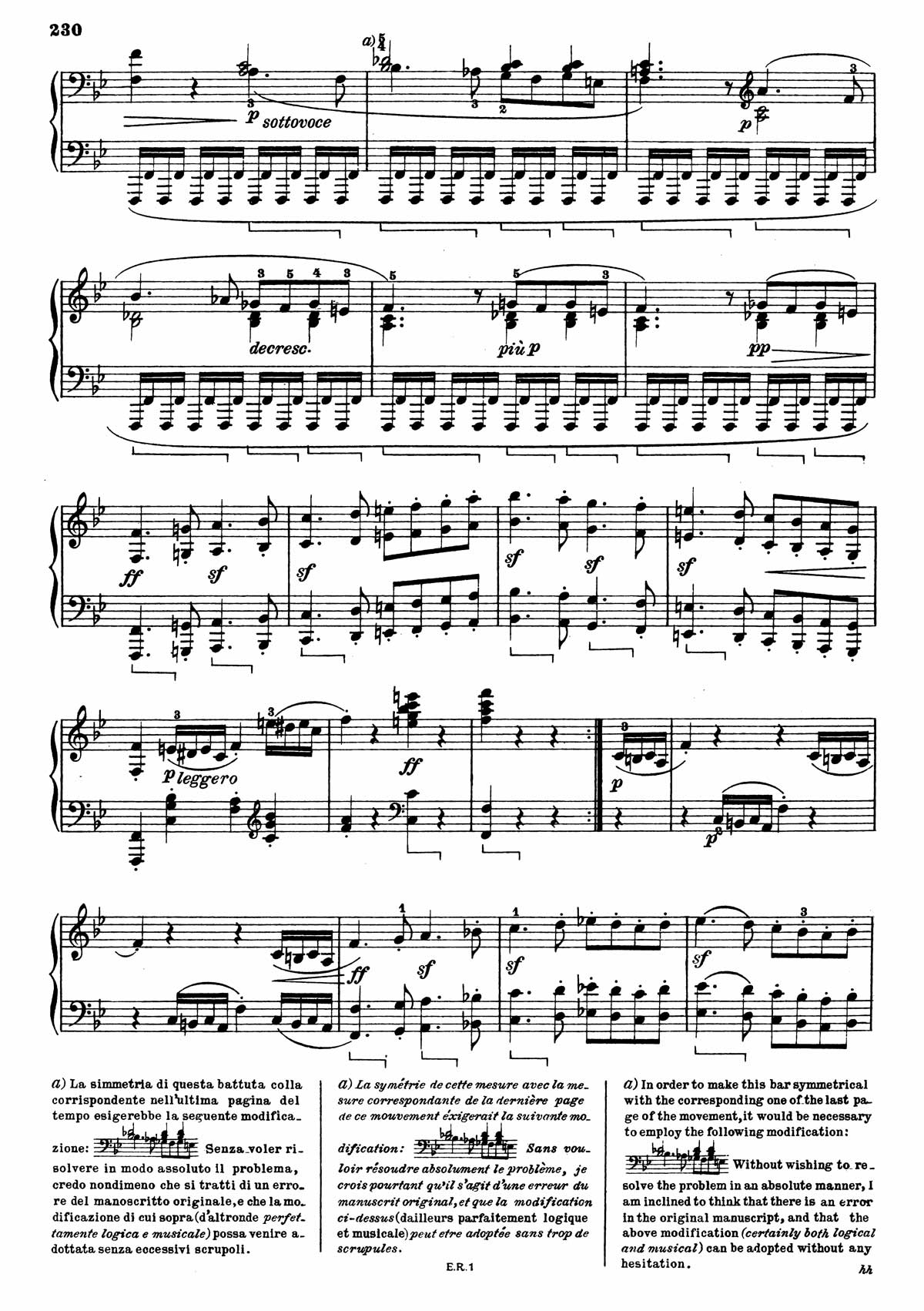 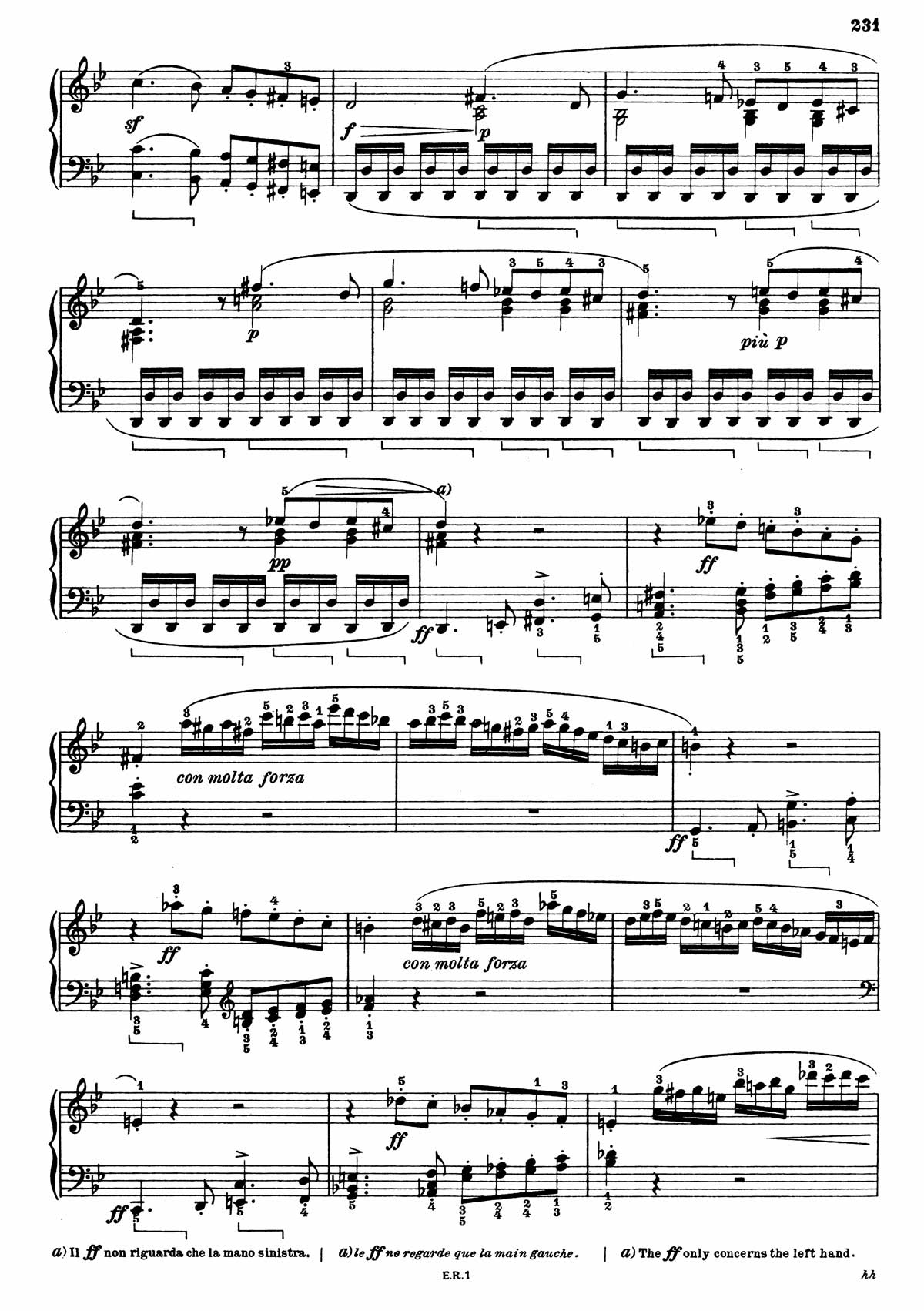 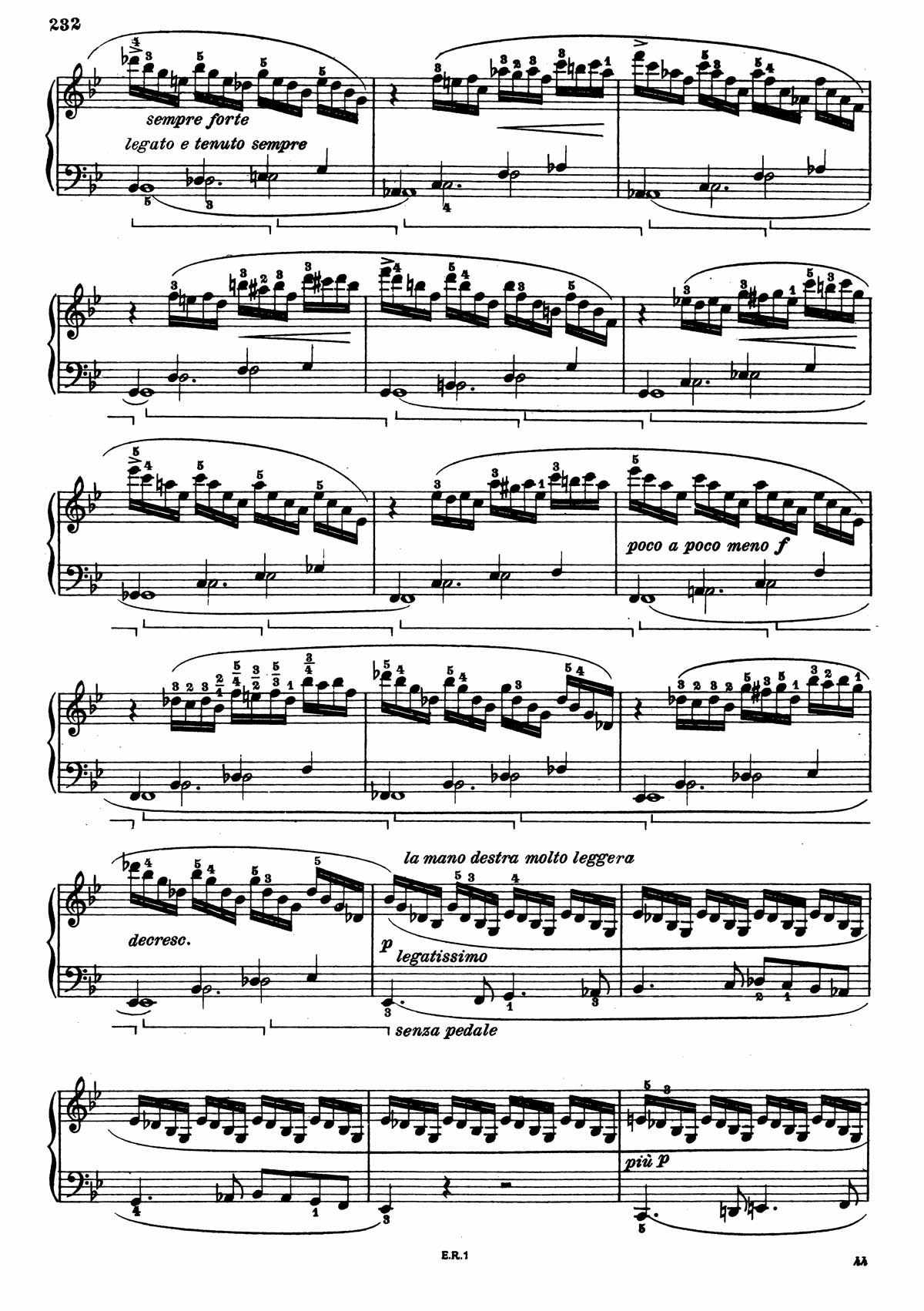 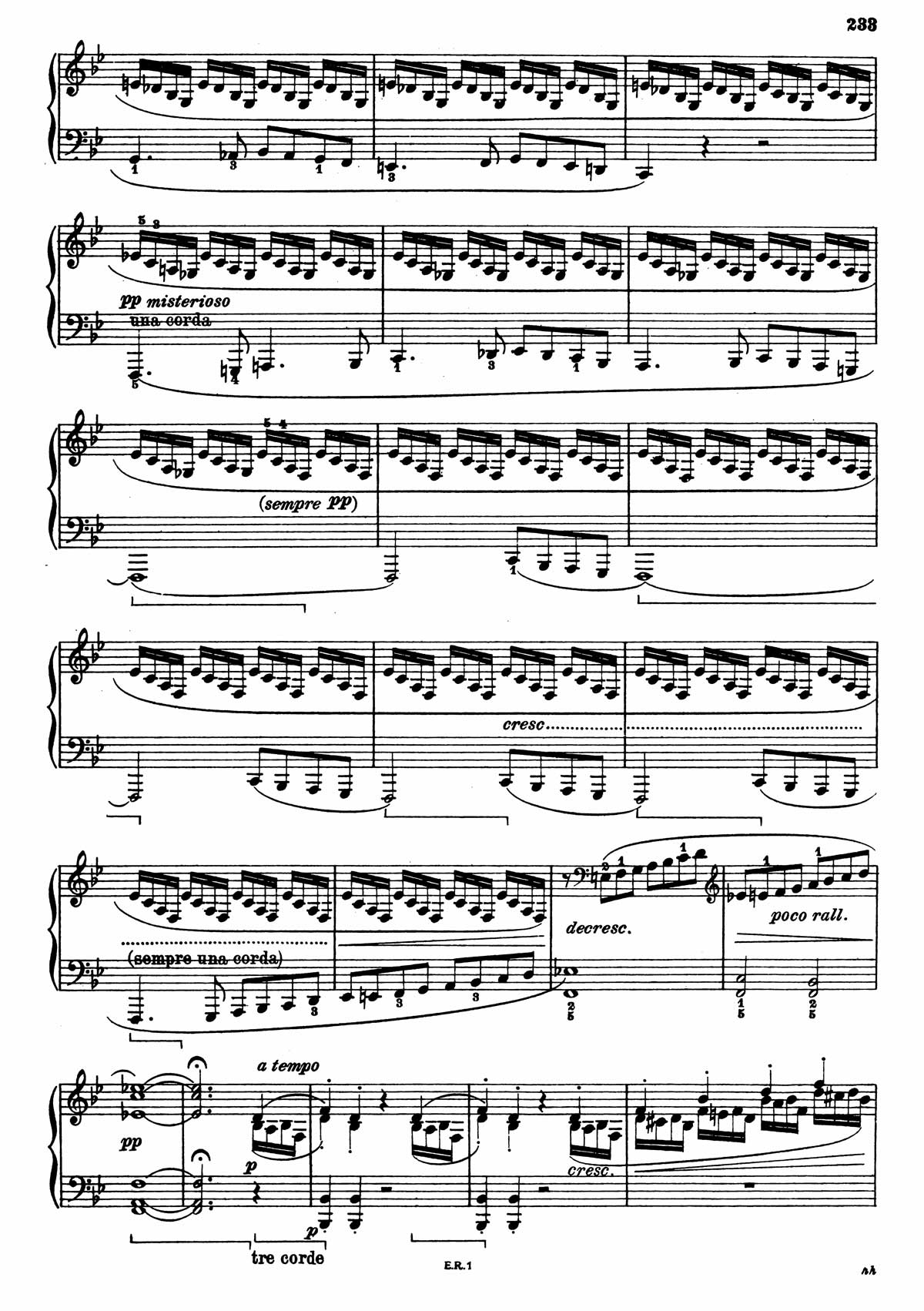 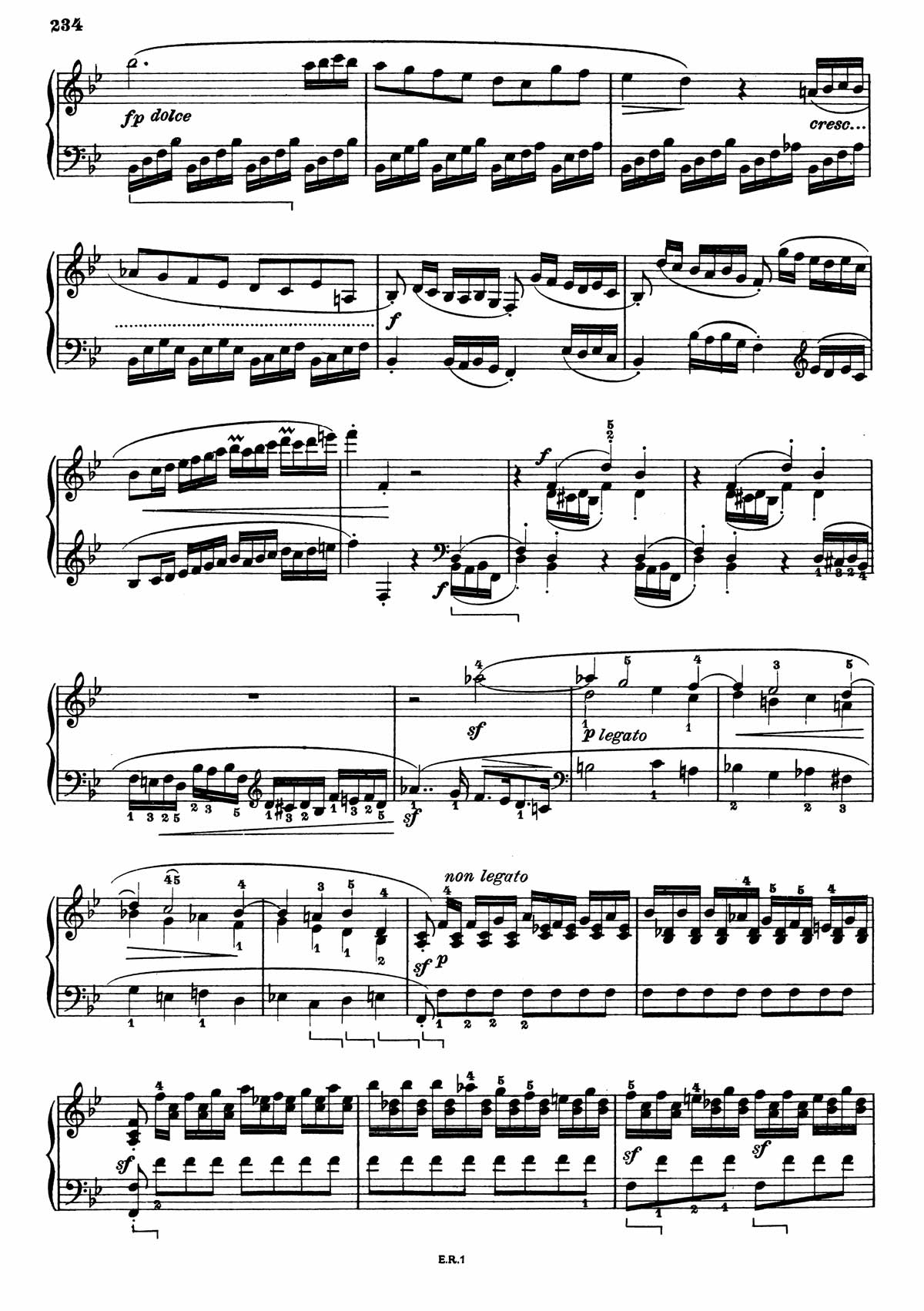 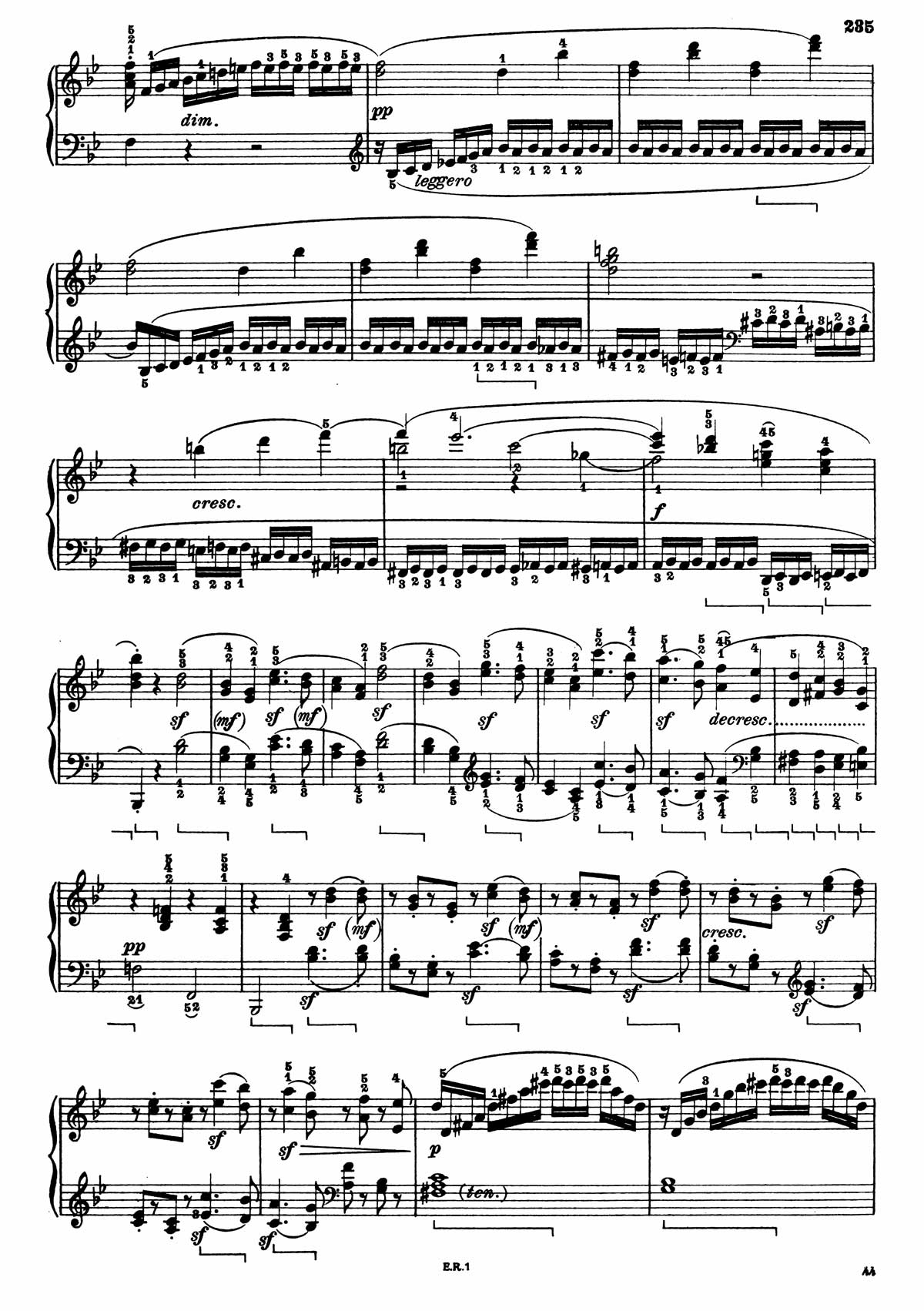 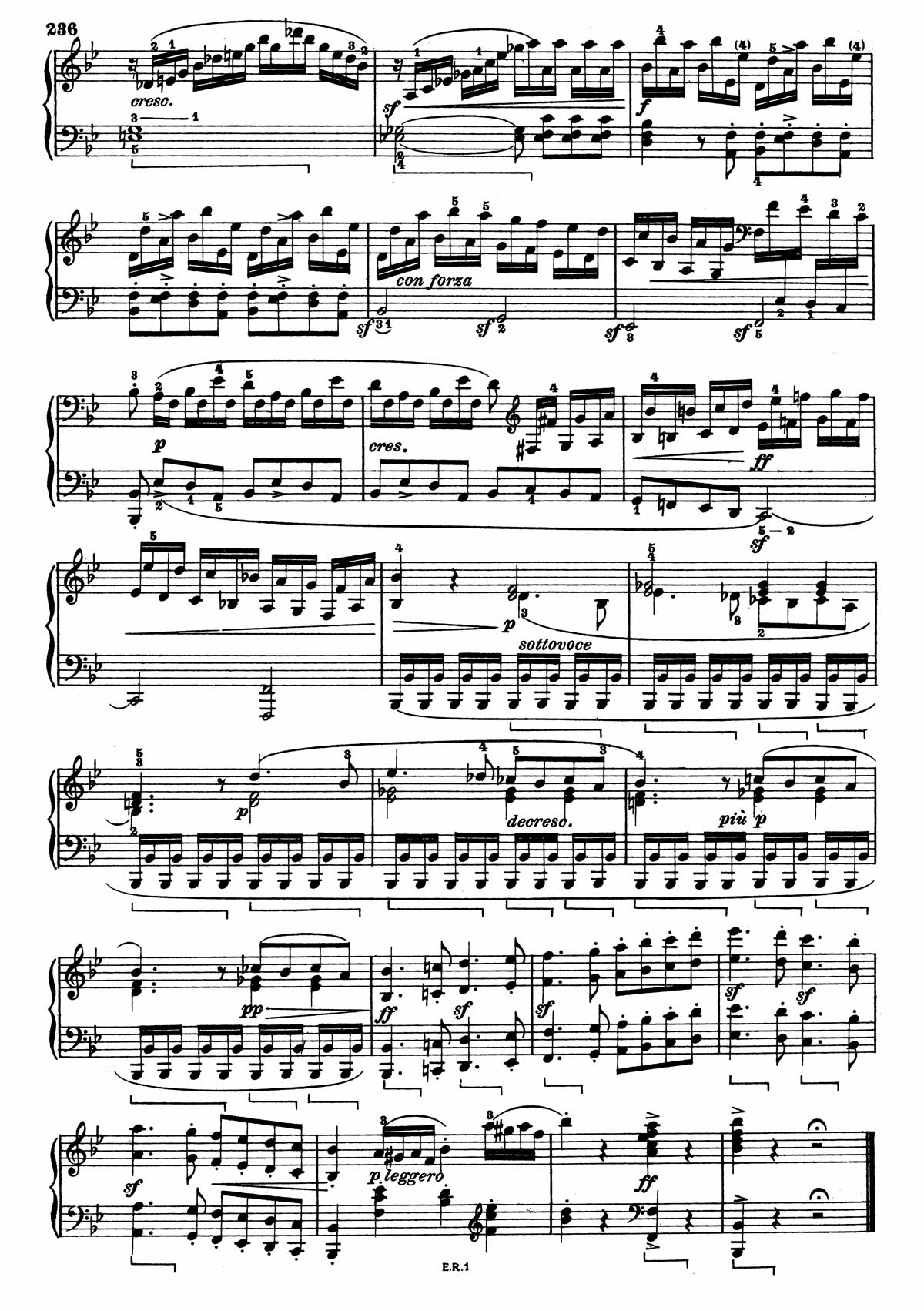 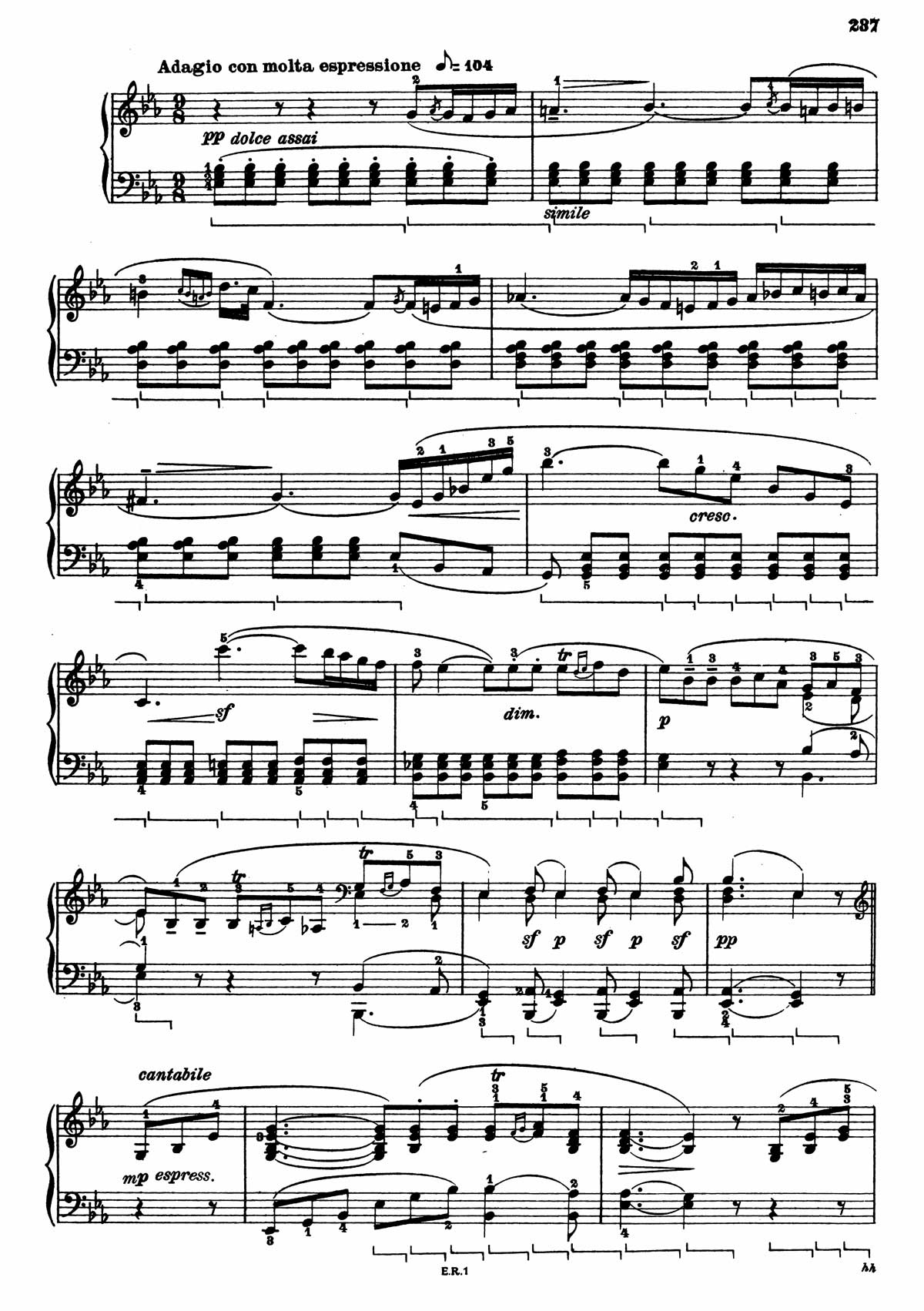 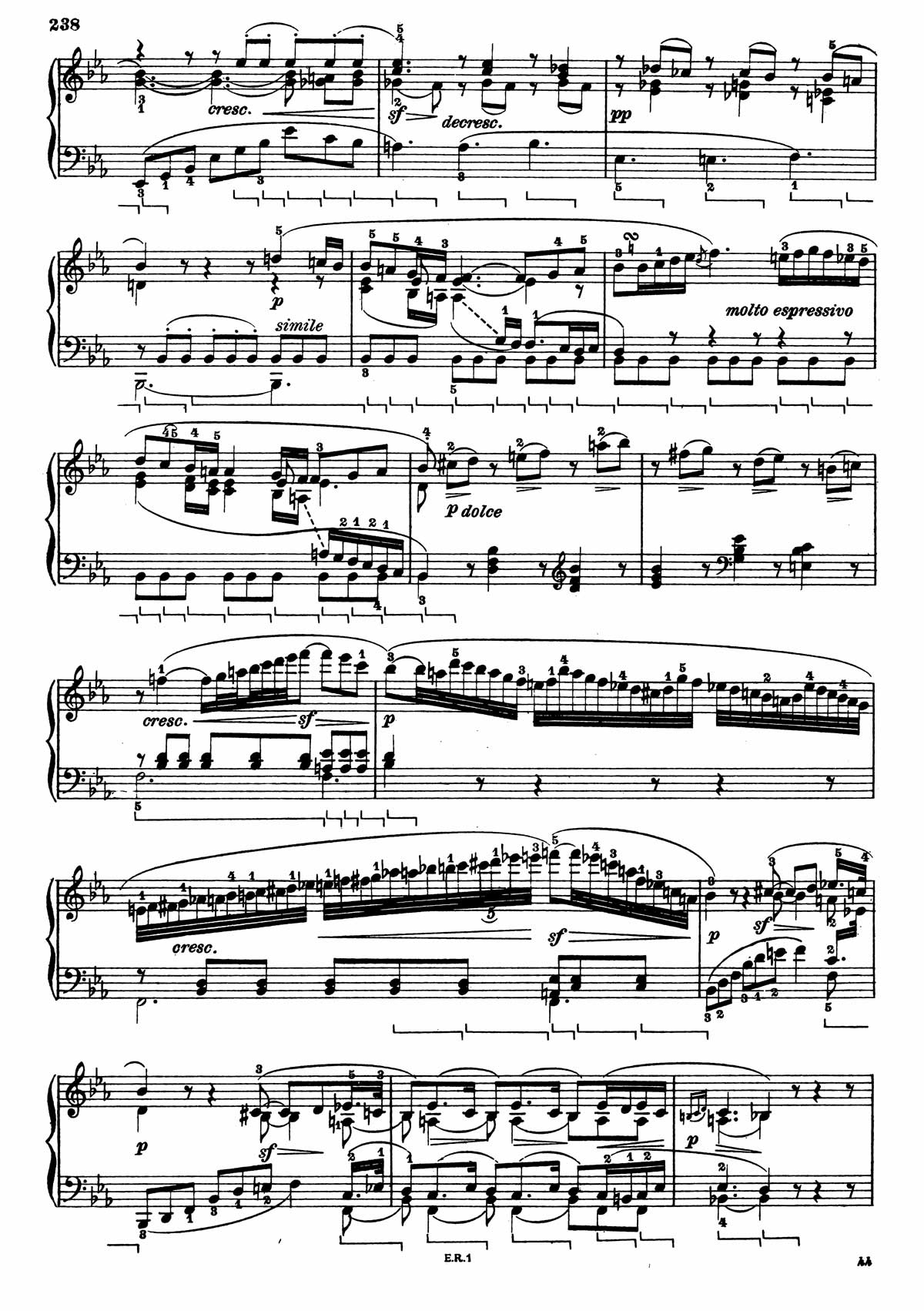 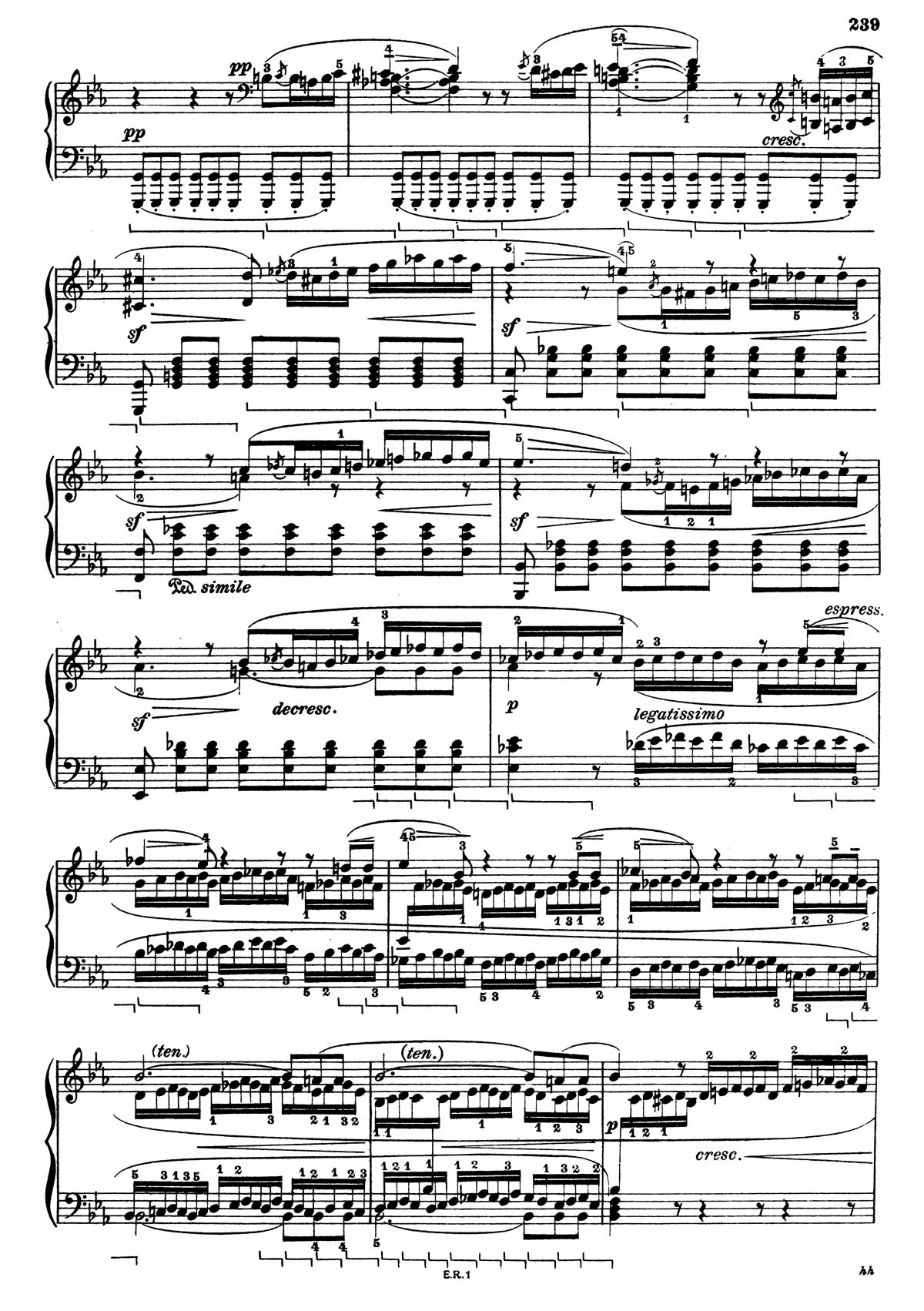 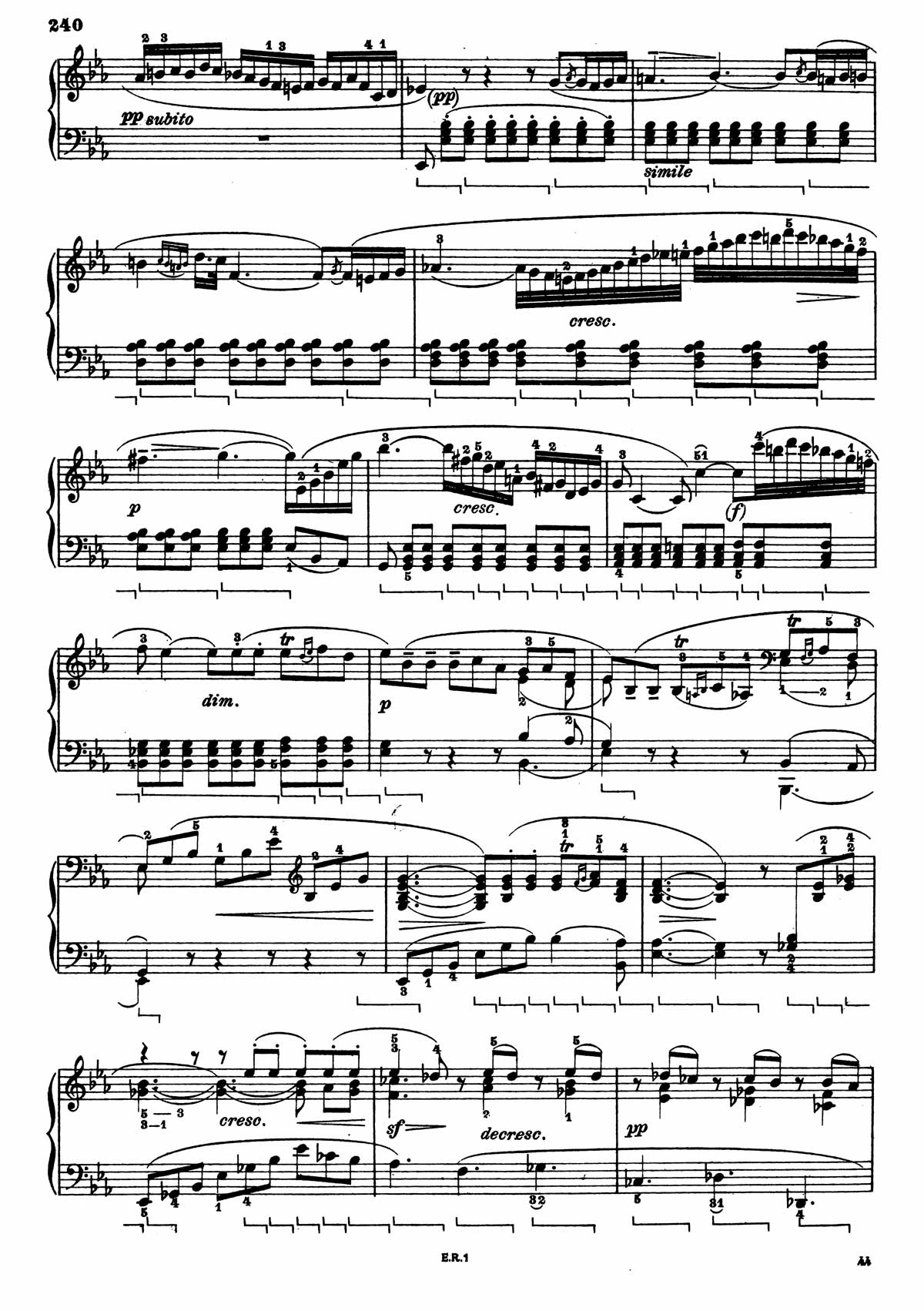 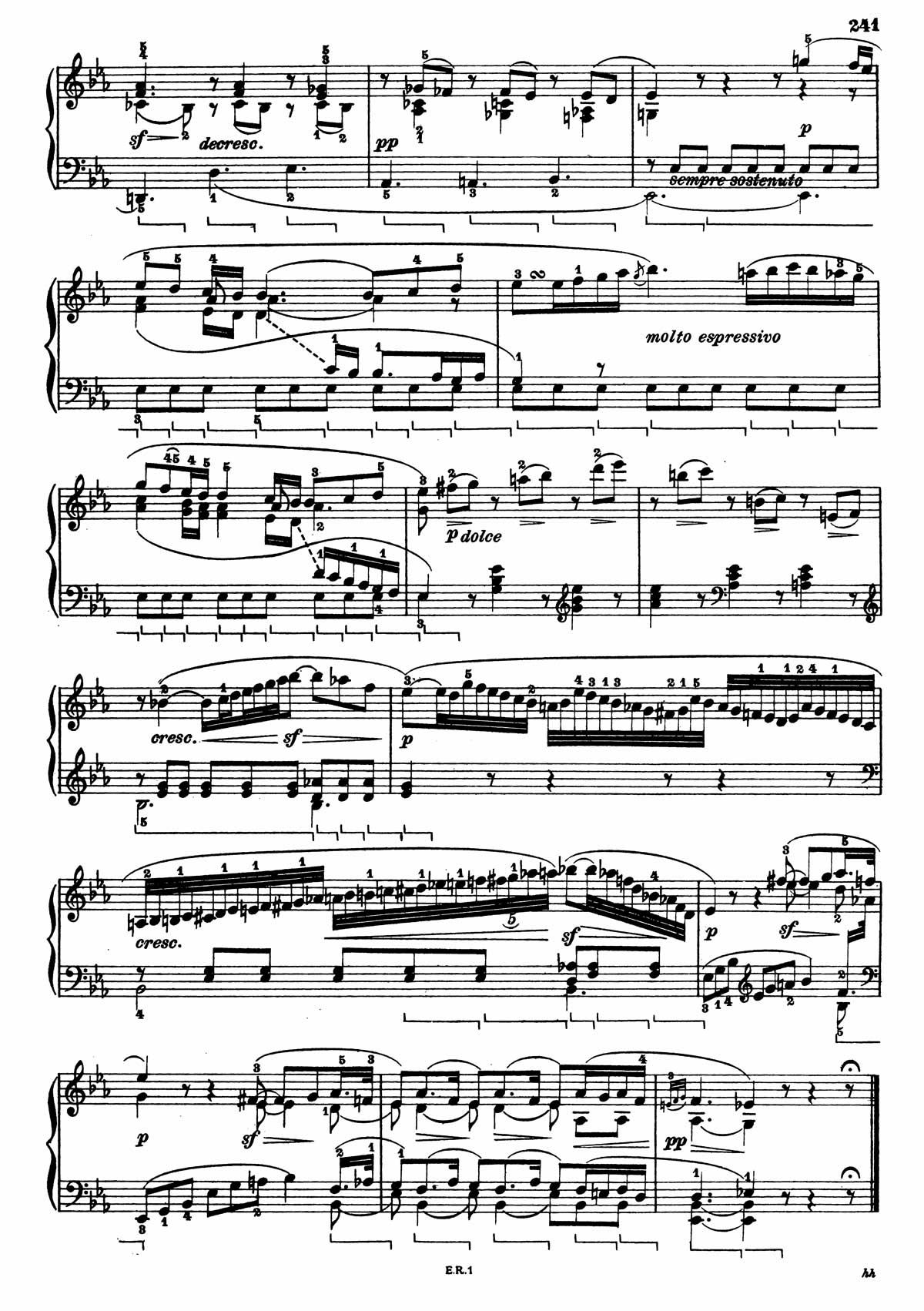 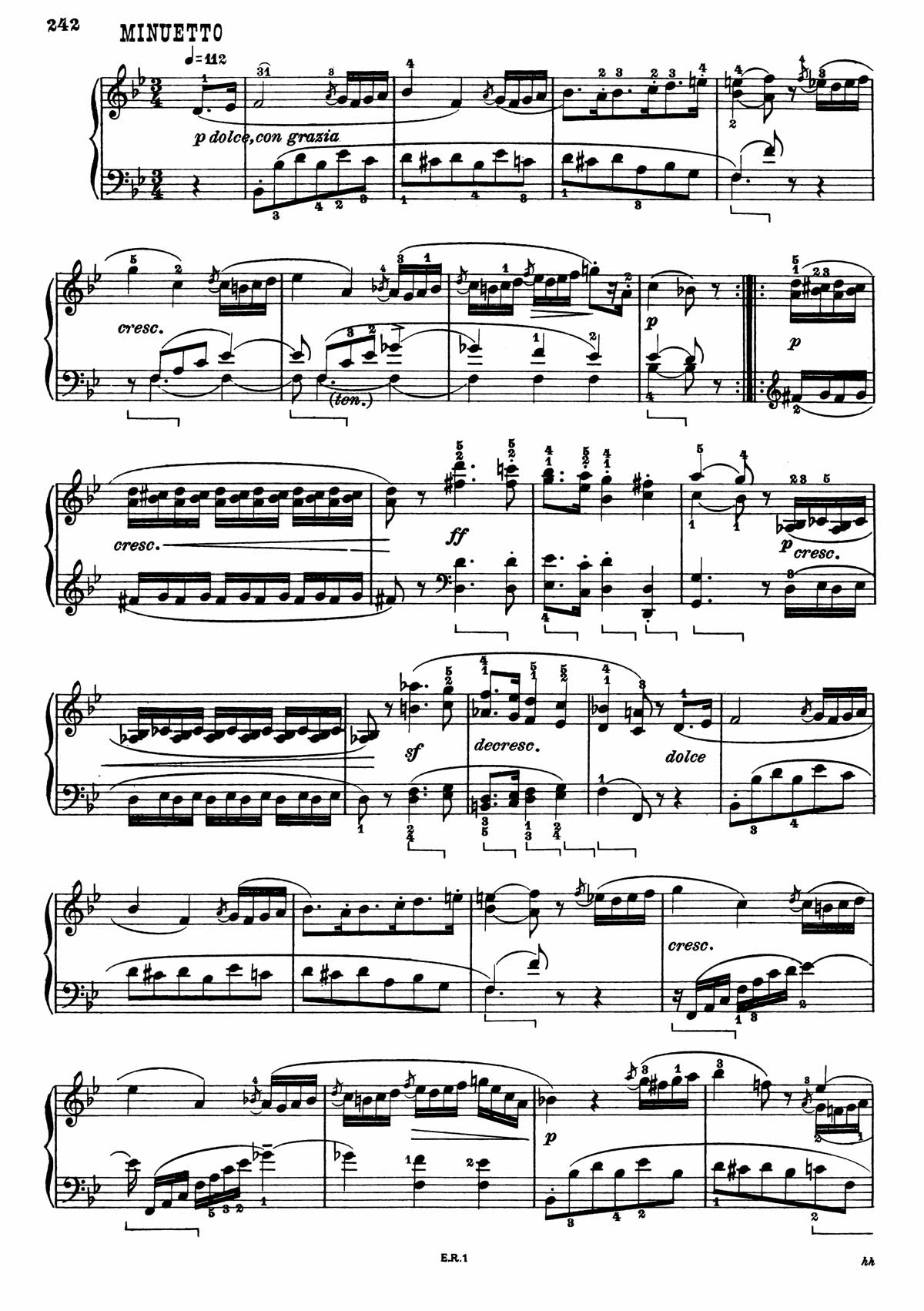 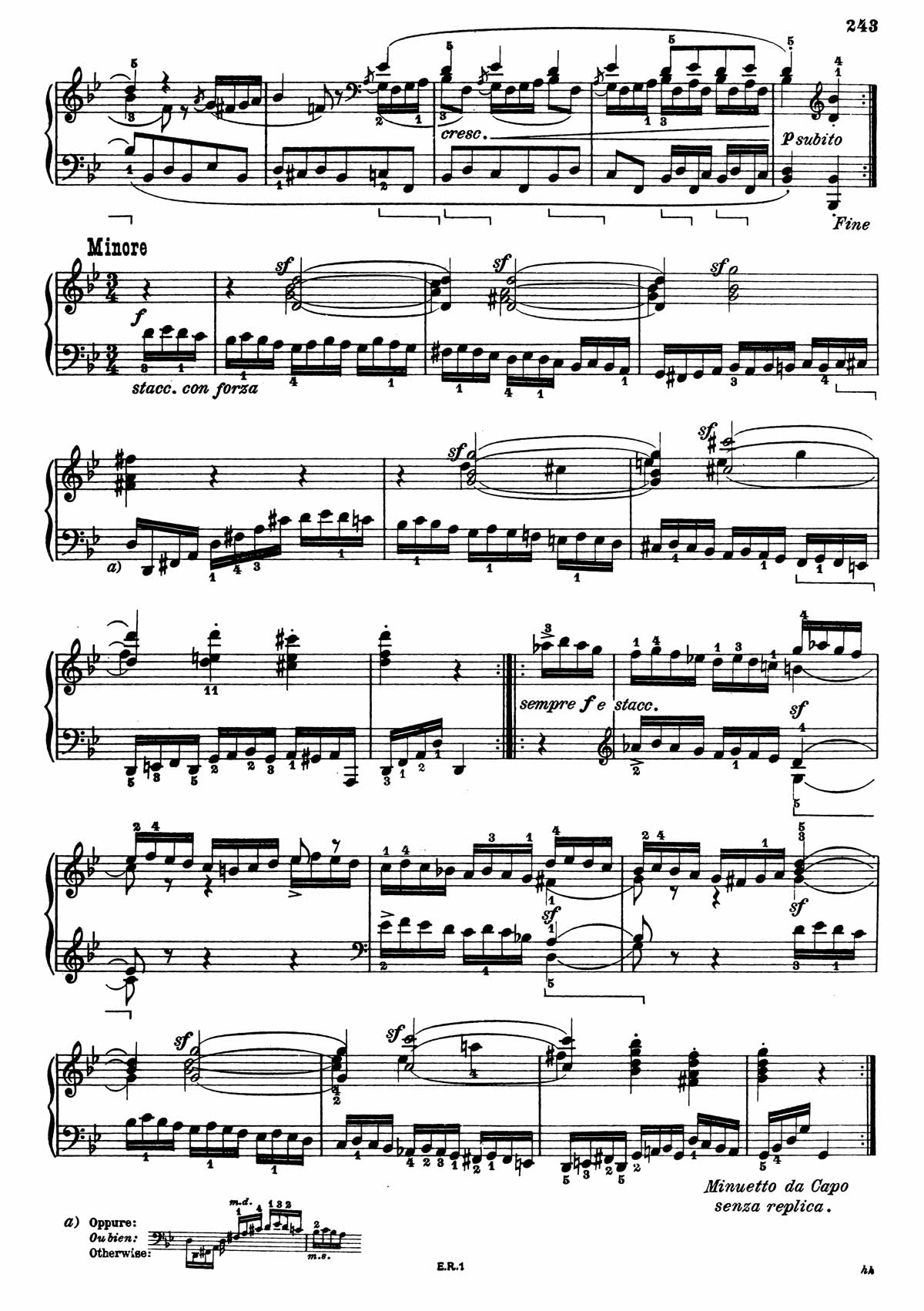 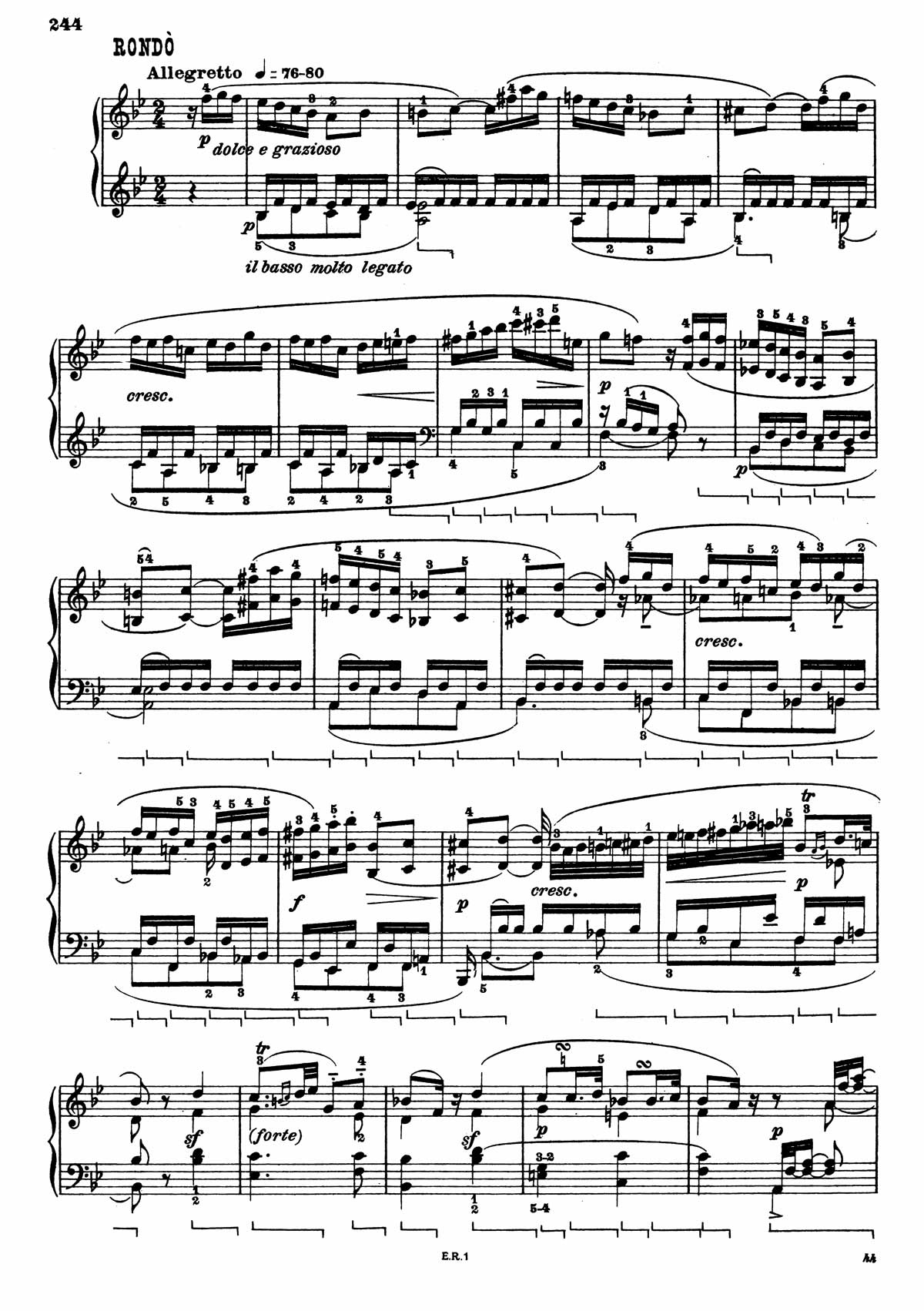 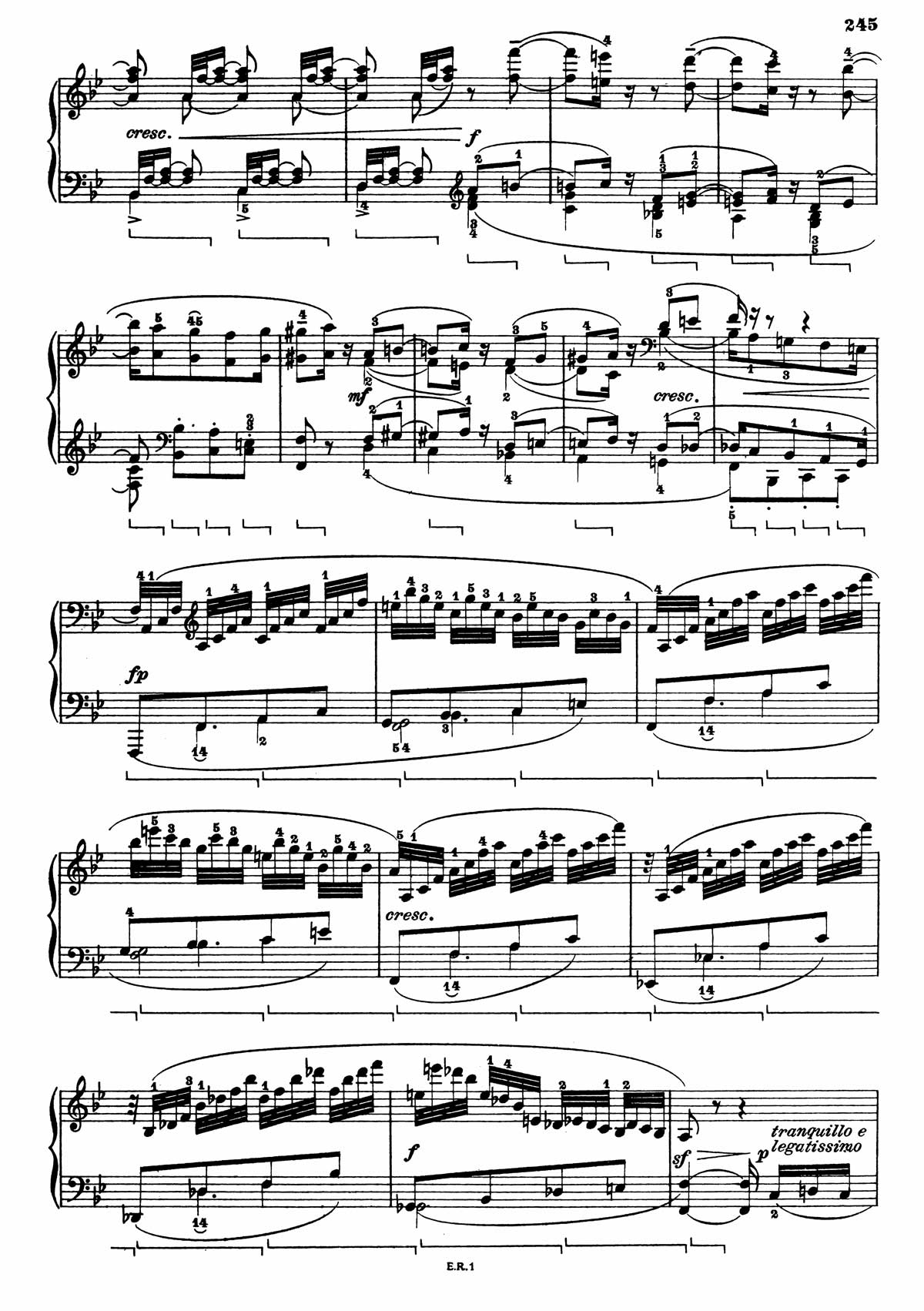 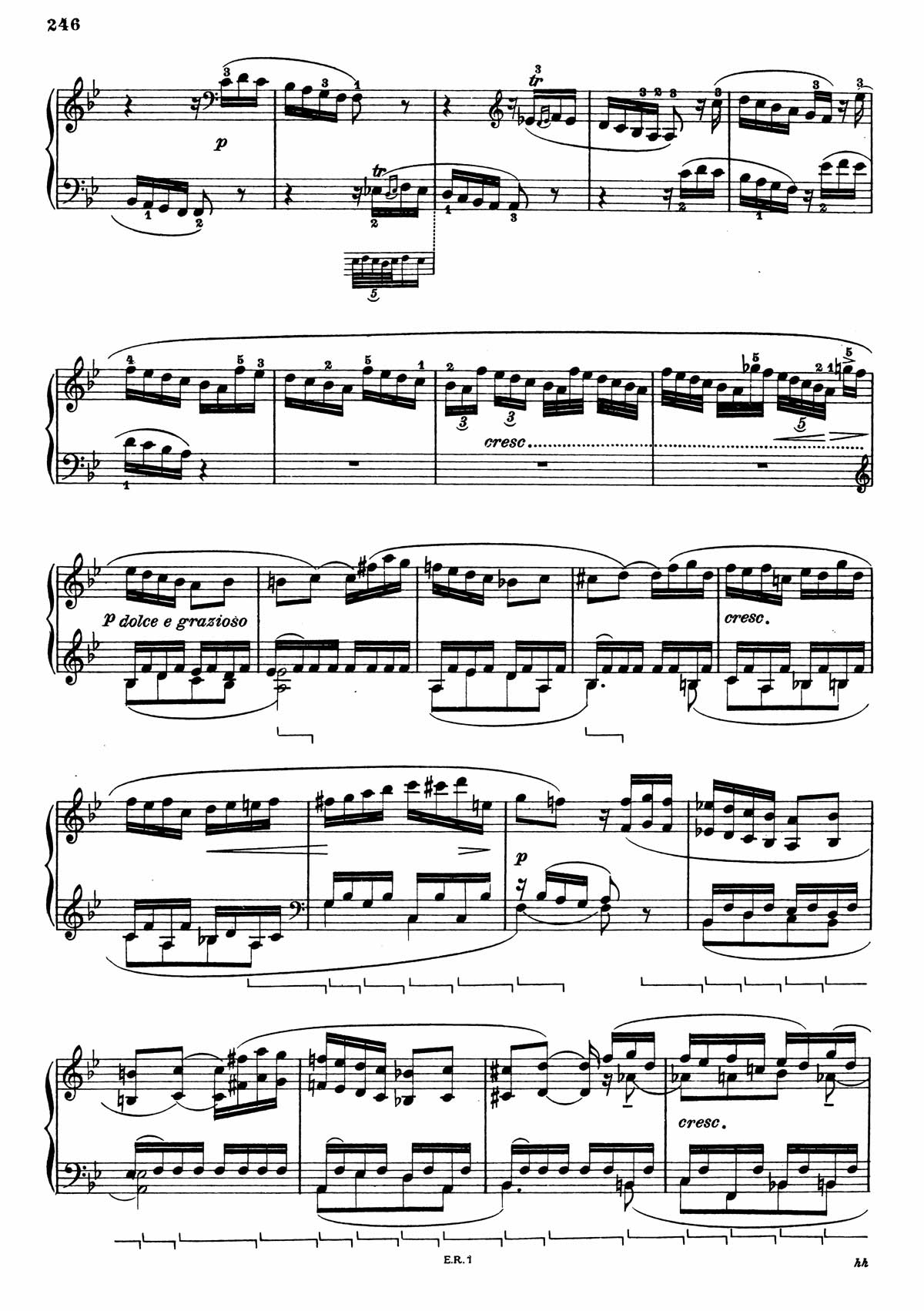 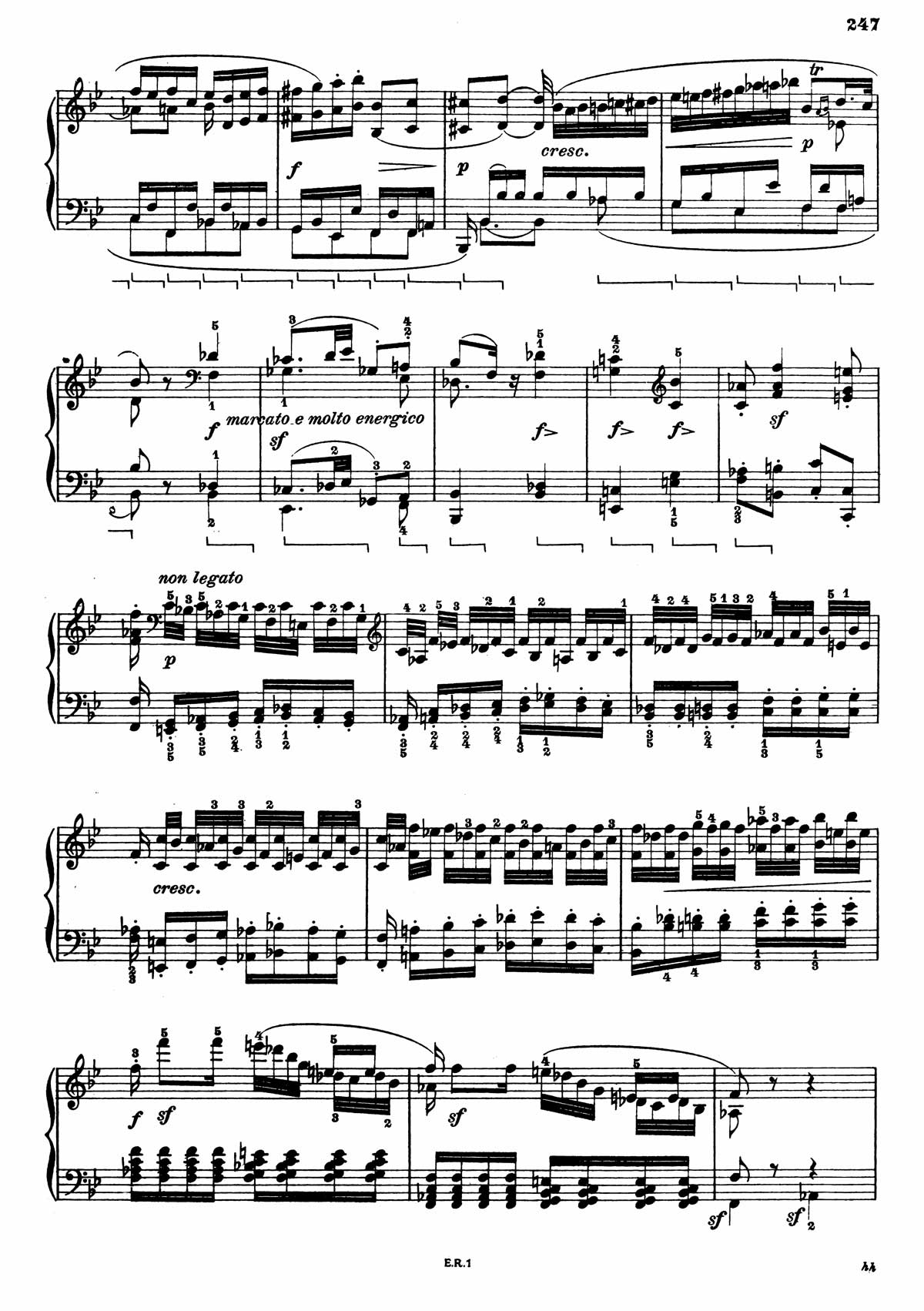 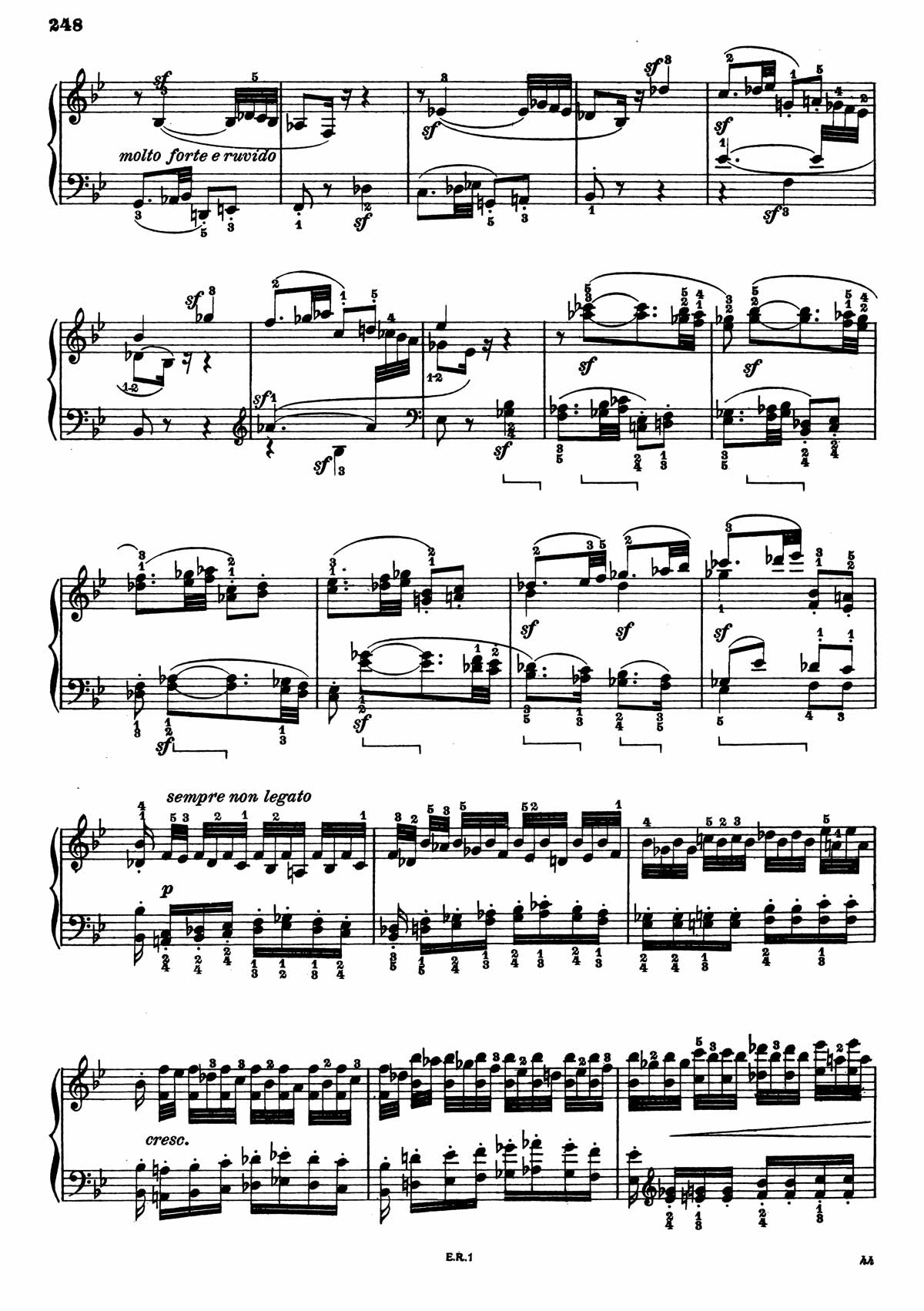 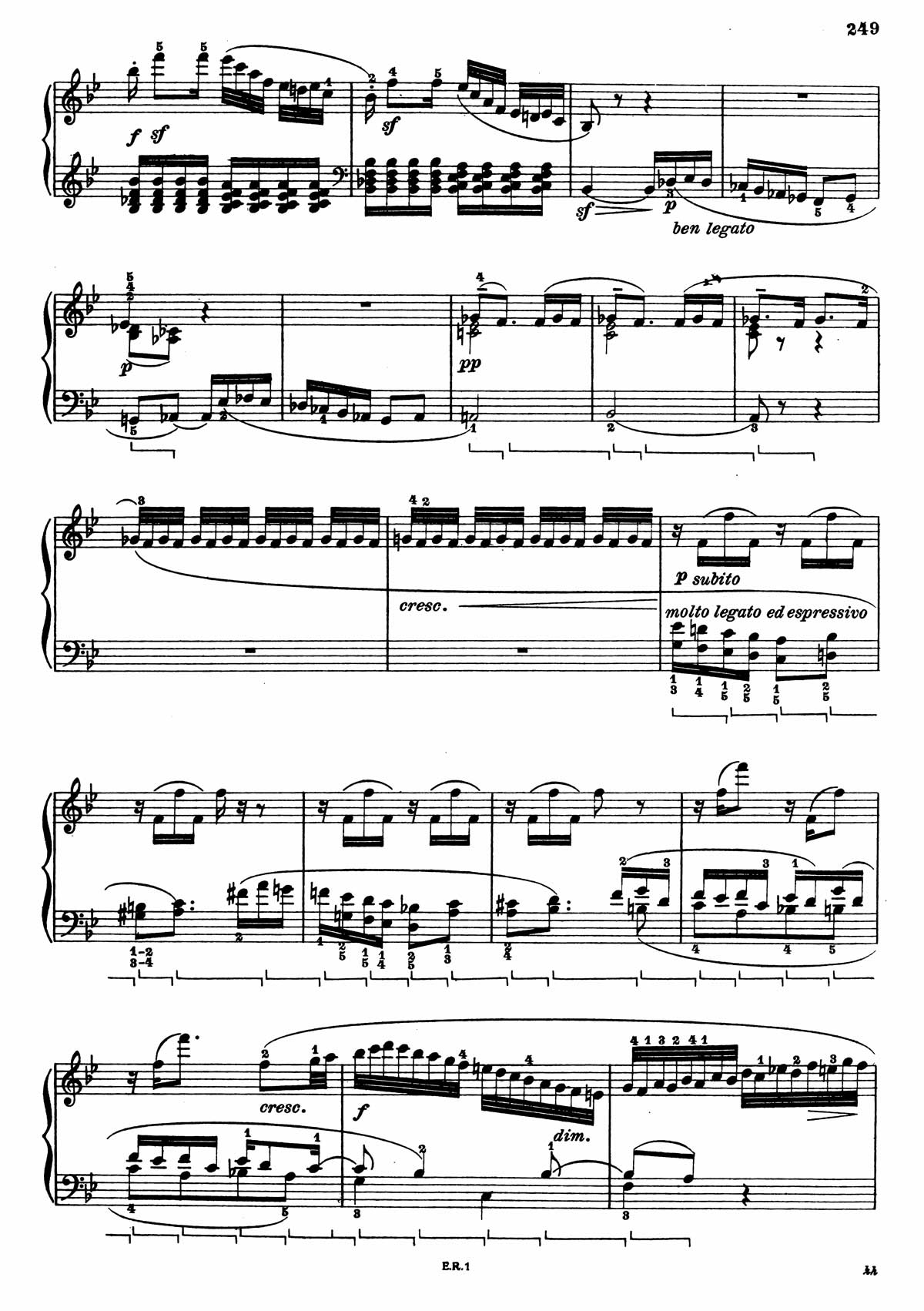 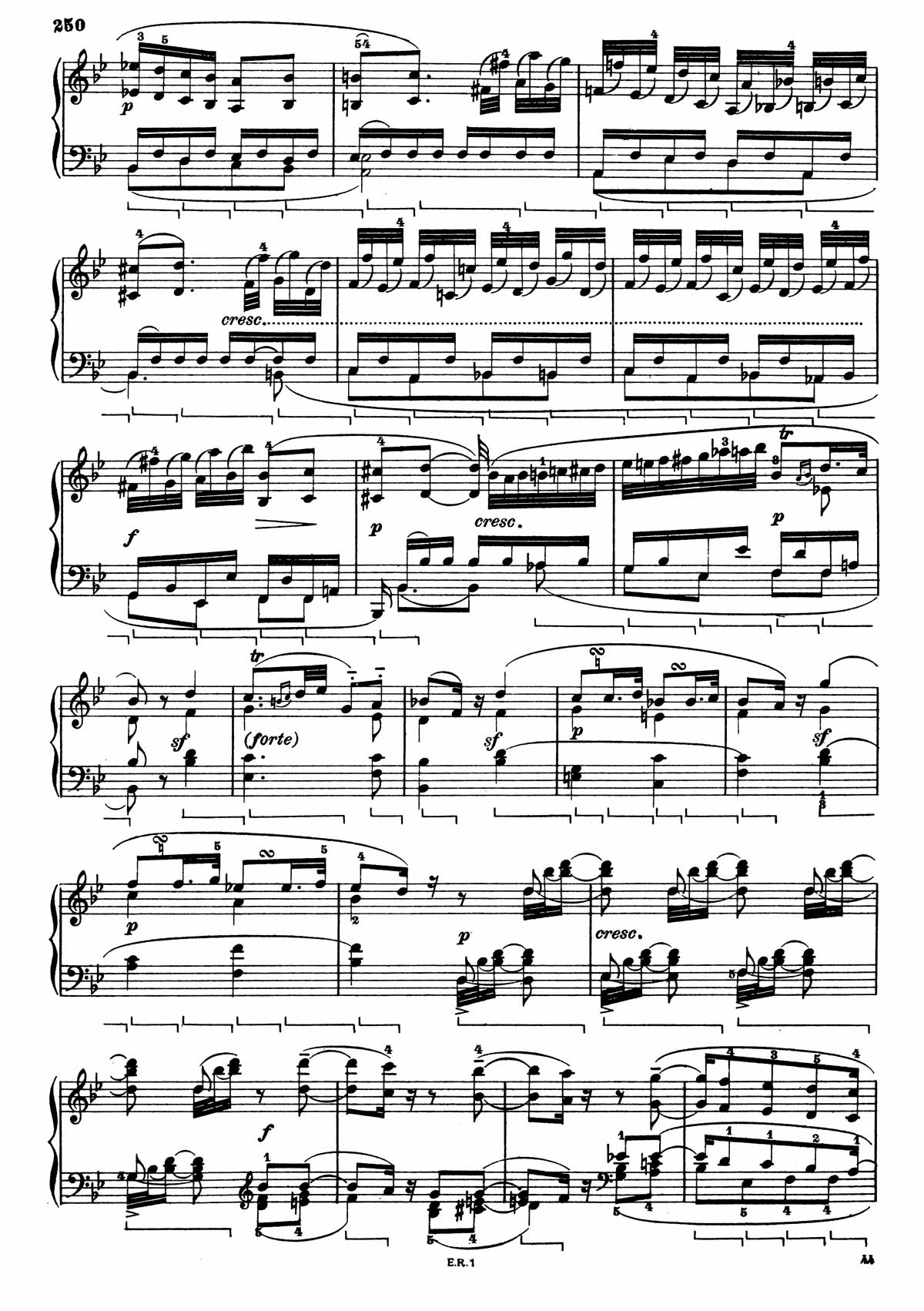 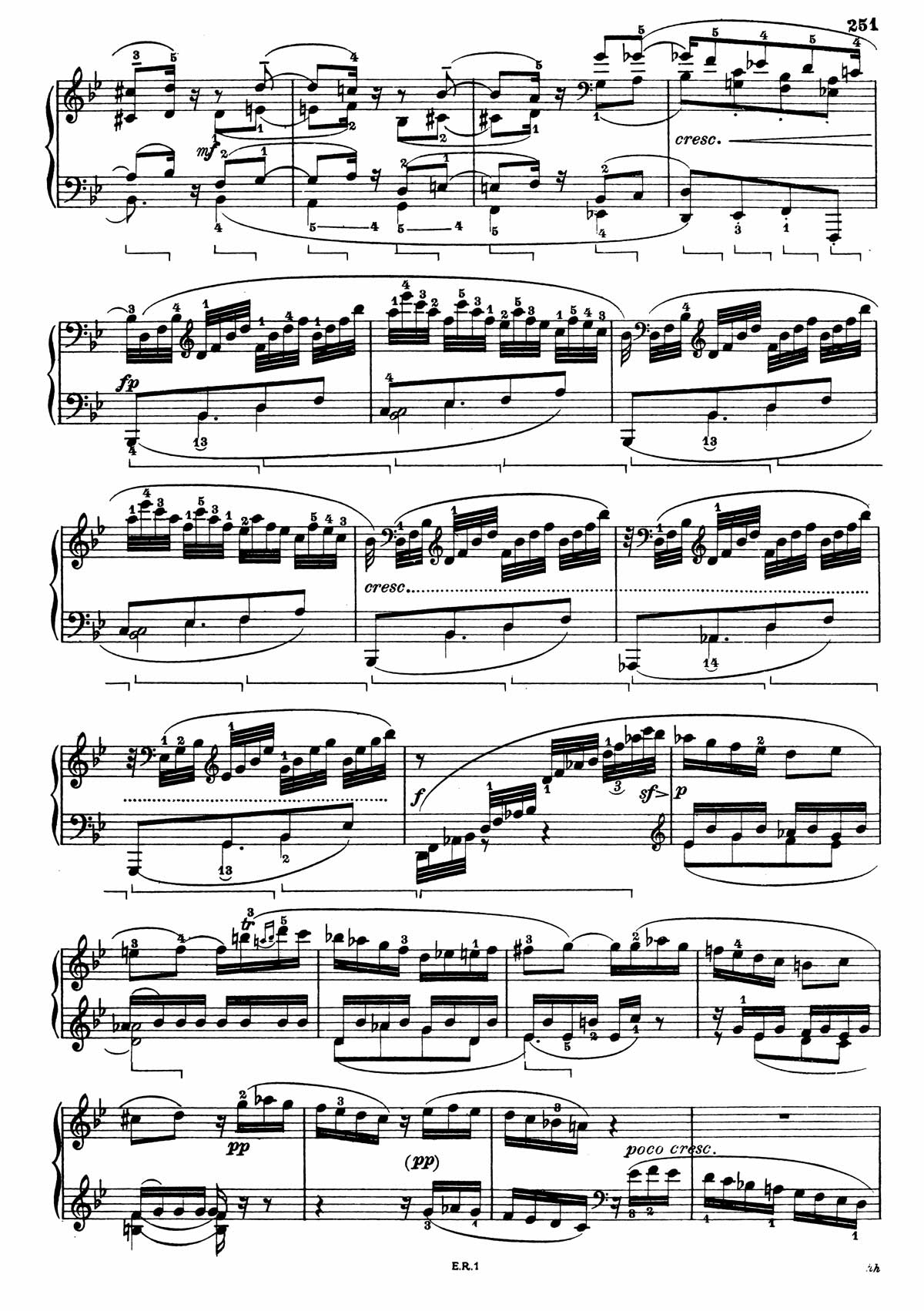 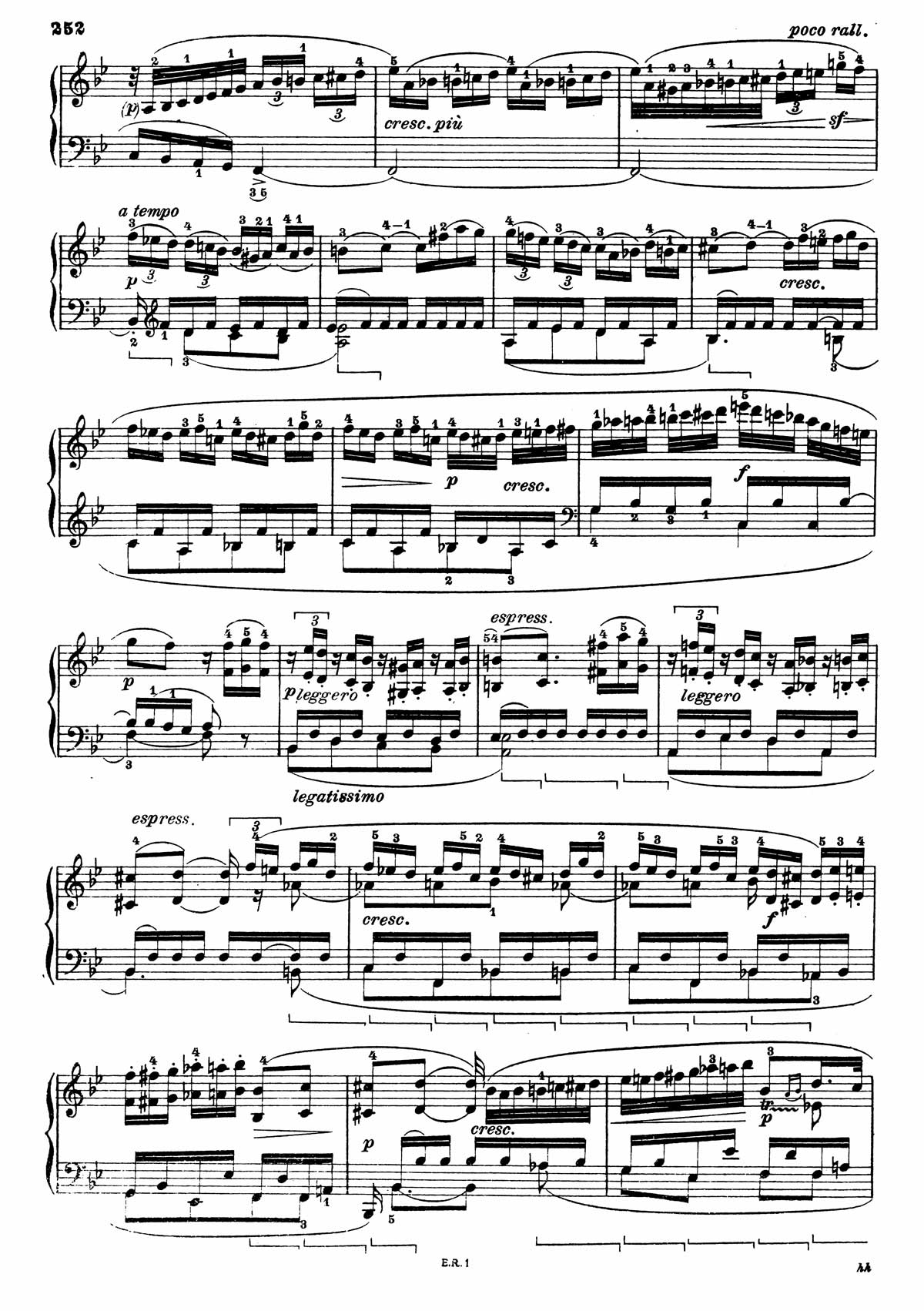 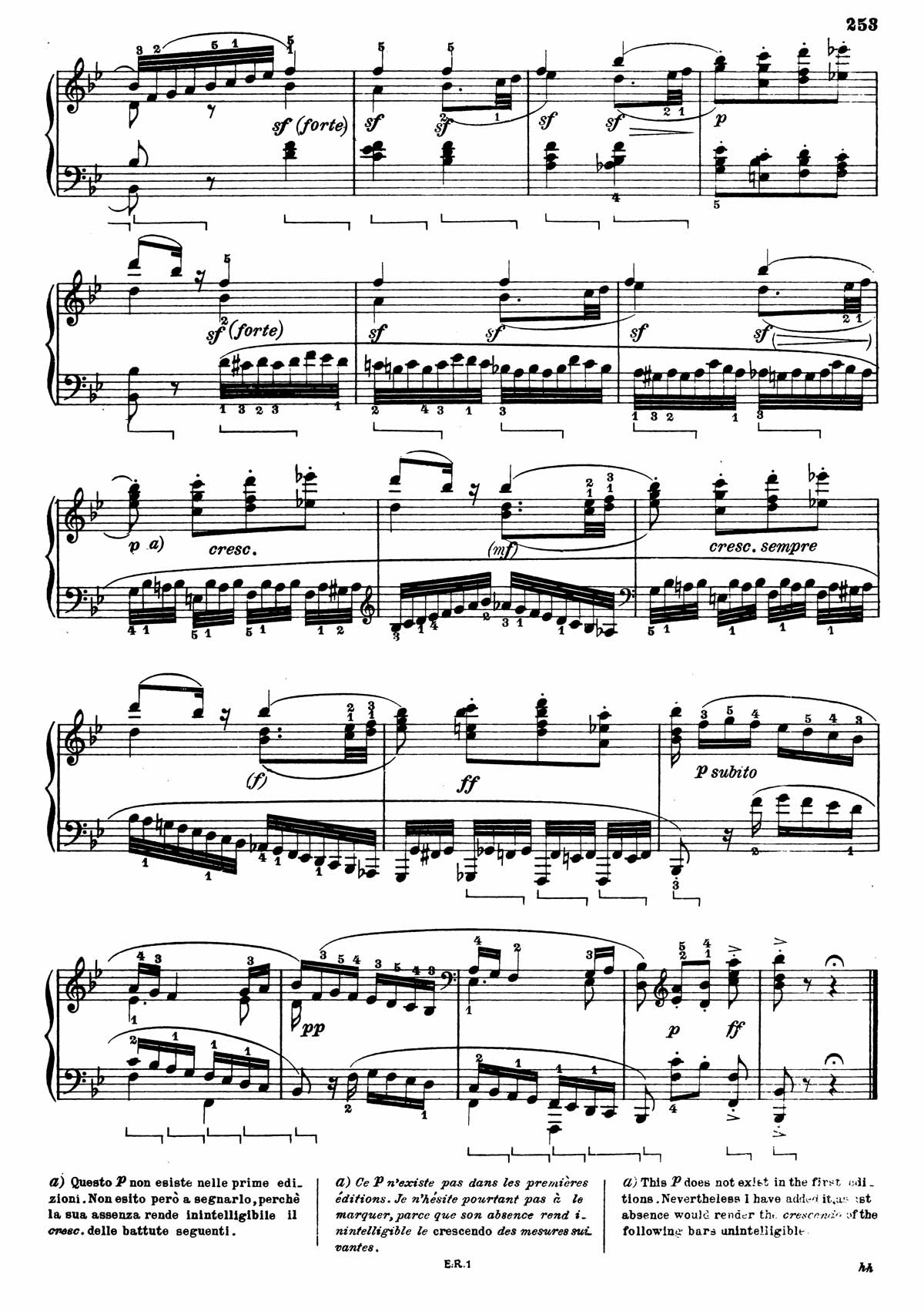 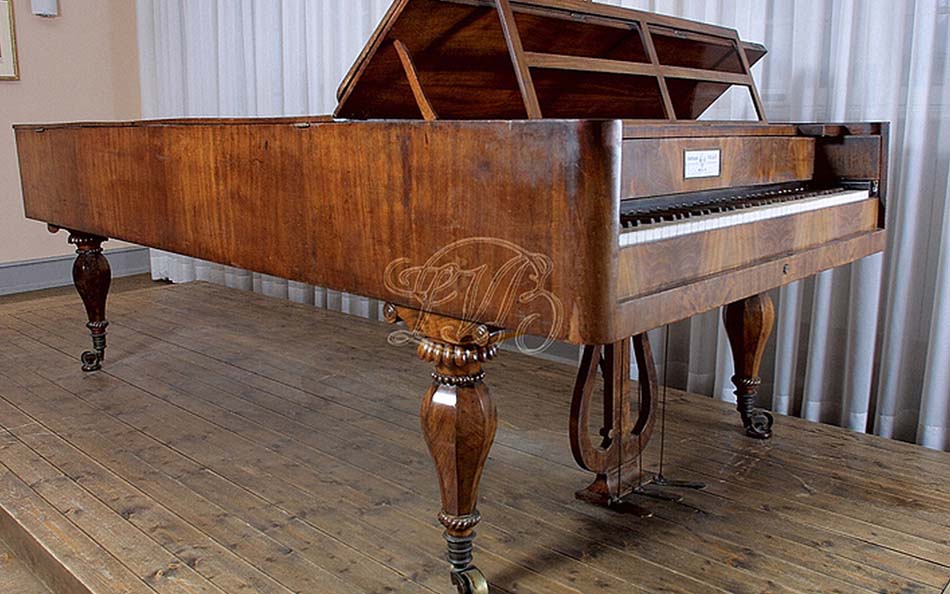 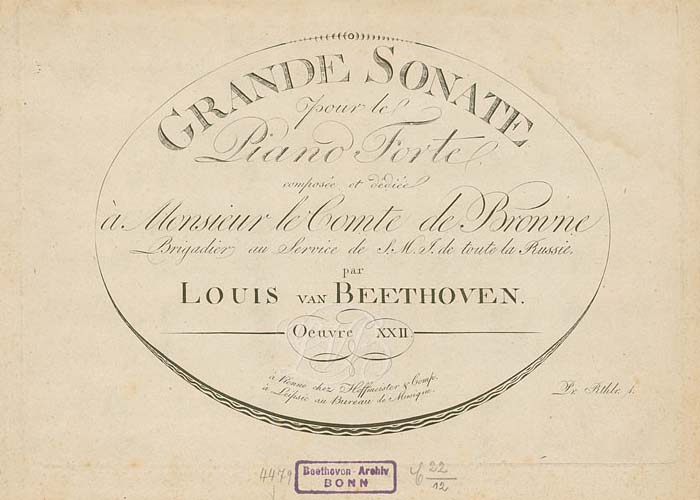 The Eleventh Sonata must rank as one of the best sonatas that Beethoven wrote, in fact Beethoven was particularly proud of this work, and almost certainly considered it the best sonata he had written up to this point. The main virtue of this sonata is not its innovative inclinations, as it could be the more conventional sonata that Beethoven wrote, or any particular expressive limb it contains. This sonata is nowhere near Waldstein or Appassionata in terms of sheer expressive power. Its main virtue is the fact that it is perfect. That is to say, it is such a total and astonishing success as a sonata in the alto classical tradition that in a way it ends that tradition. After this sonata it is somewhat impossible to write an old school classical sonata again.

Actually, there is a very unusual feature of this sonata. Beethoven themes are generally very Haydnesque, built from small motifs and tend to be worker-like, designed to become a structure much bigger instead of being beautiful in themselves. But this sonata, and especially the first movement, is extremely Mozartean, there is a feeling of utter naturalness in the way one musical idea slides into another, a kind of incessant sublime brilliance of figuration and movement. theme that is quite shocking to hear in that guy. Who wrote the Hammerklavier, just listen to the first cantabile tune coming in!

The second movement, also in sonata form, is not only a wonderfully rich lyrical movement, its main motif also becomes a key part of the Menuet's texture. And the third movement is cleverly crafted; the transitions between different sections intelligently integrate the material from before, and the hyper-concentrated intermediate episode intensely develops a transition motif, with a very elegant contrapuntal writing and acts as its own sonatina, complete with its own exposition, development and recapitulation.