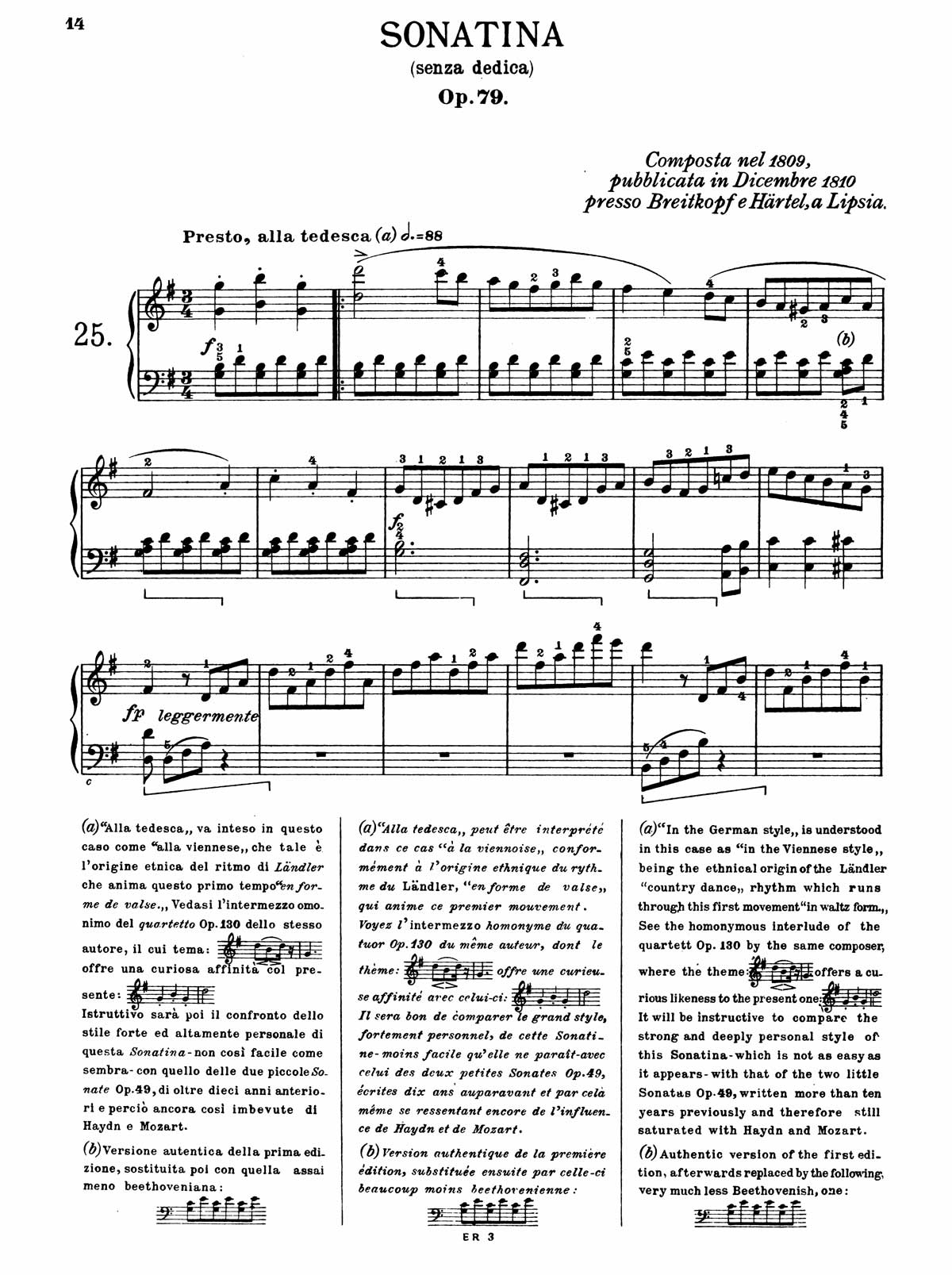 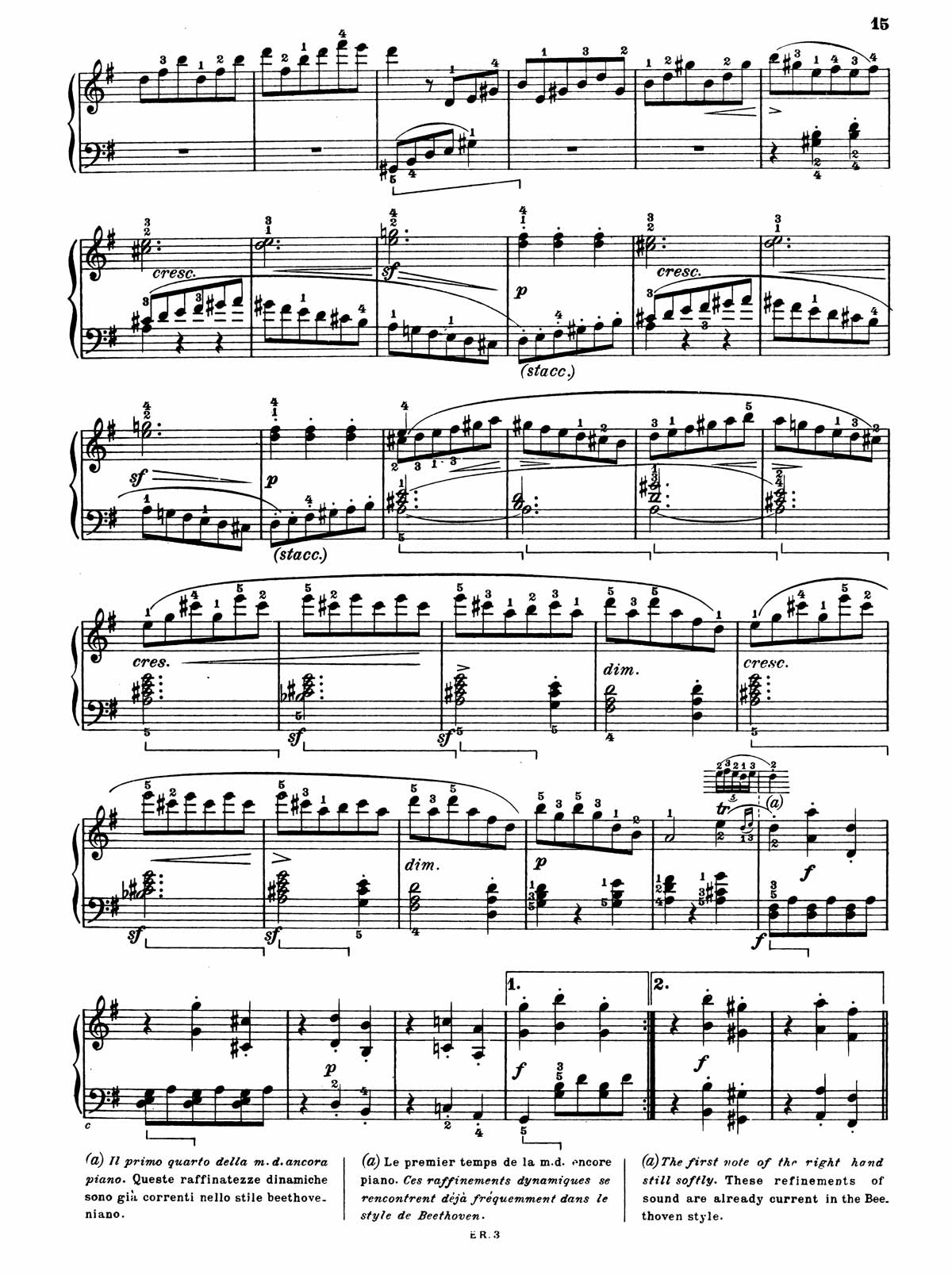 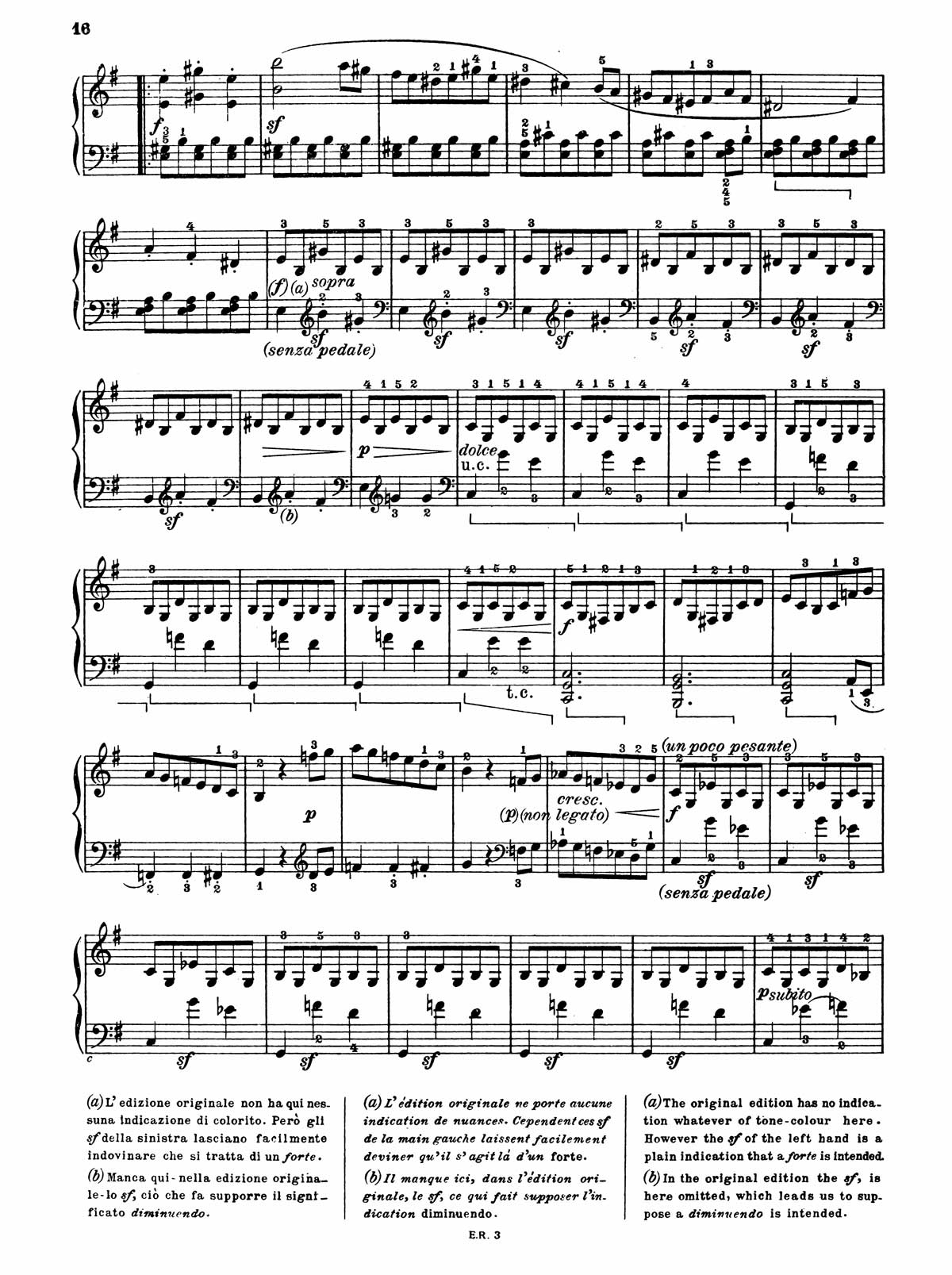 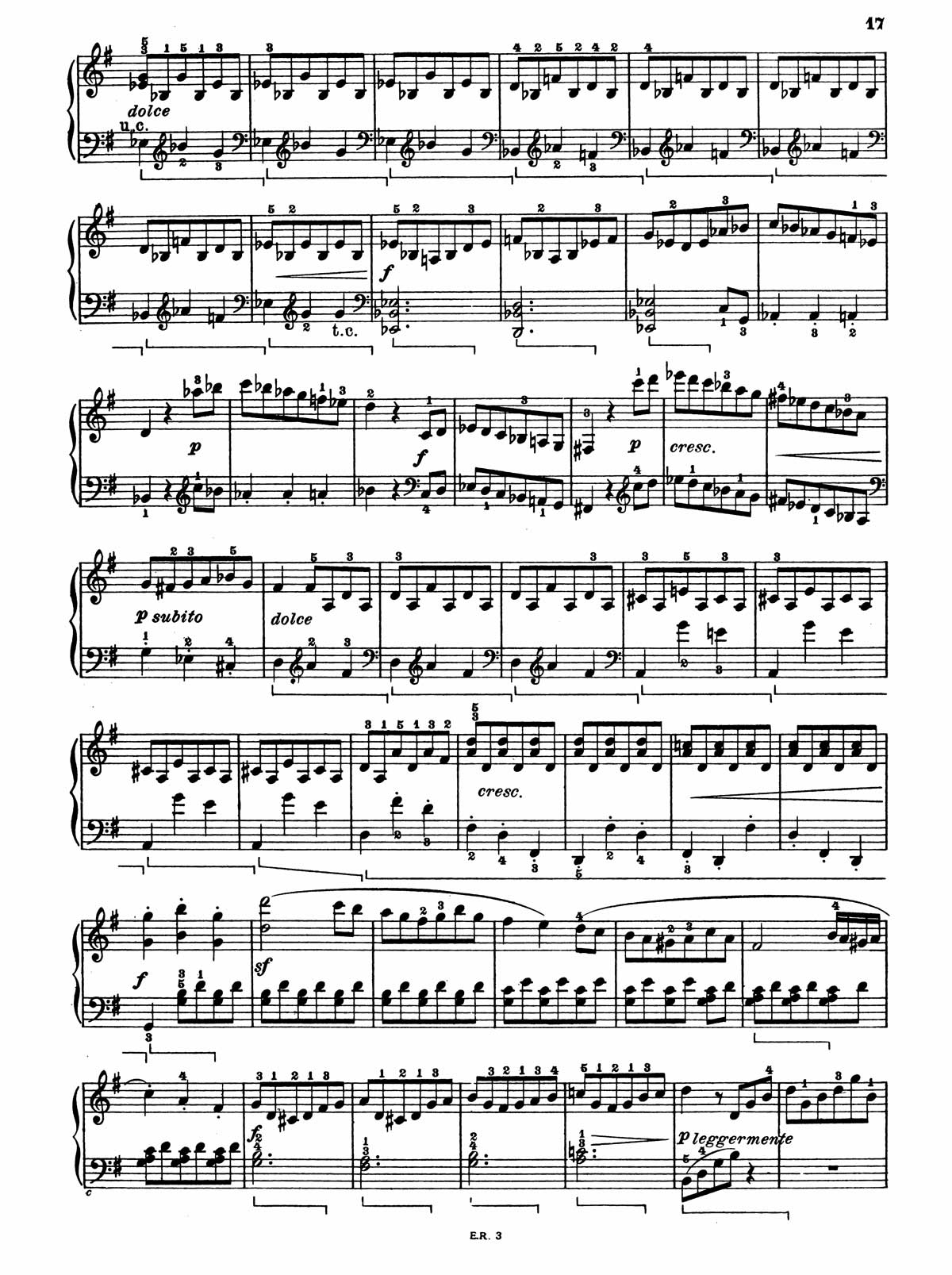 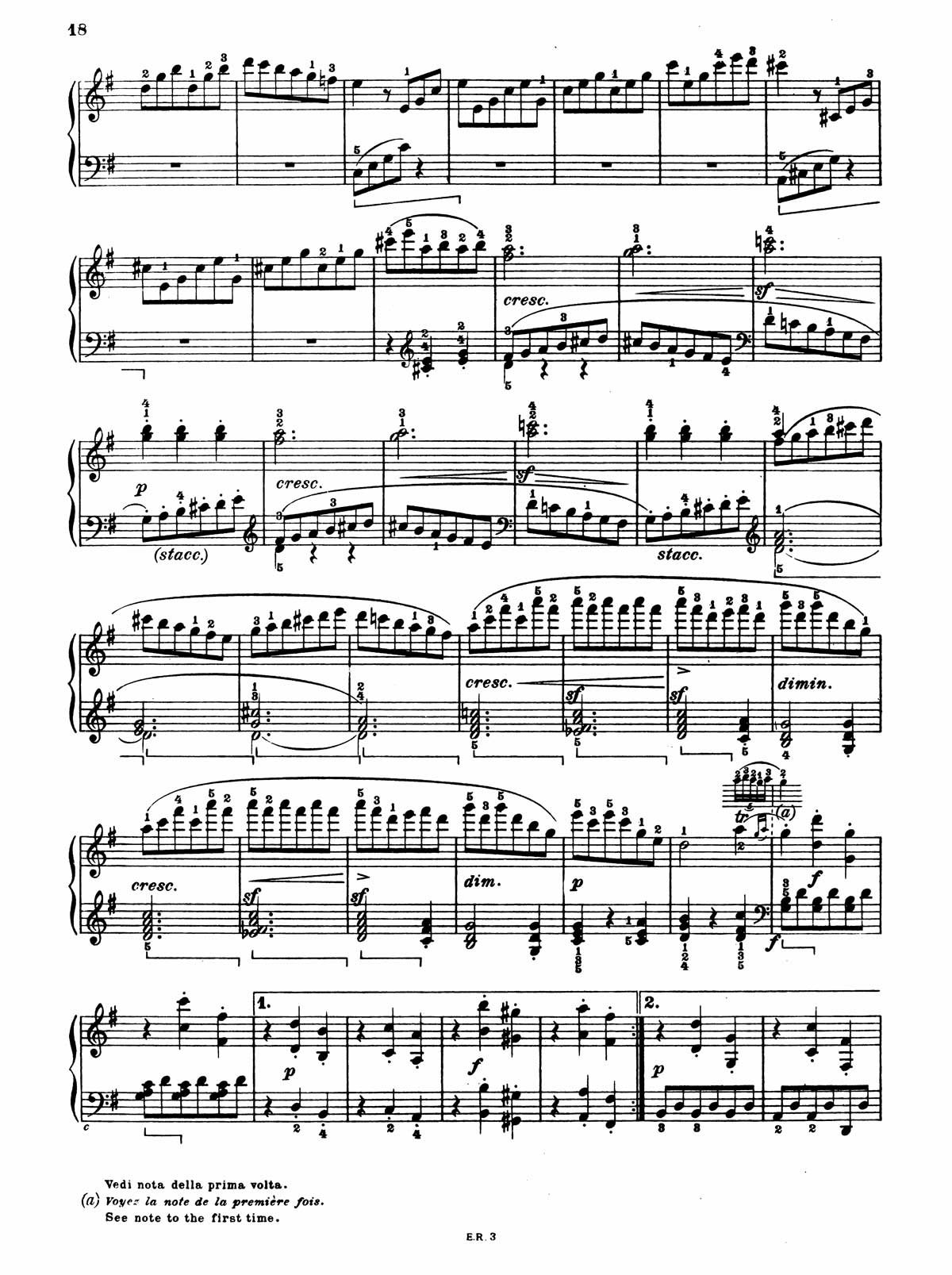 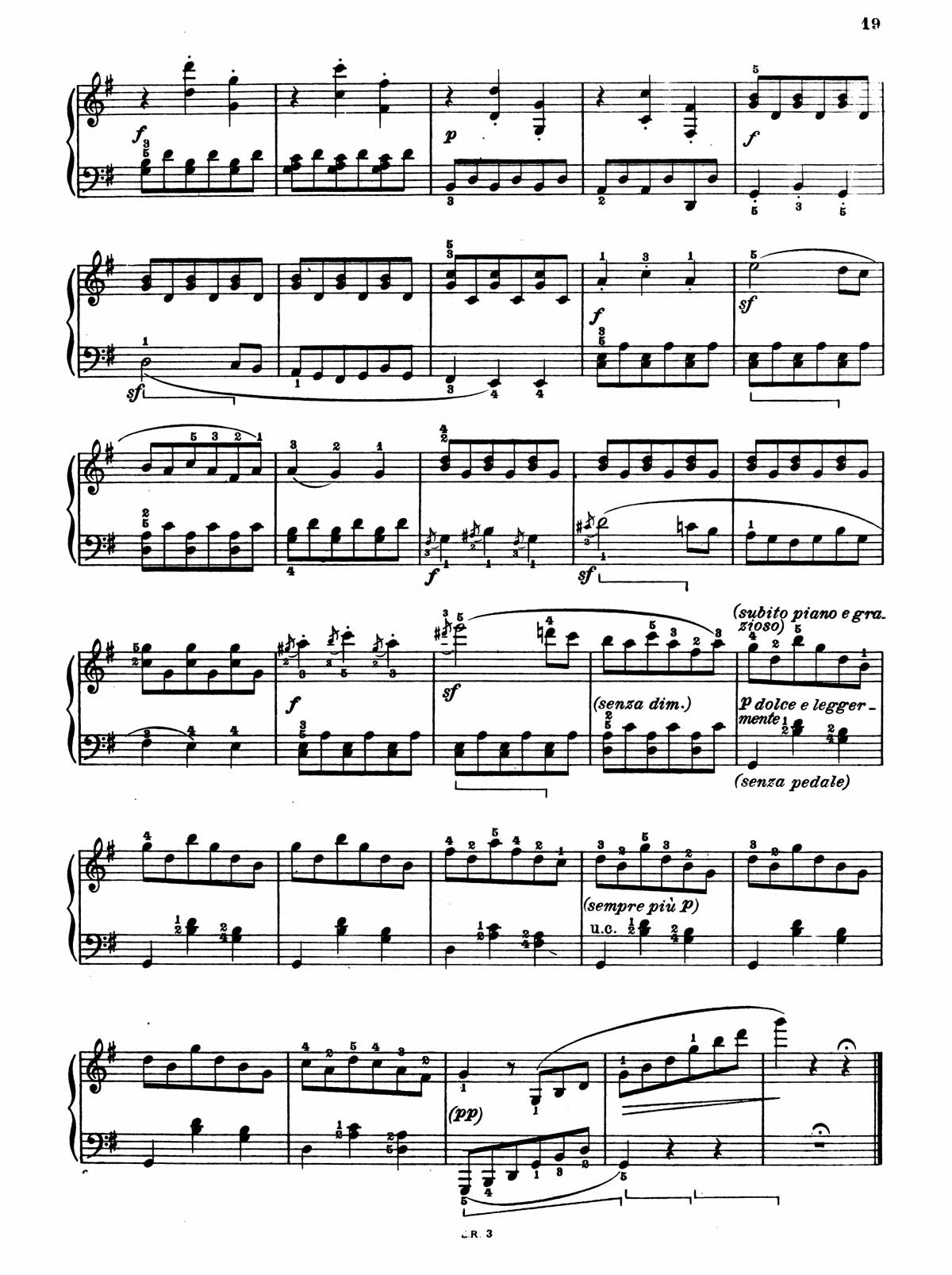 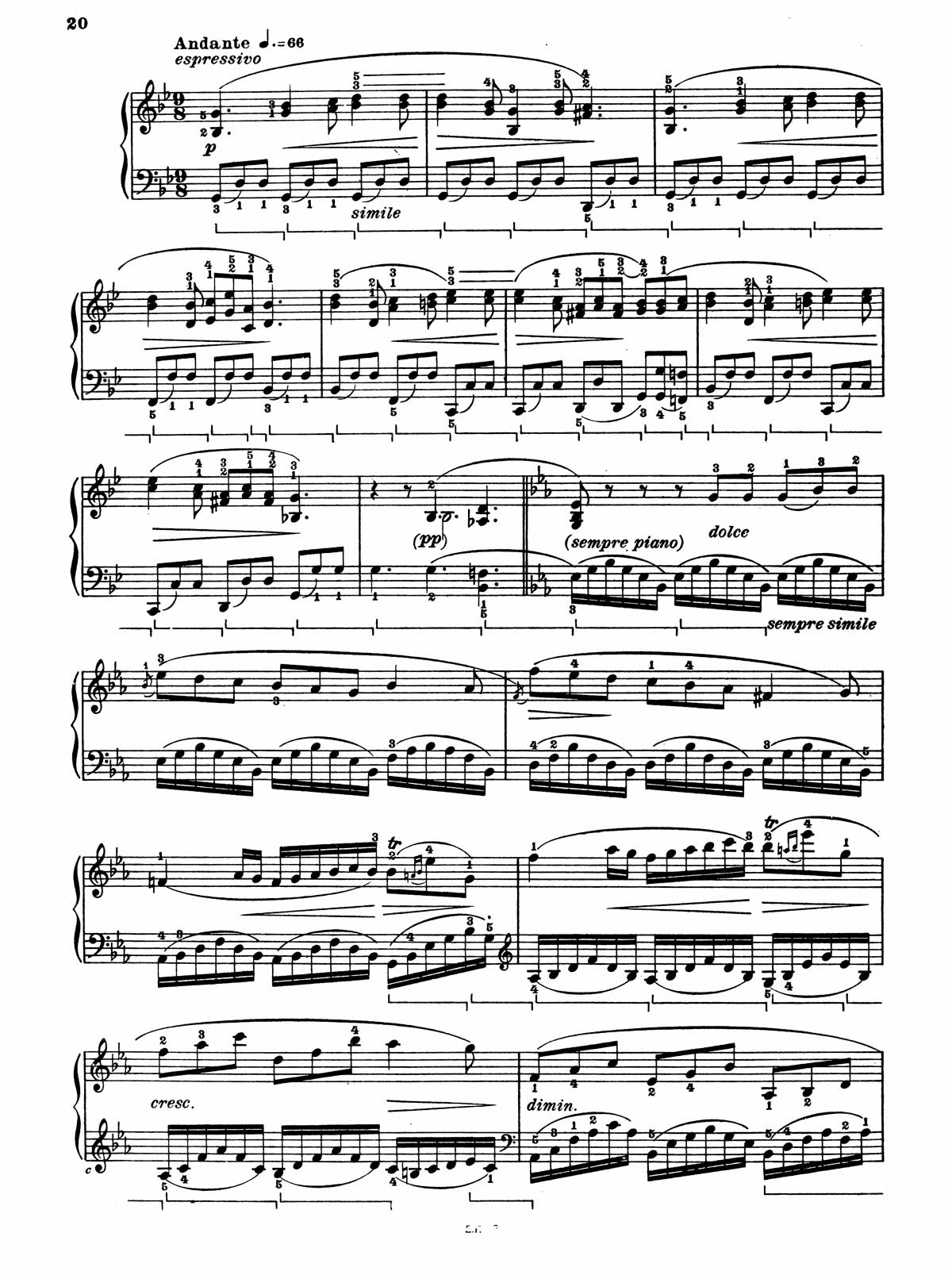 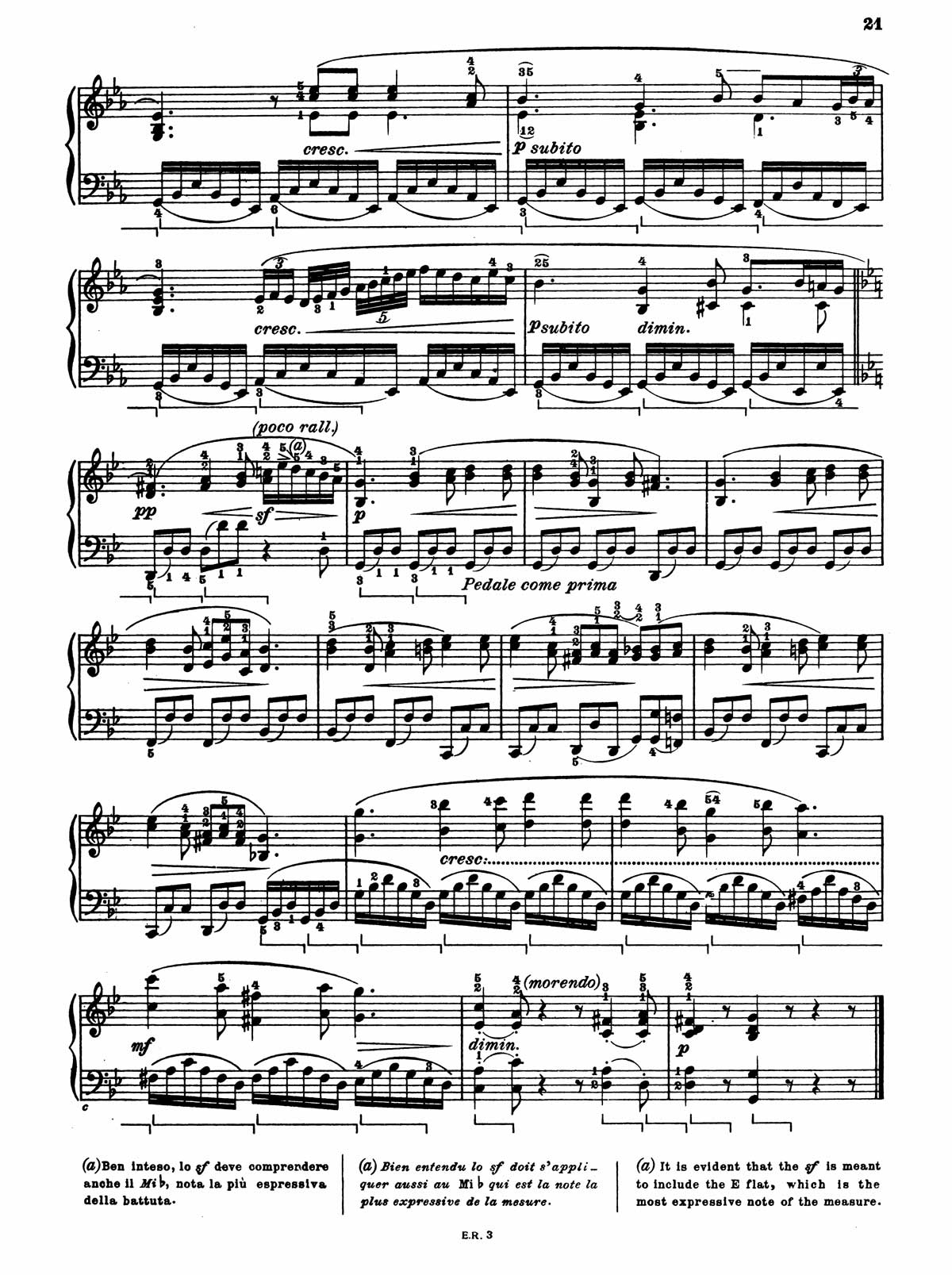 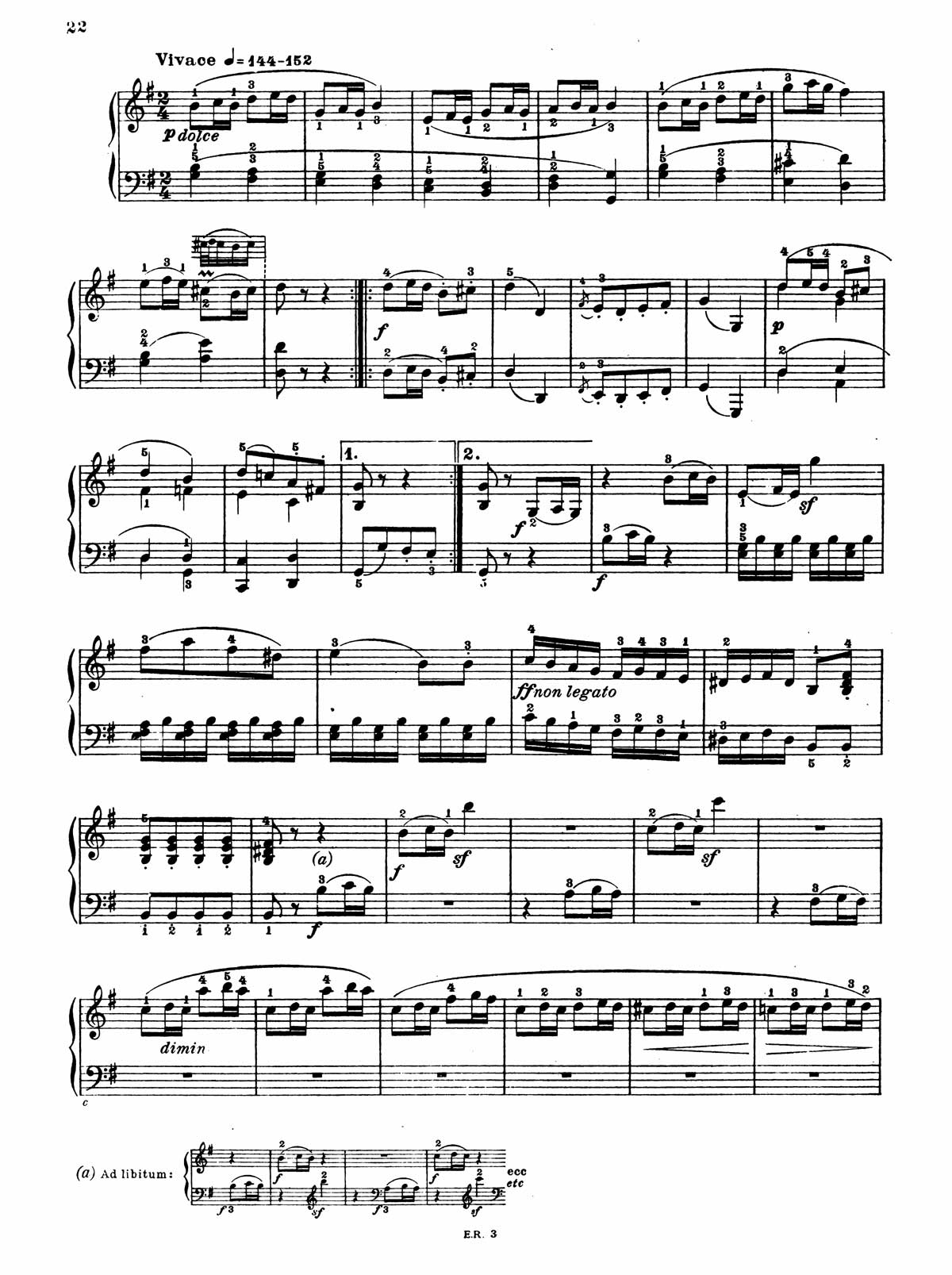 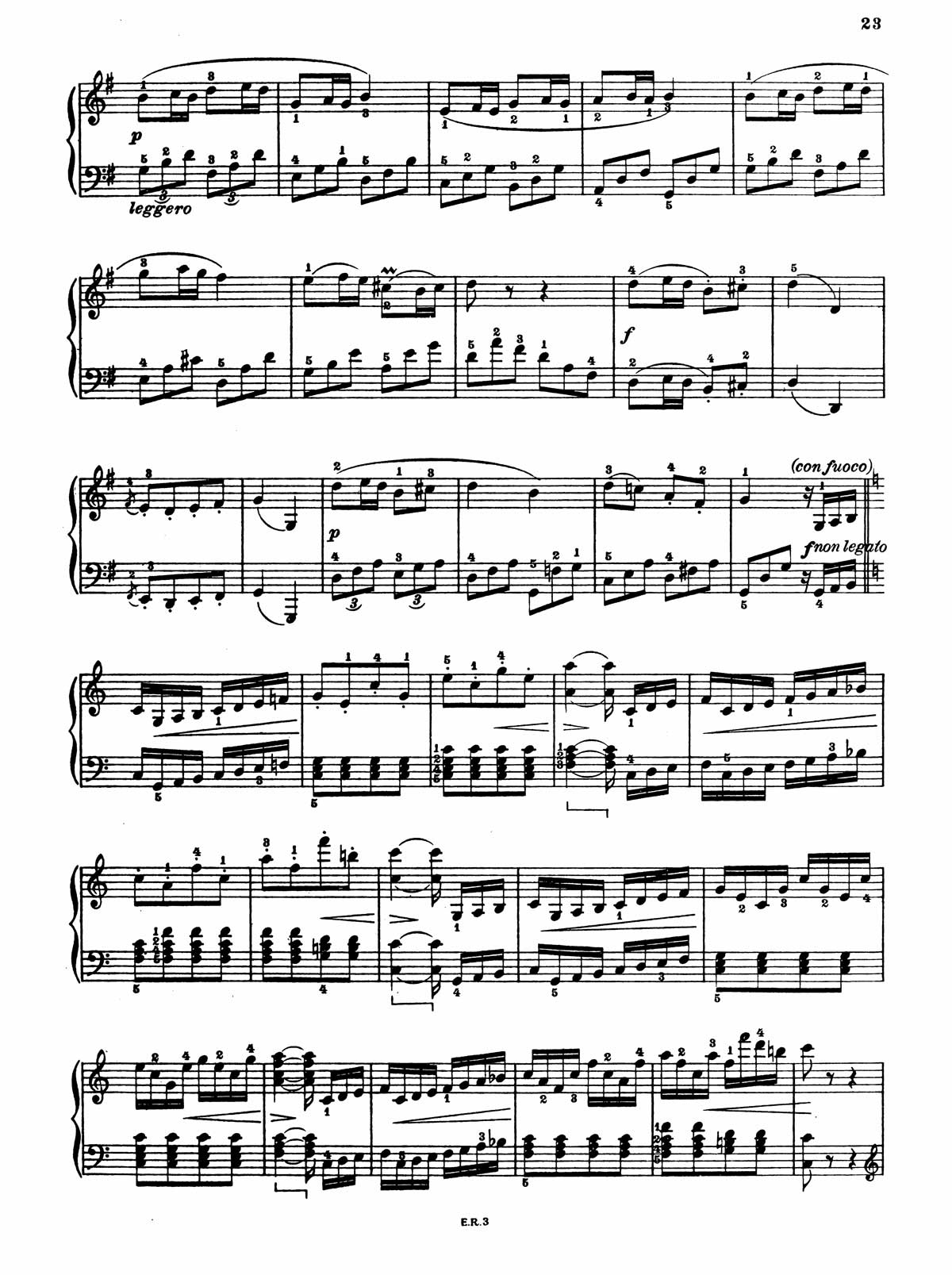 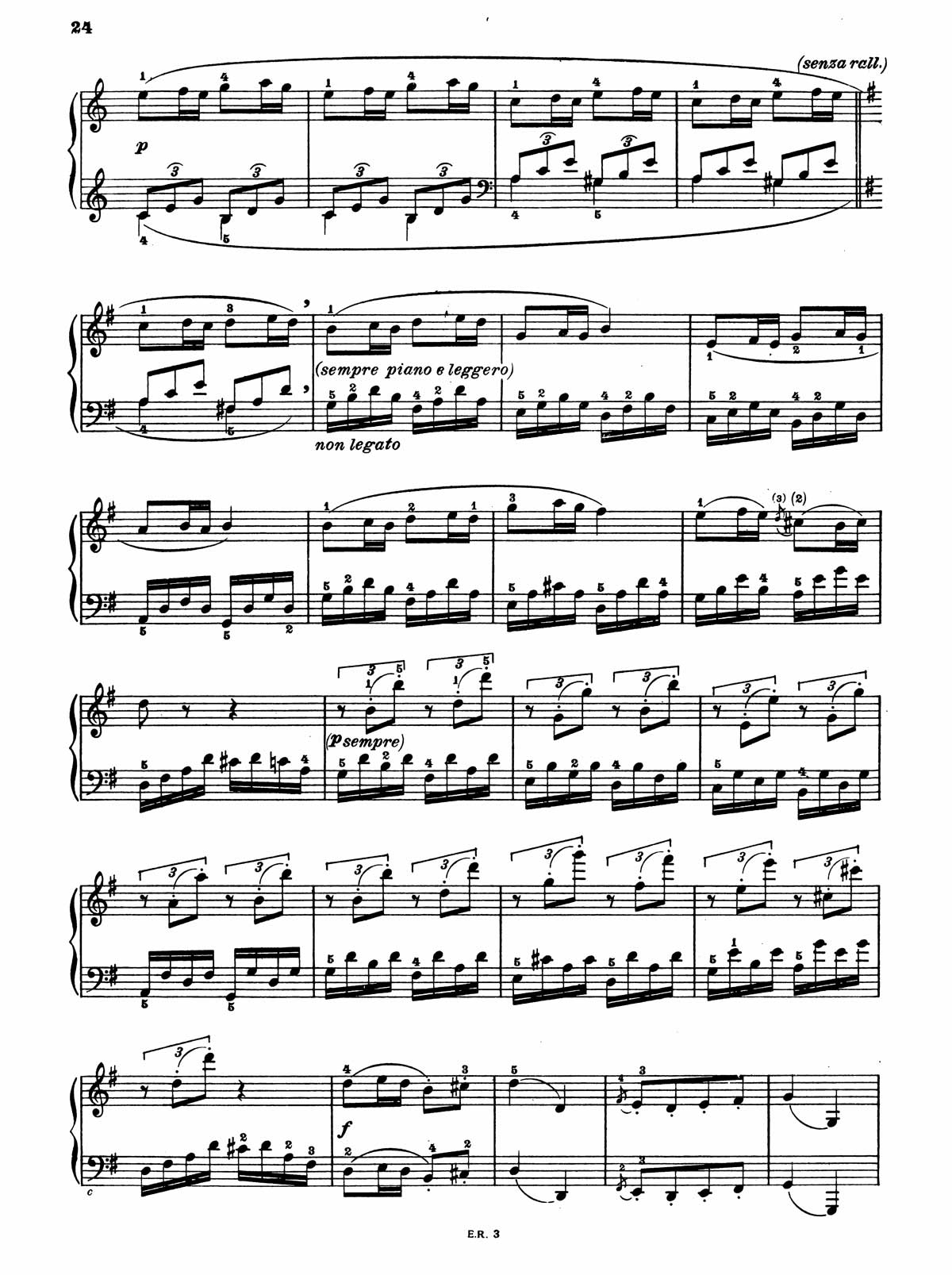 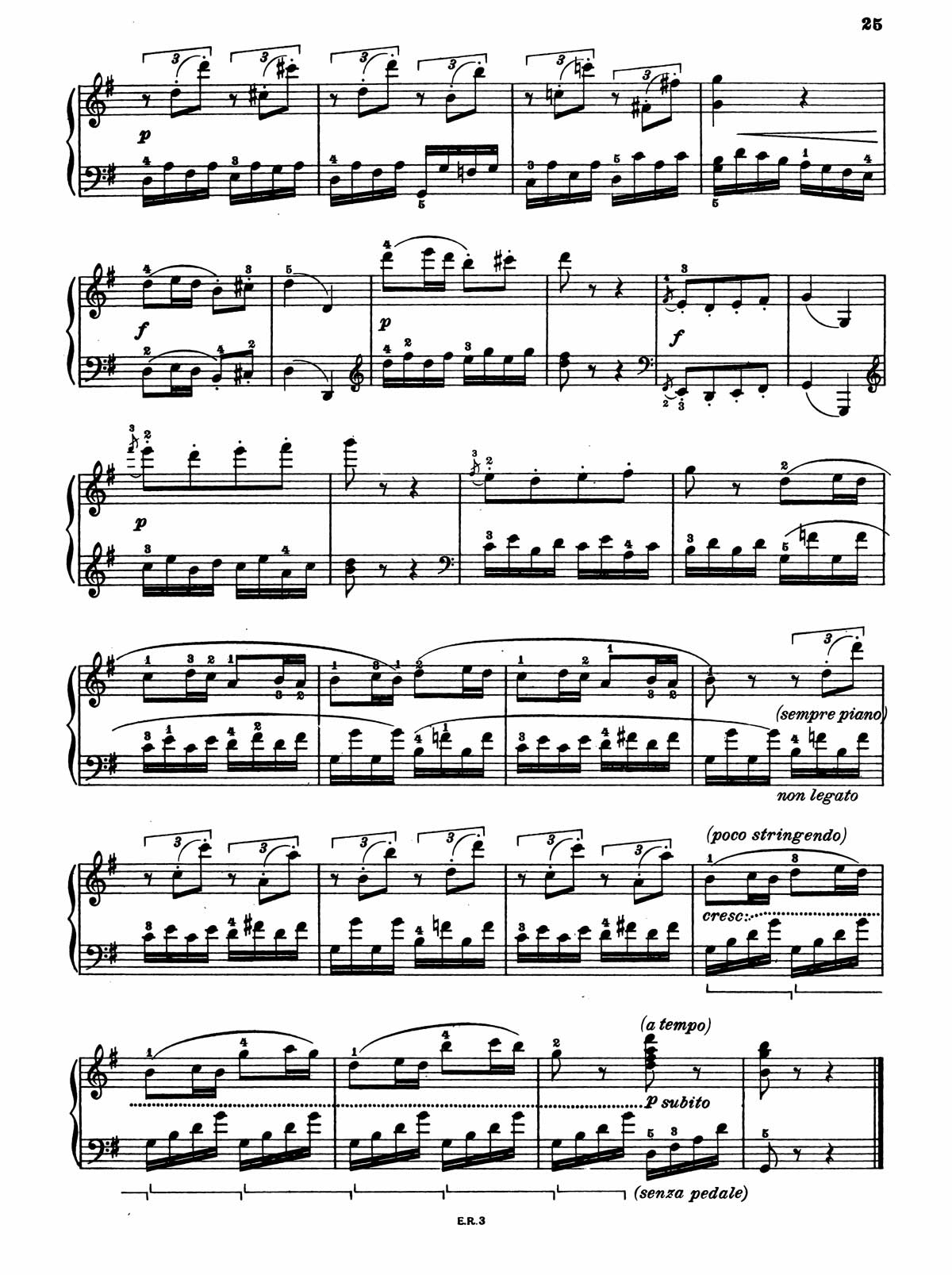 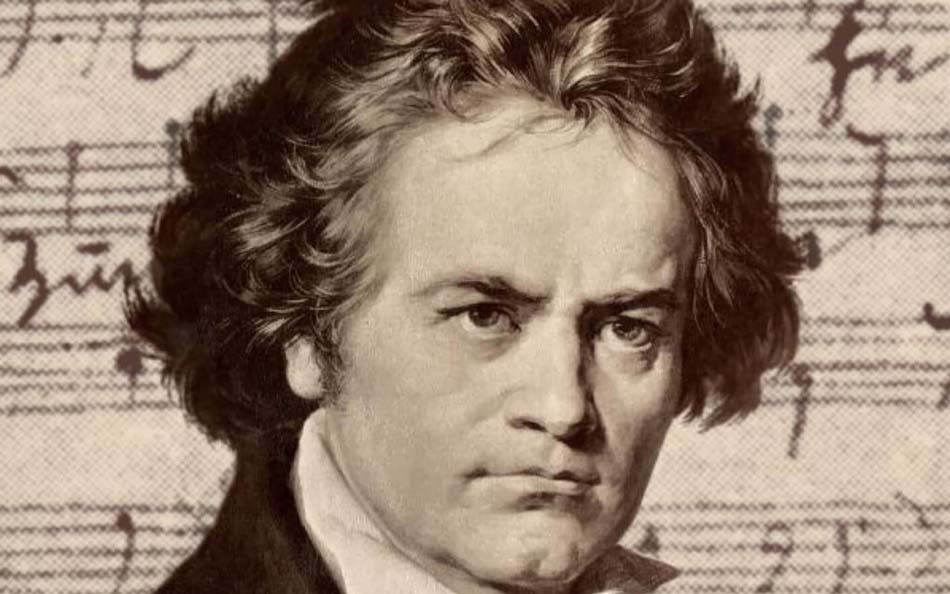 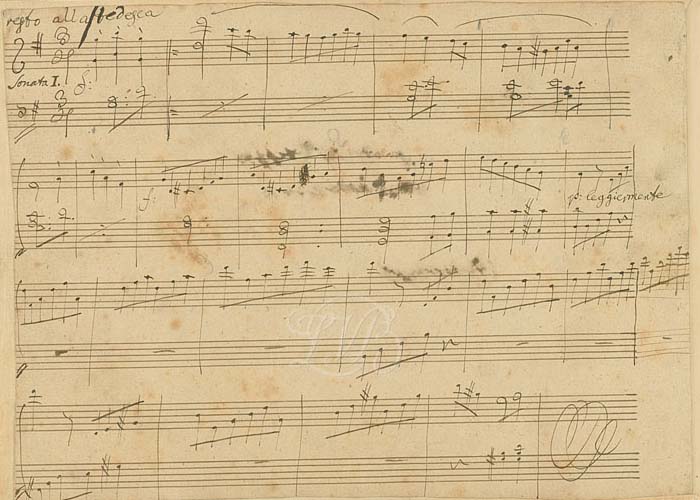 I have a real soft spot for this sonata: it is the shortest of the three-movement sonatas and contains no emotional limbs, no bravado, no structural extravagance, no demonstrations of new technique or sonority (despite coming after the radically new Appassionata). And yet this sonata is beautiful, because what it is is a completely spontaneous and unforced expression of joy. It's the kind of thing you enjoy from the first listen and love from the second, and that you never have to struggle with at any point. That way it's like Mozart in his prime.

This sonata is also one of those rare things that’s more or less interpretively bulletproof: it works at all kinds of tempi, with all kinds of dynamic additions and articulations: it will end up sounding gently humorous, or lyrical, or even dramatic, but whatever it is it will sound pretty good.

The nickname Cuckoo comes from the second and third notes of the first movement (a third descending), whose harmonic elaboration in development and use in the coda has the feeling of the bird song of the same name. Interestingly, the Cuckoo motif is also important for the second movement; it is the decisive interval not only of the theme G minor, but also of the central section in E flat major of the Andante, and the third all those thirds at the beginning of the Vivace.

Another point of interest is the modulating sequence in the development of the first movement; Usually key changes in sonatas are spoken in structural terms that are very difficult to hear intuitively, but the development is a perfect textbook example of how modulation can be used to generate truly amazing moments.

And one last thing: theme A of the Rondo uses exactly the same harmony as the opening of the Opus 109, although not in character it could be more different from her: the Opus 109 is adventitious, expansive, even mysterious, but the Rondo here is tense and cheerful. It's hard not to smile at the opening of Vivace once you hear the similarity.