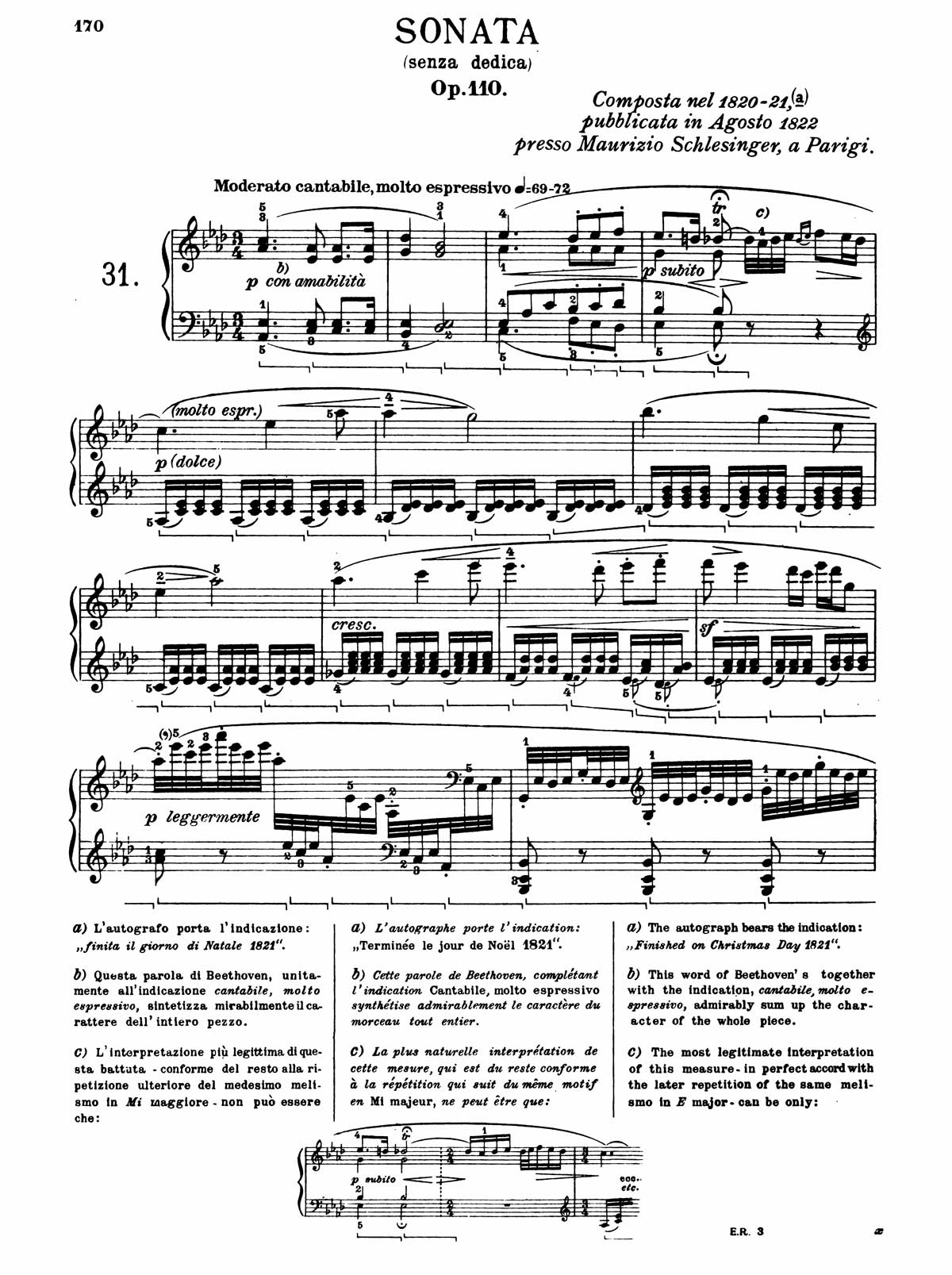 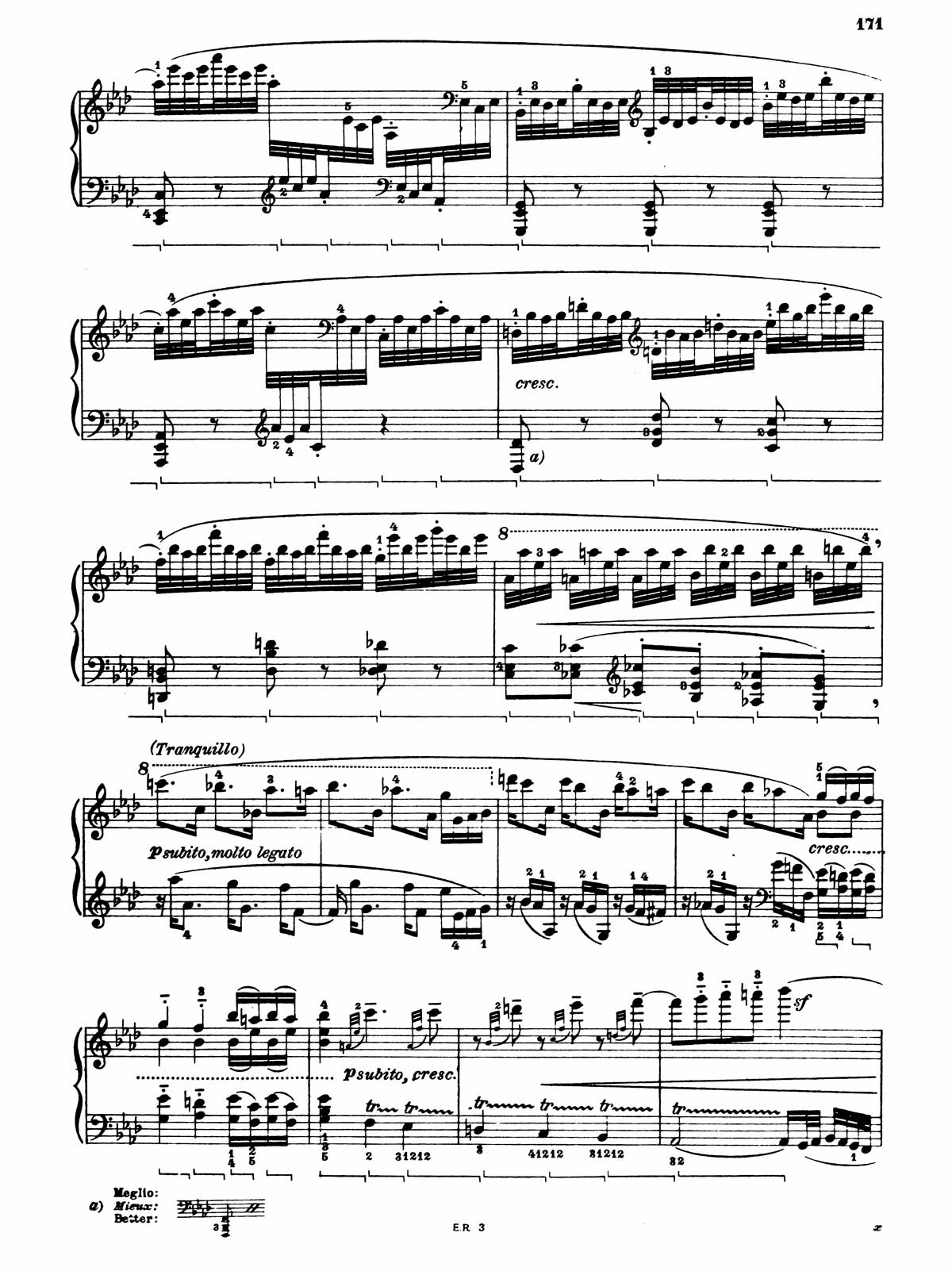 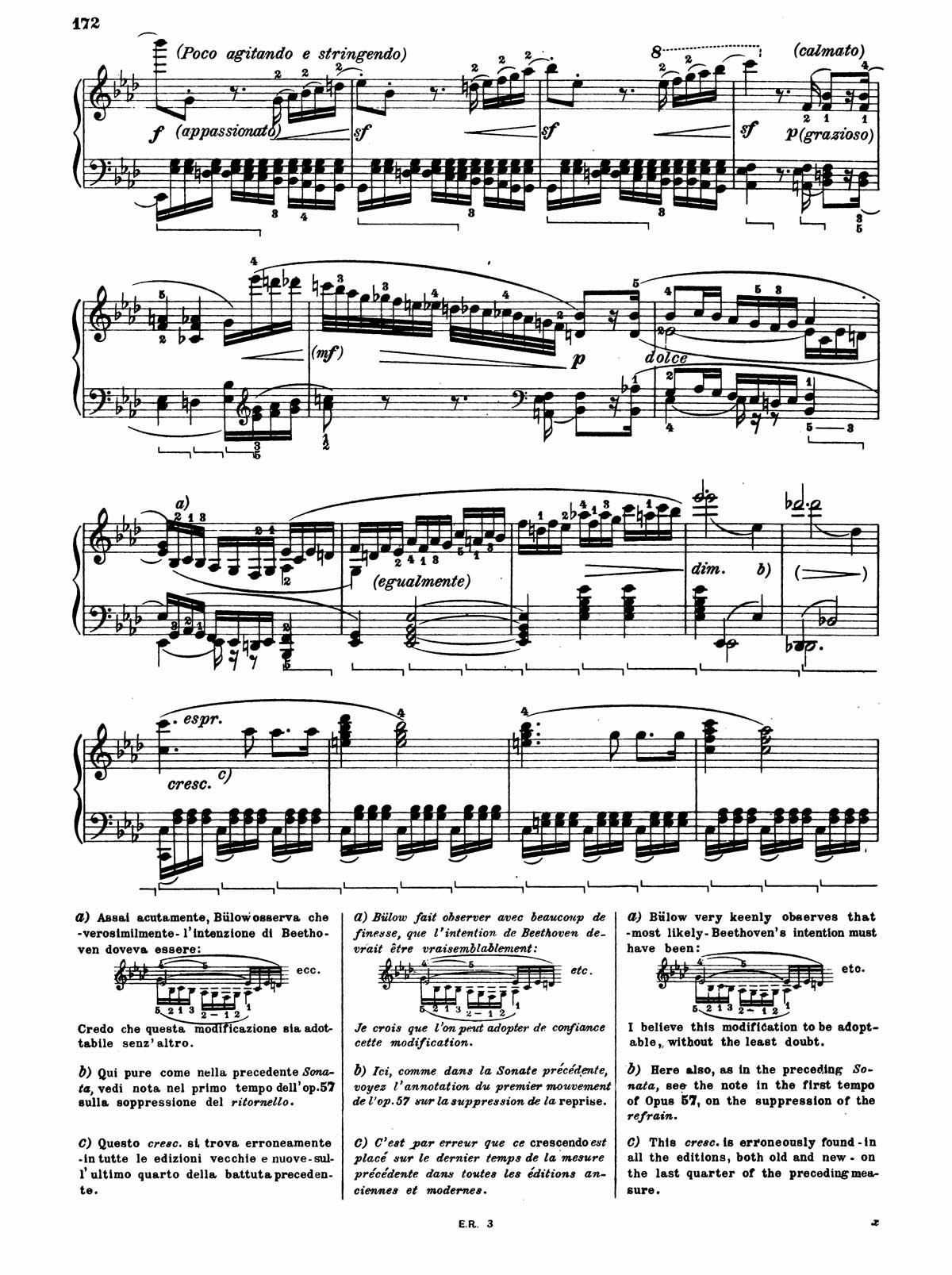 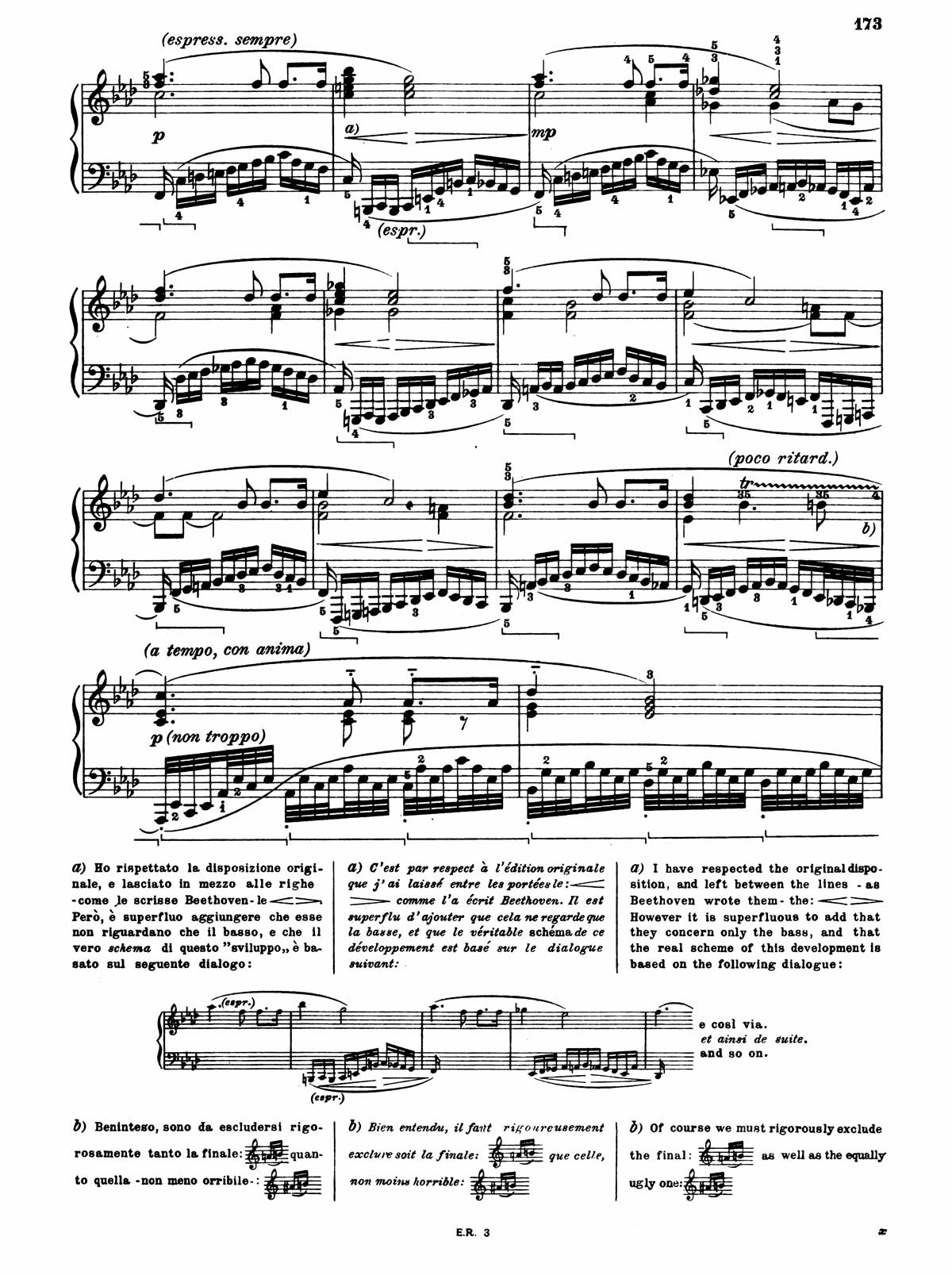 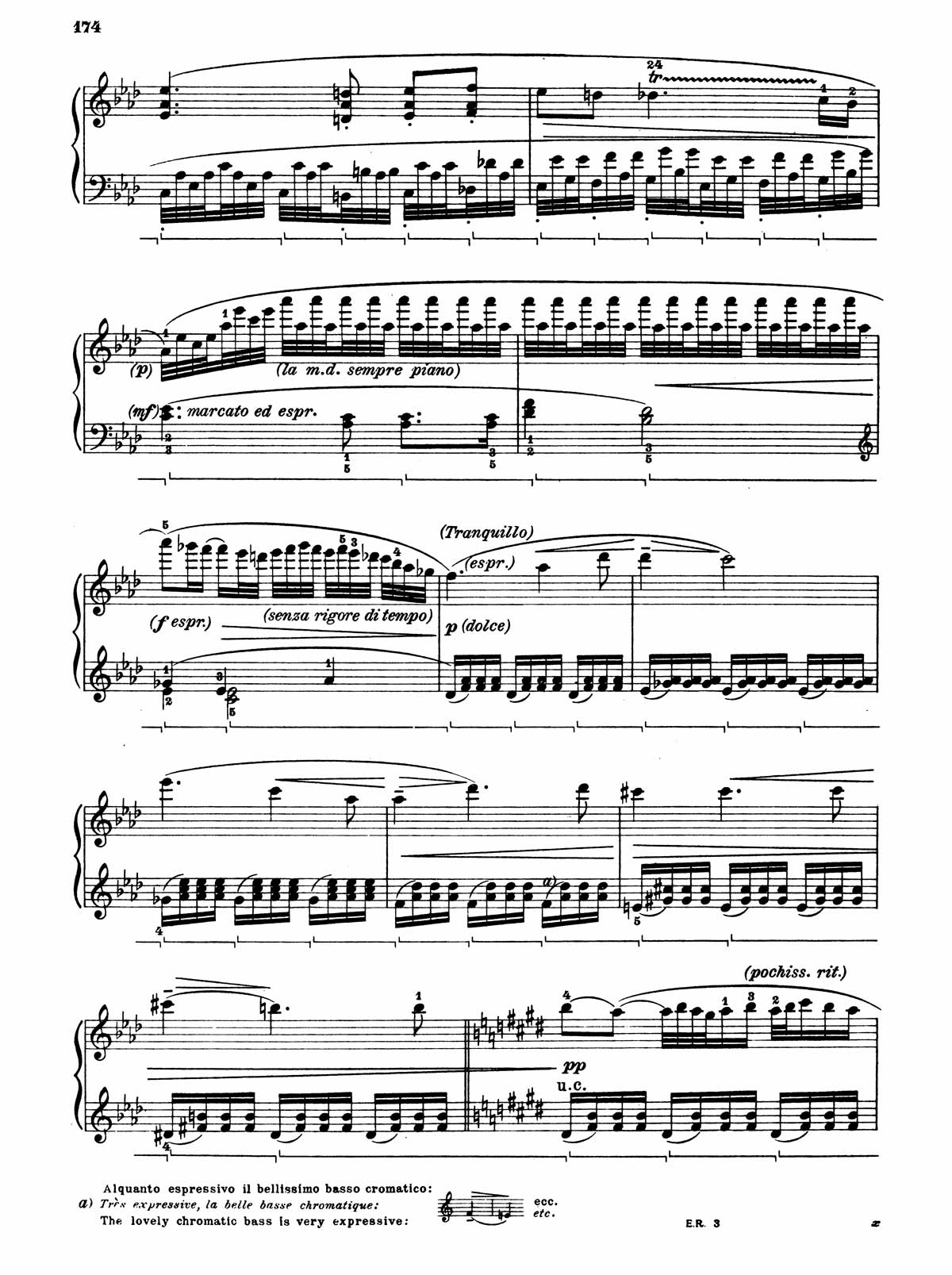 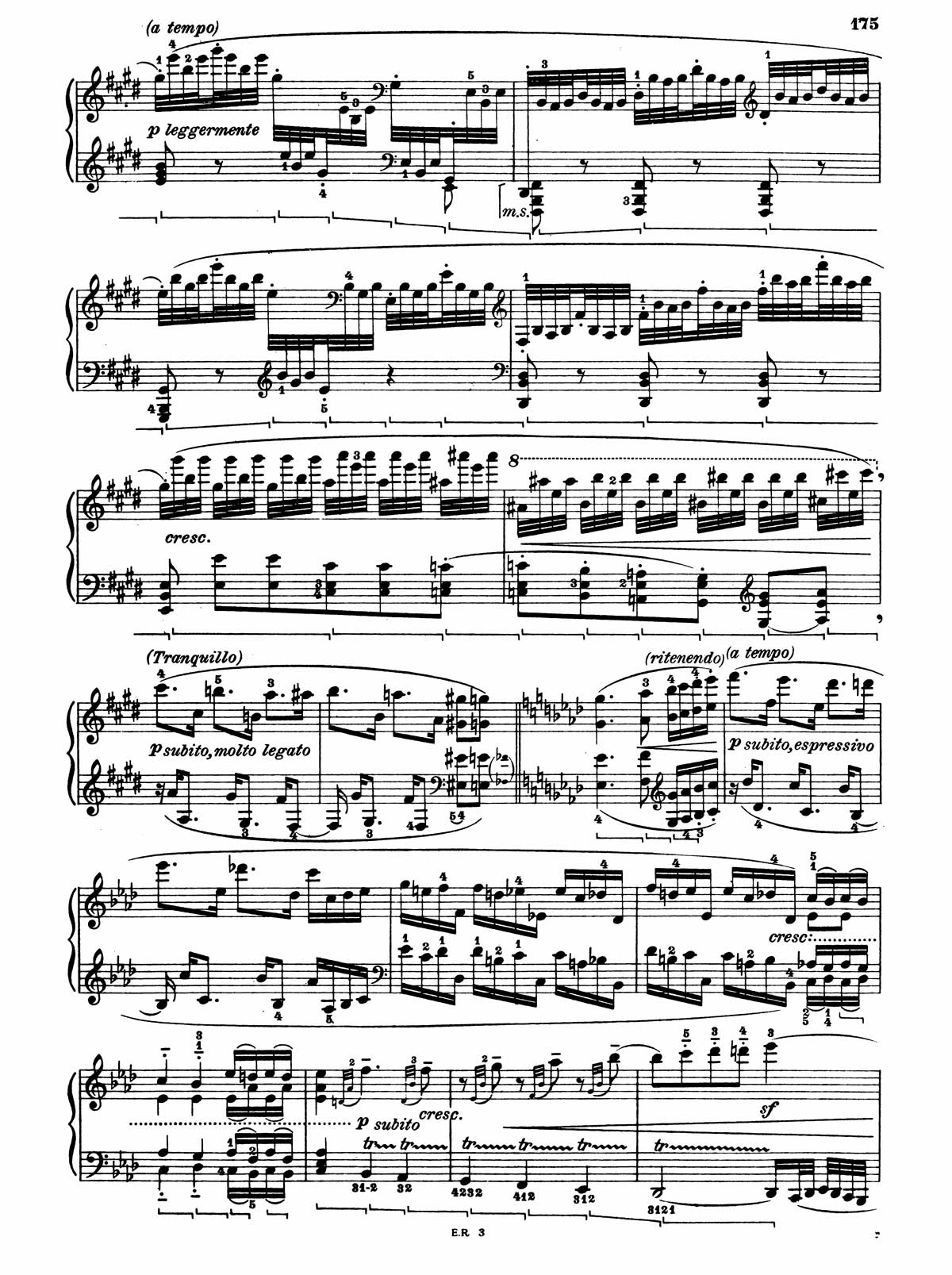 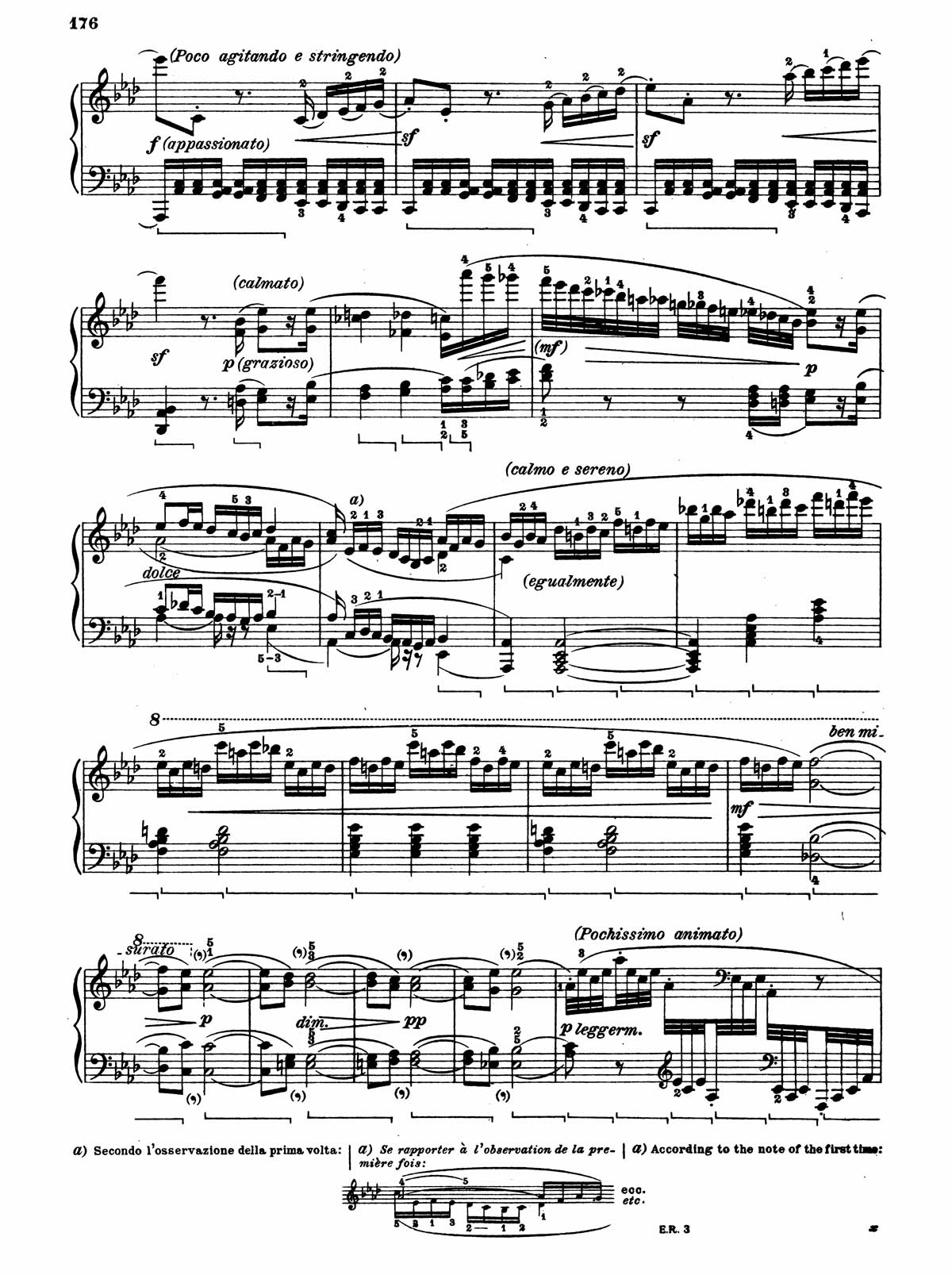 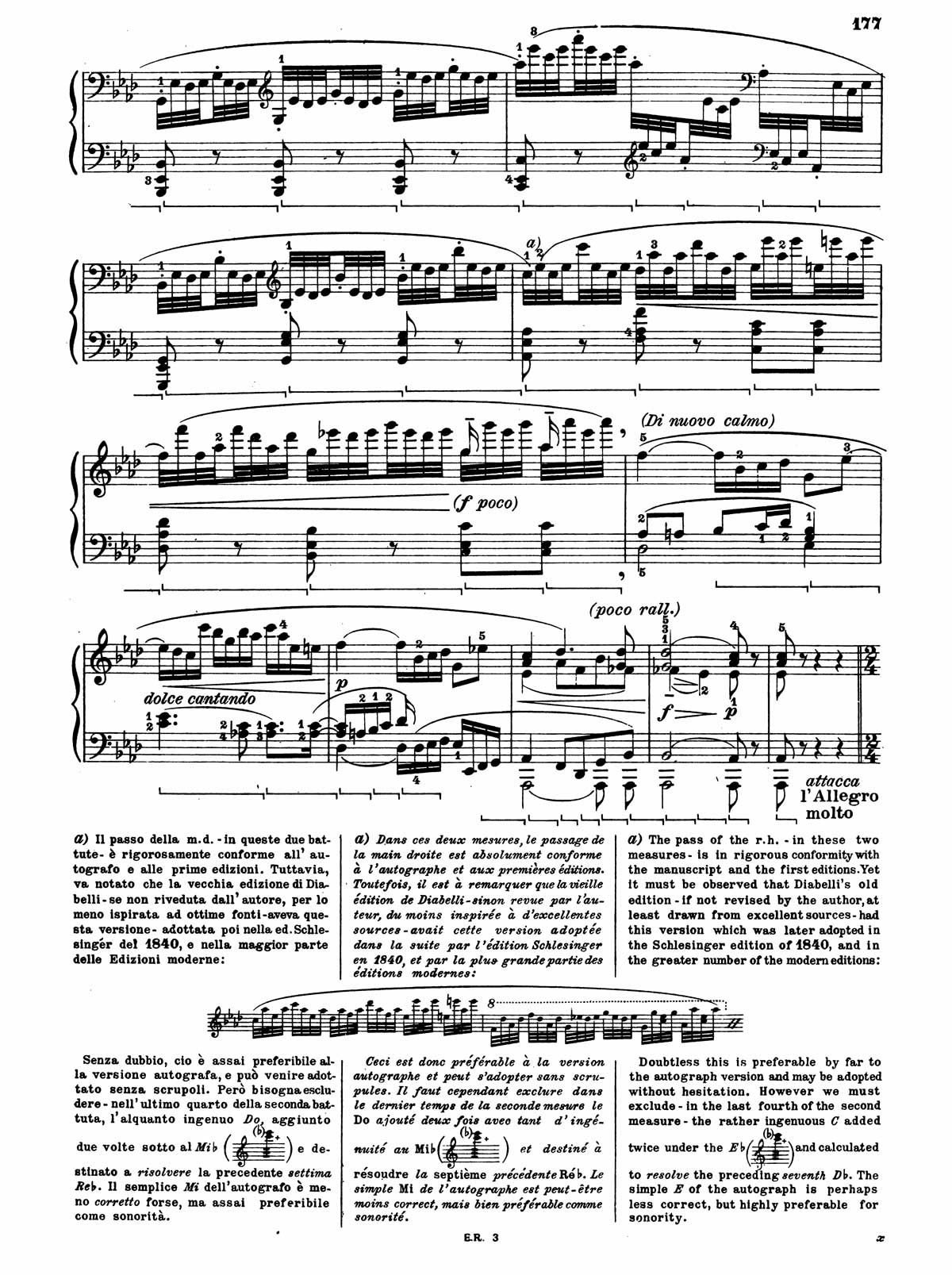 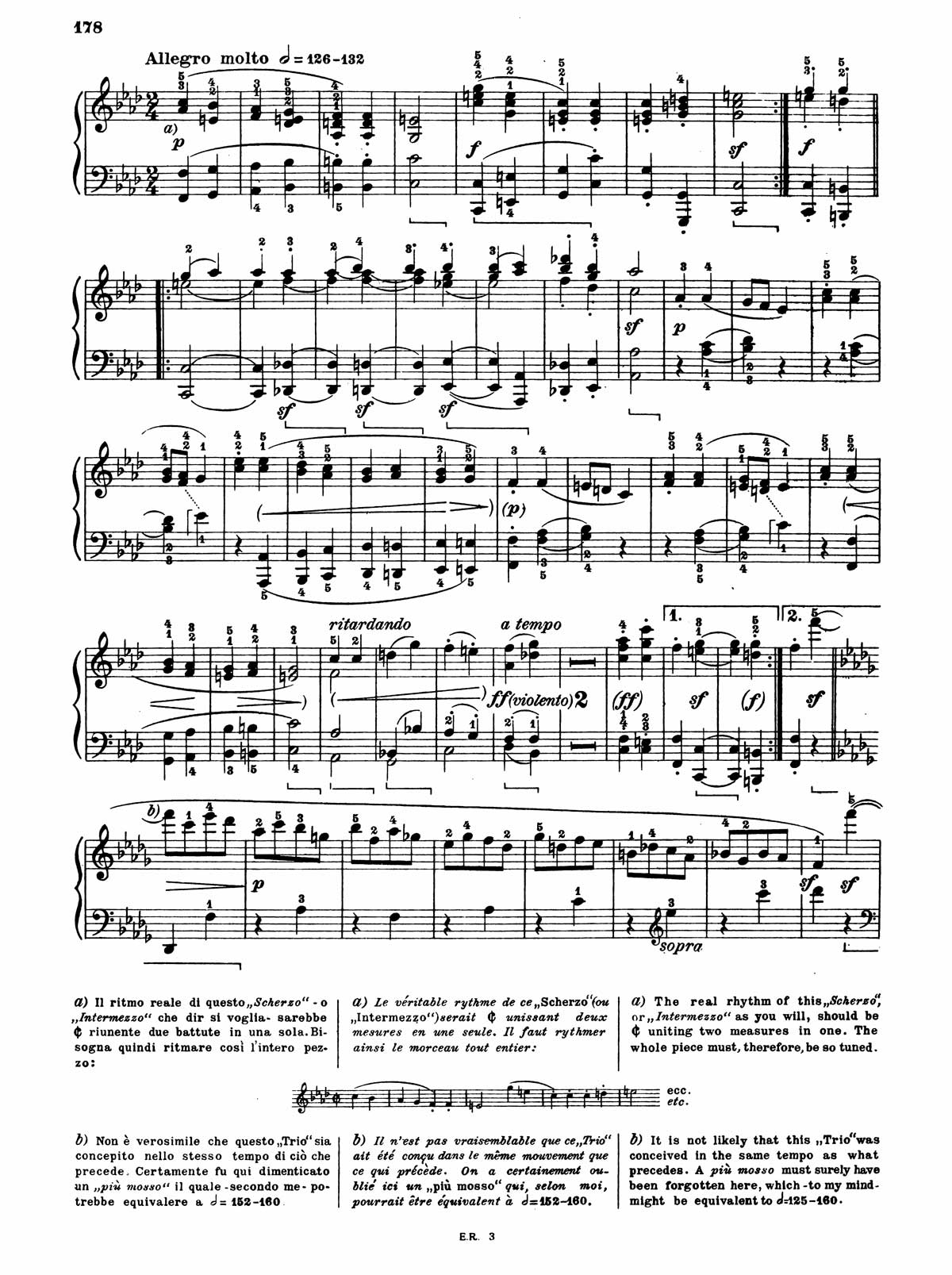 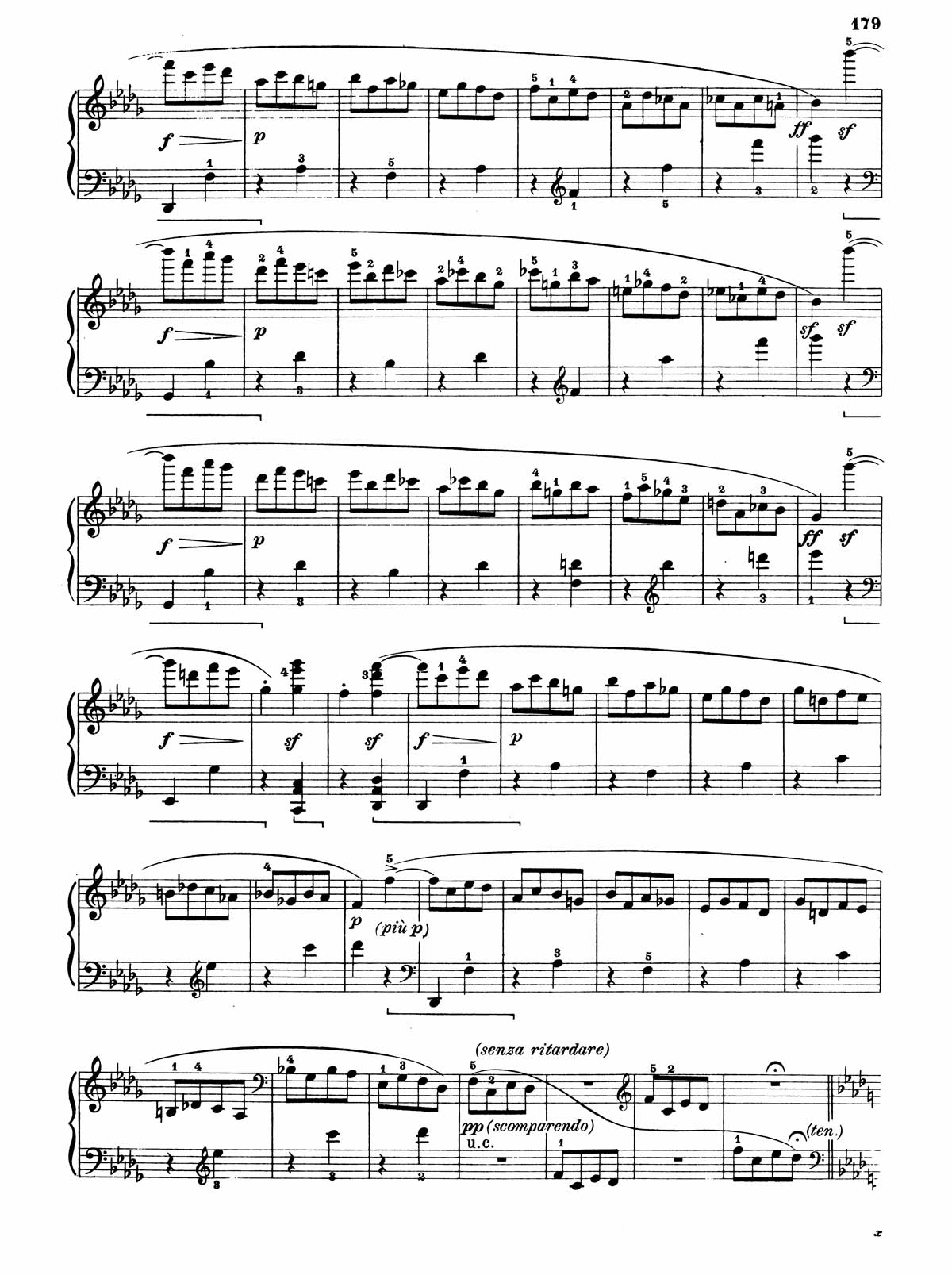 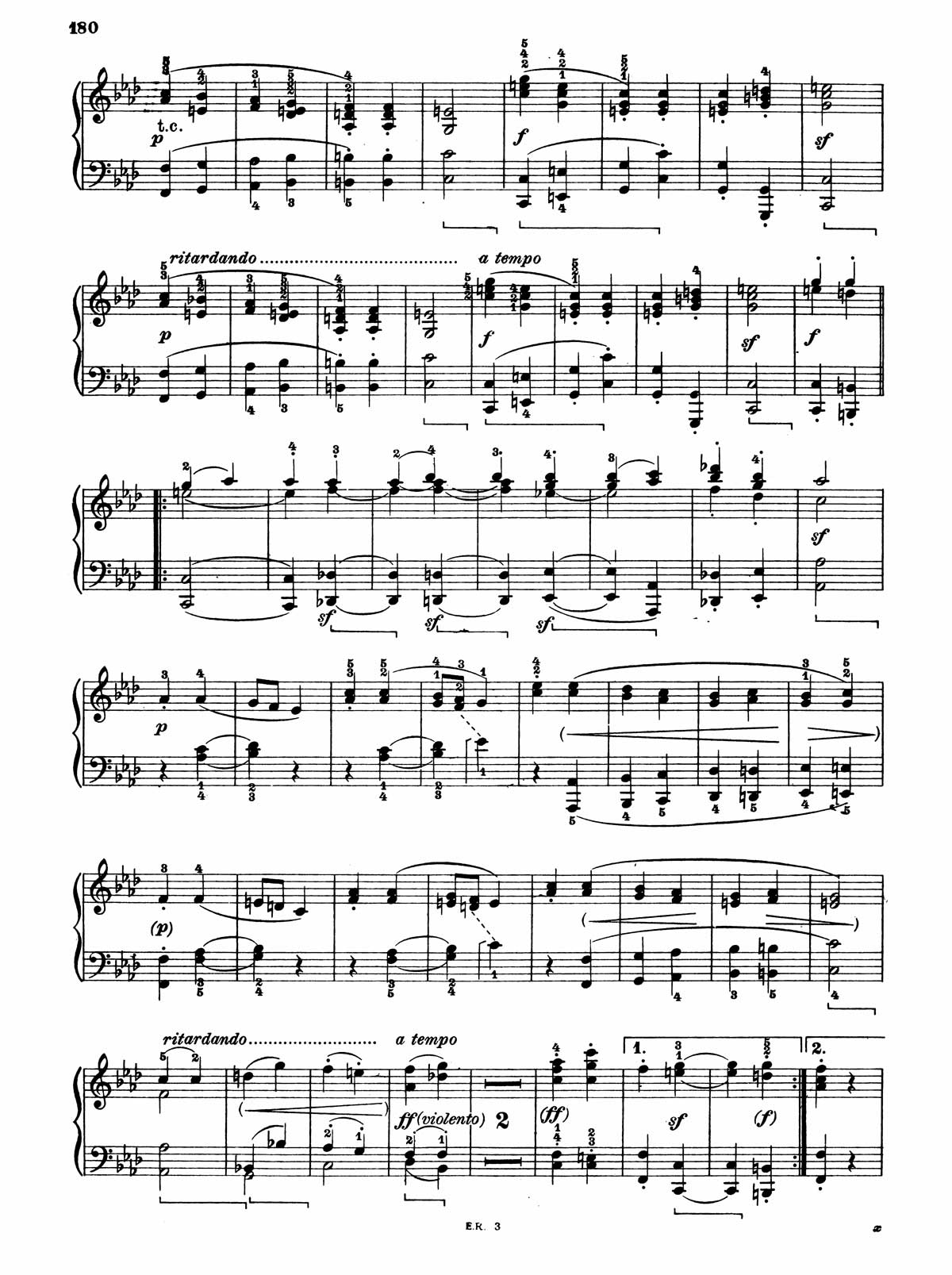 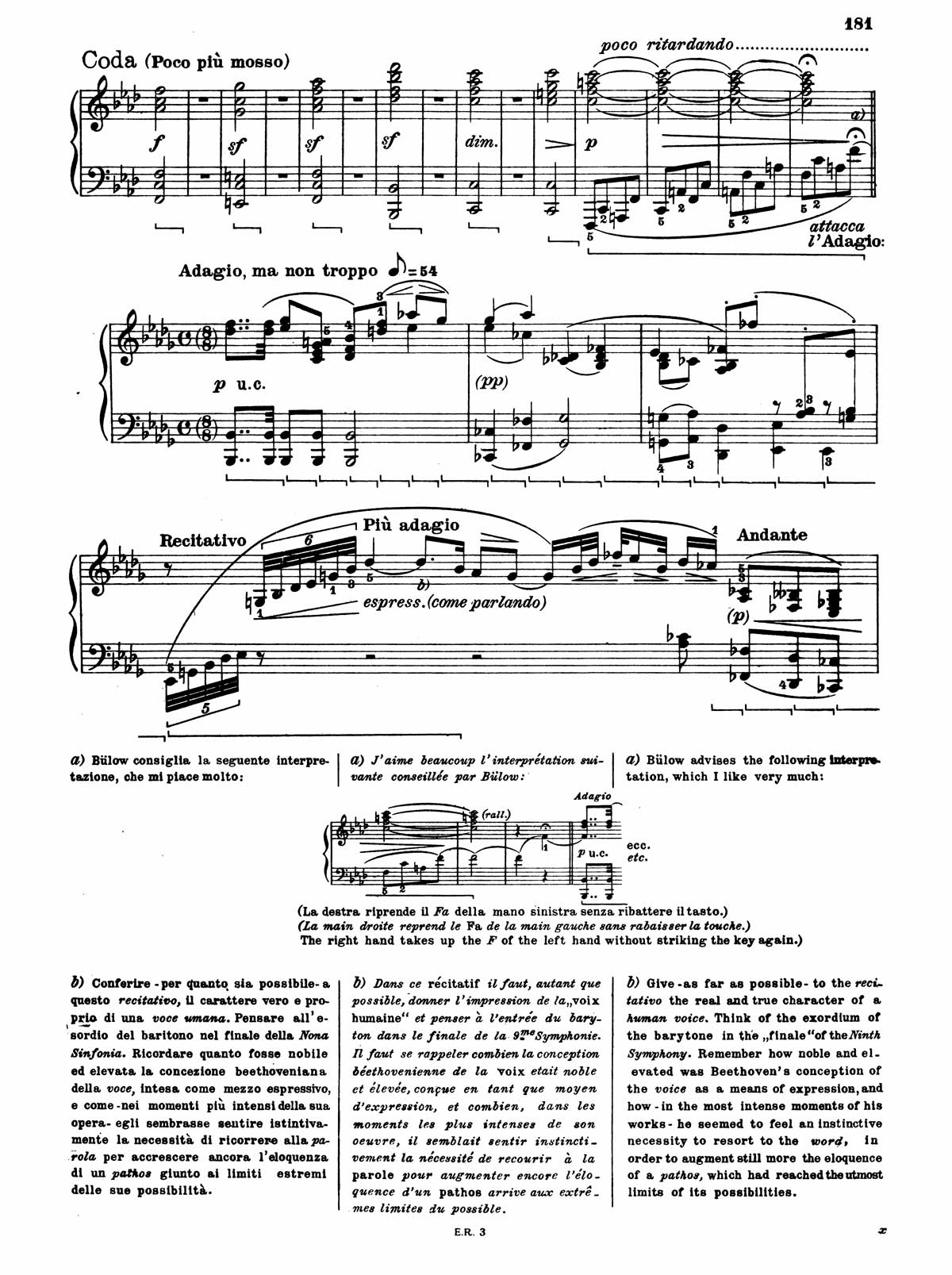 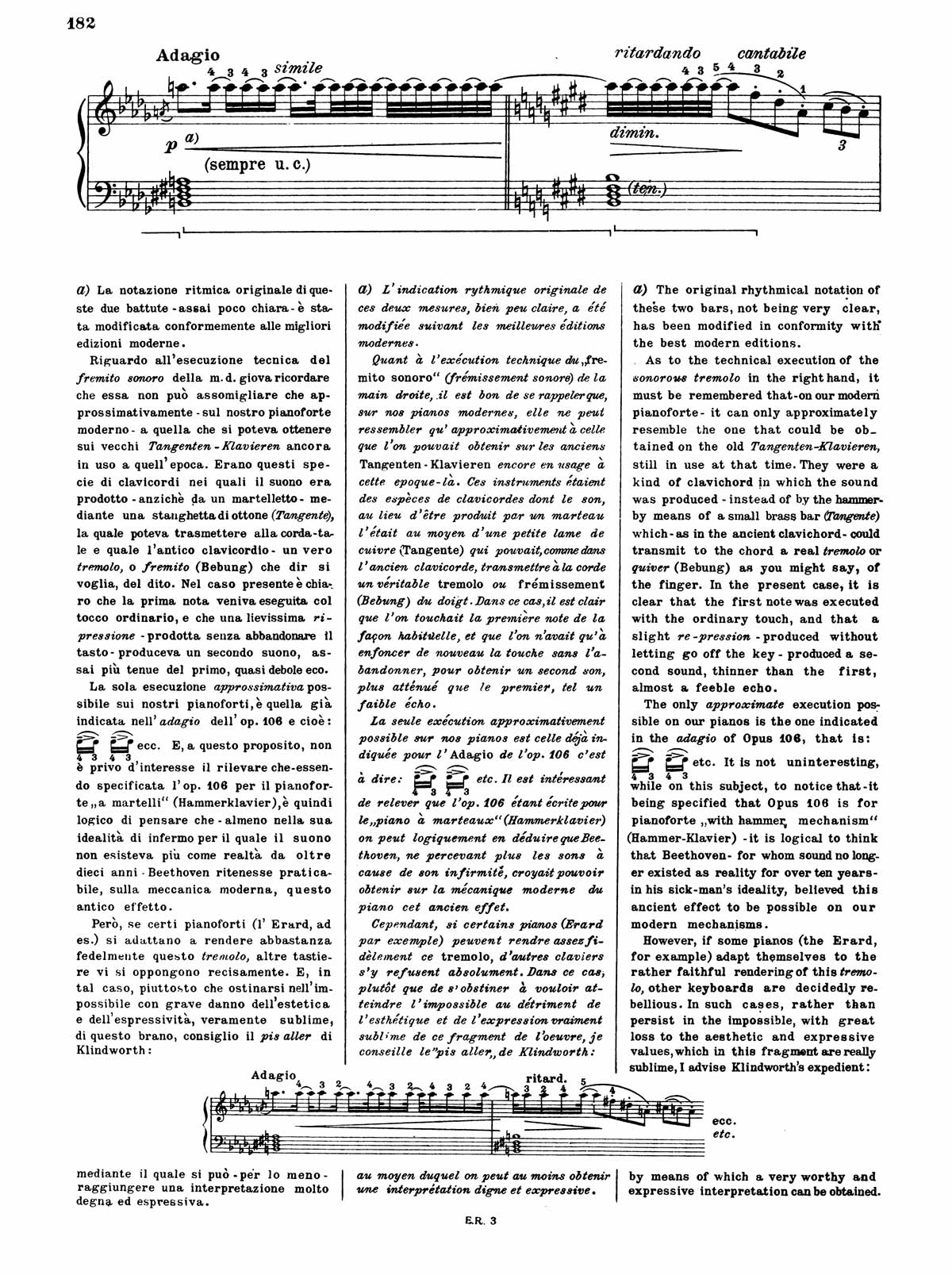 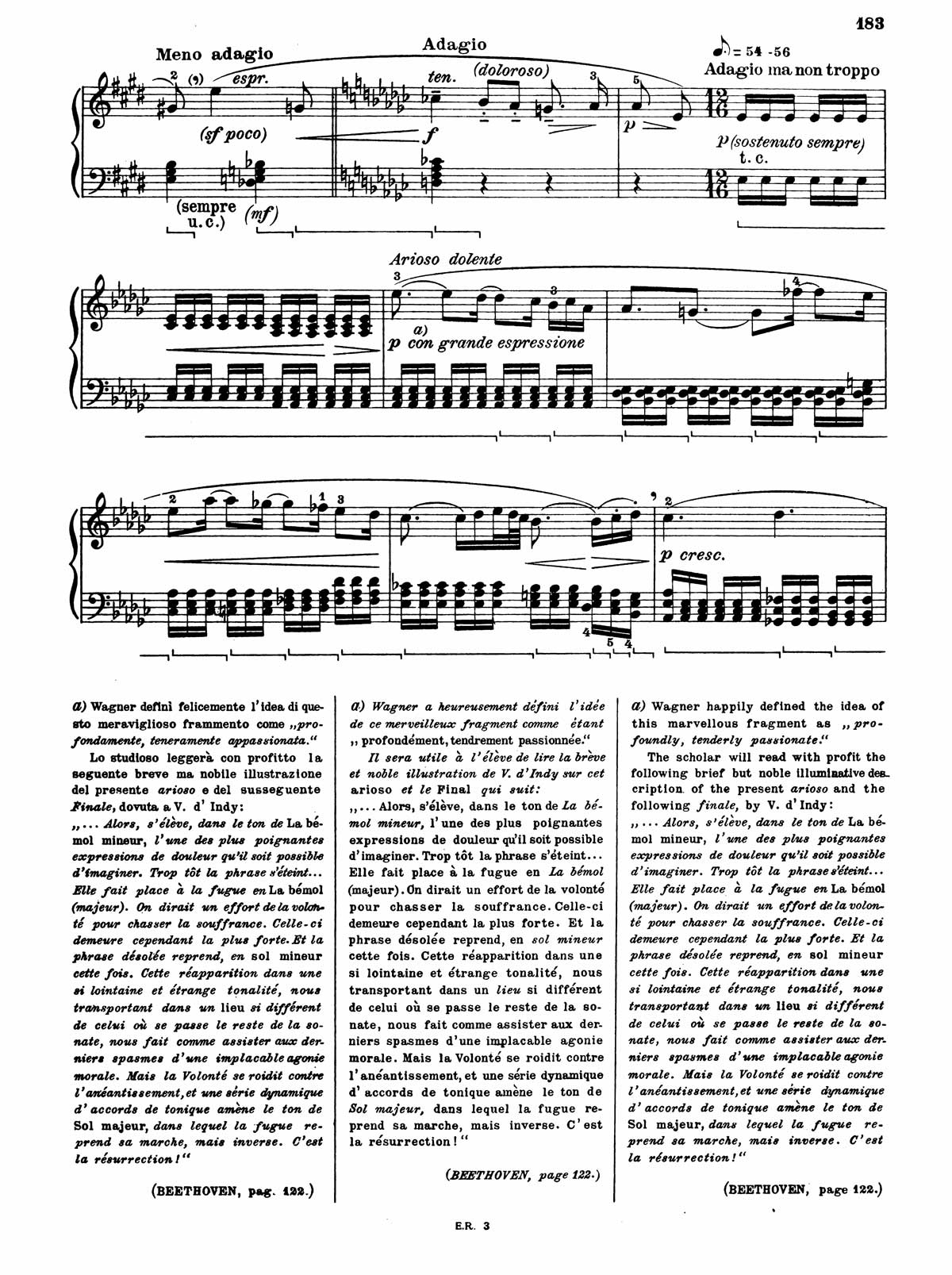 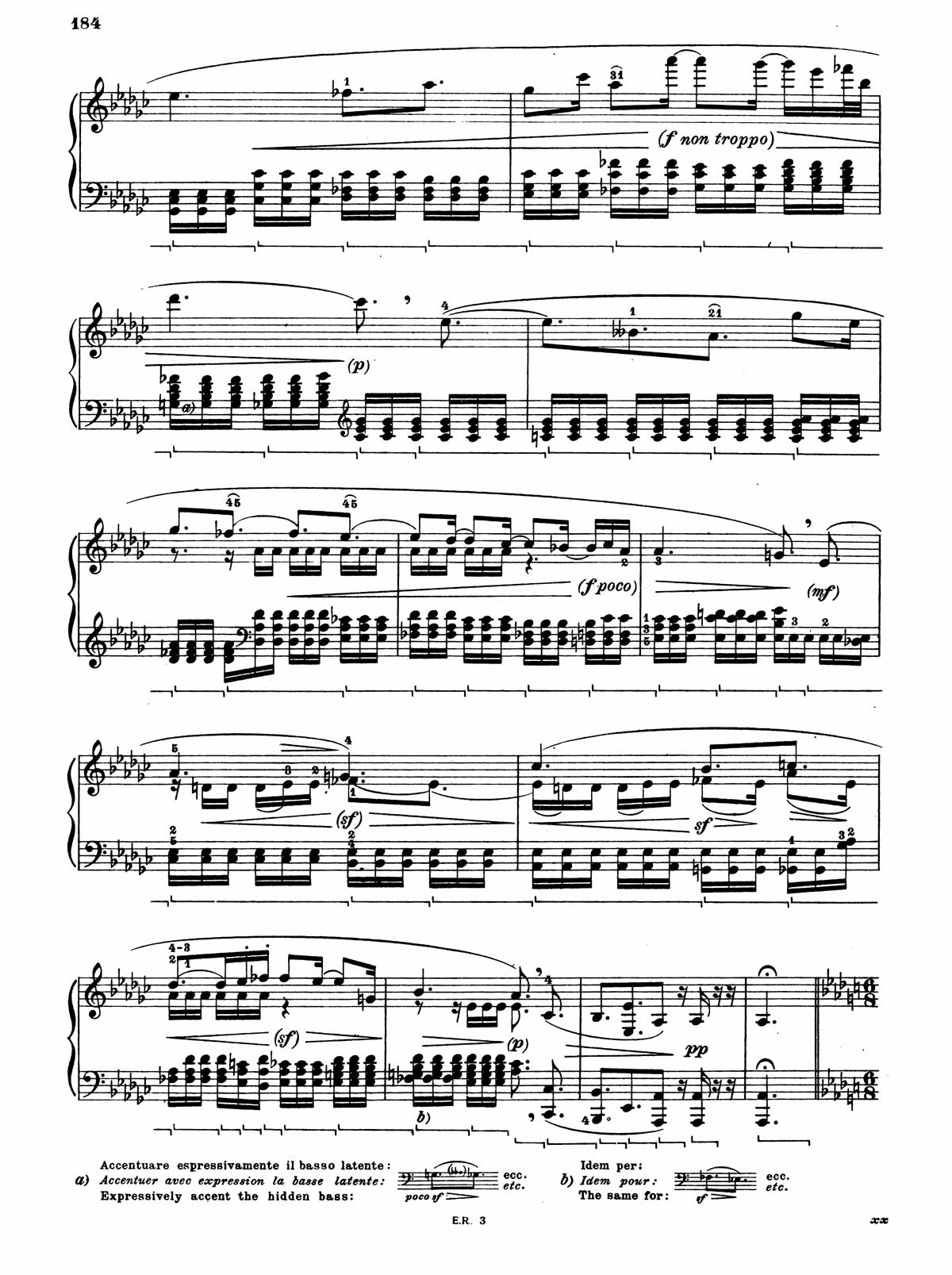 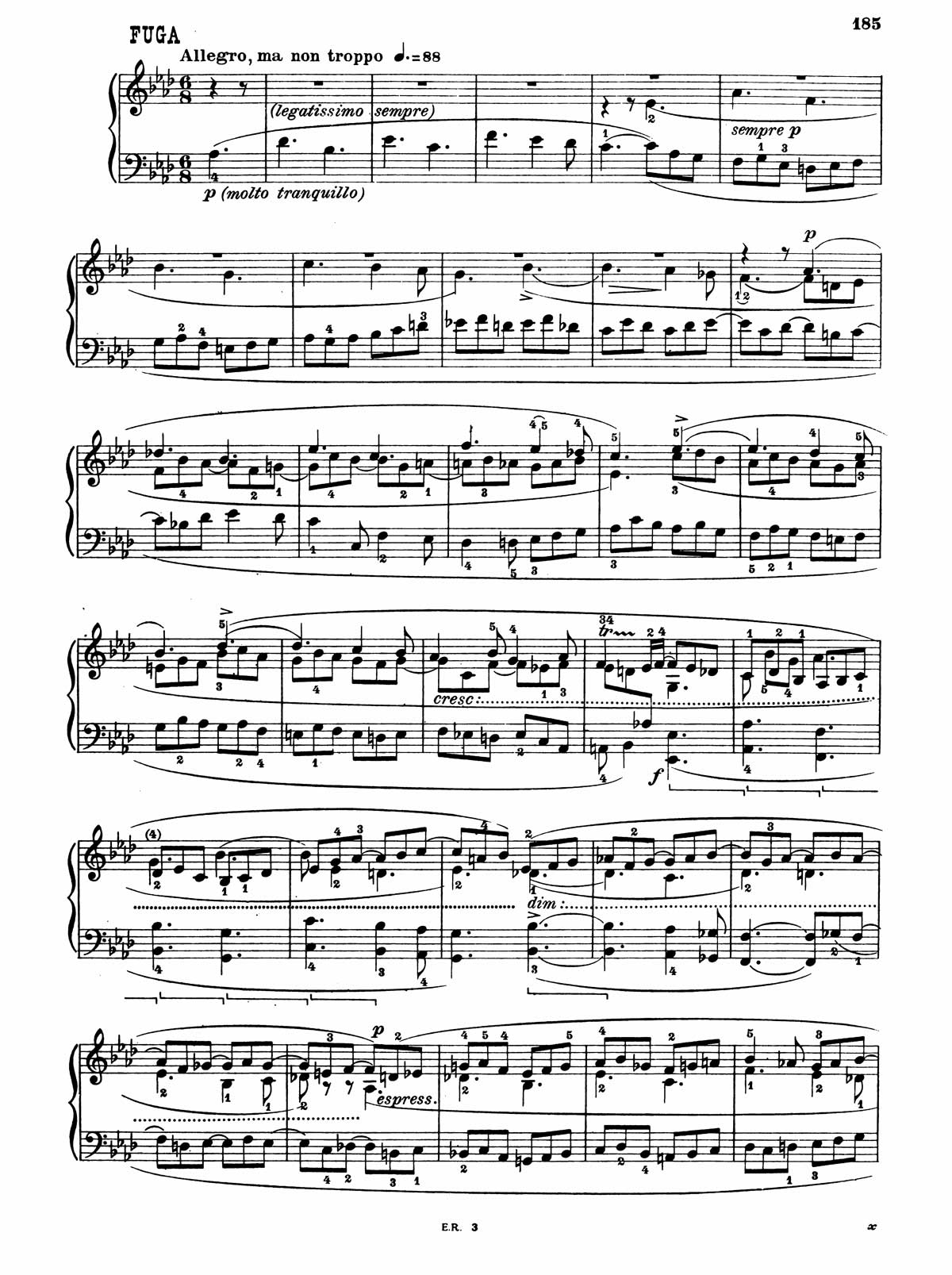 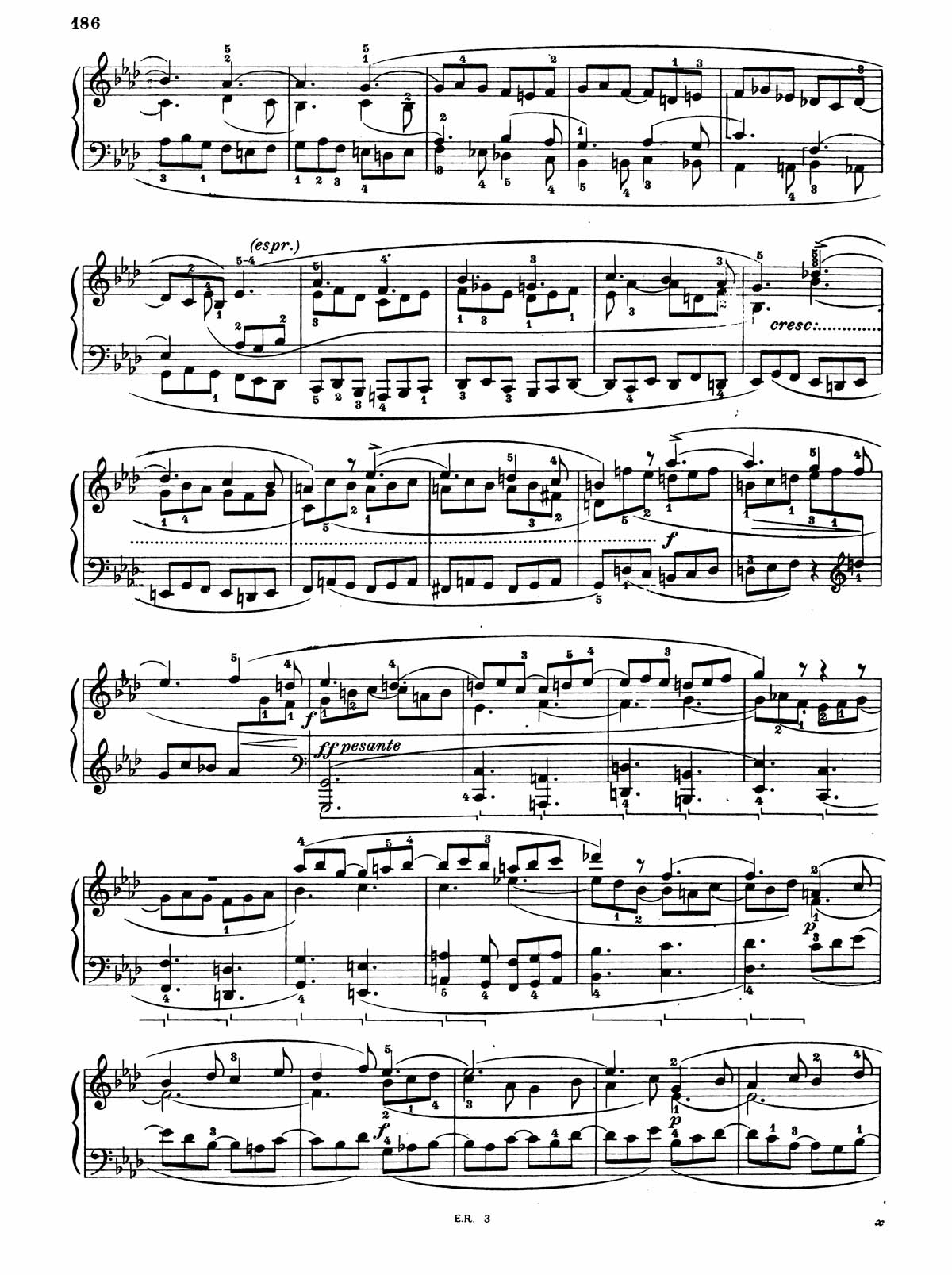 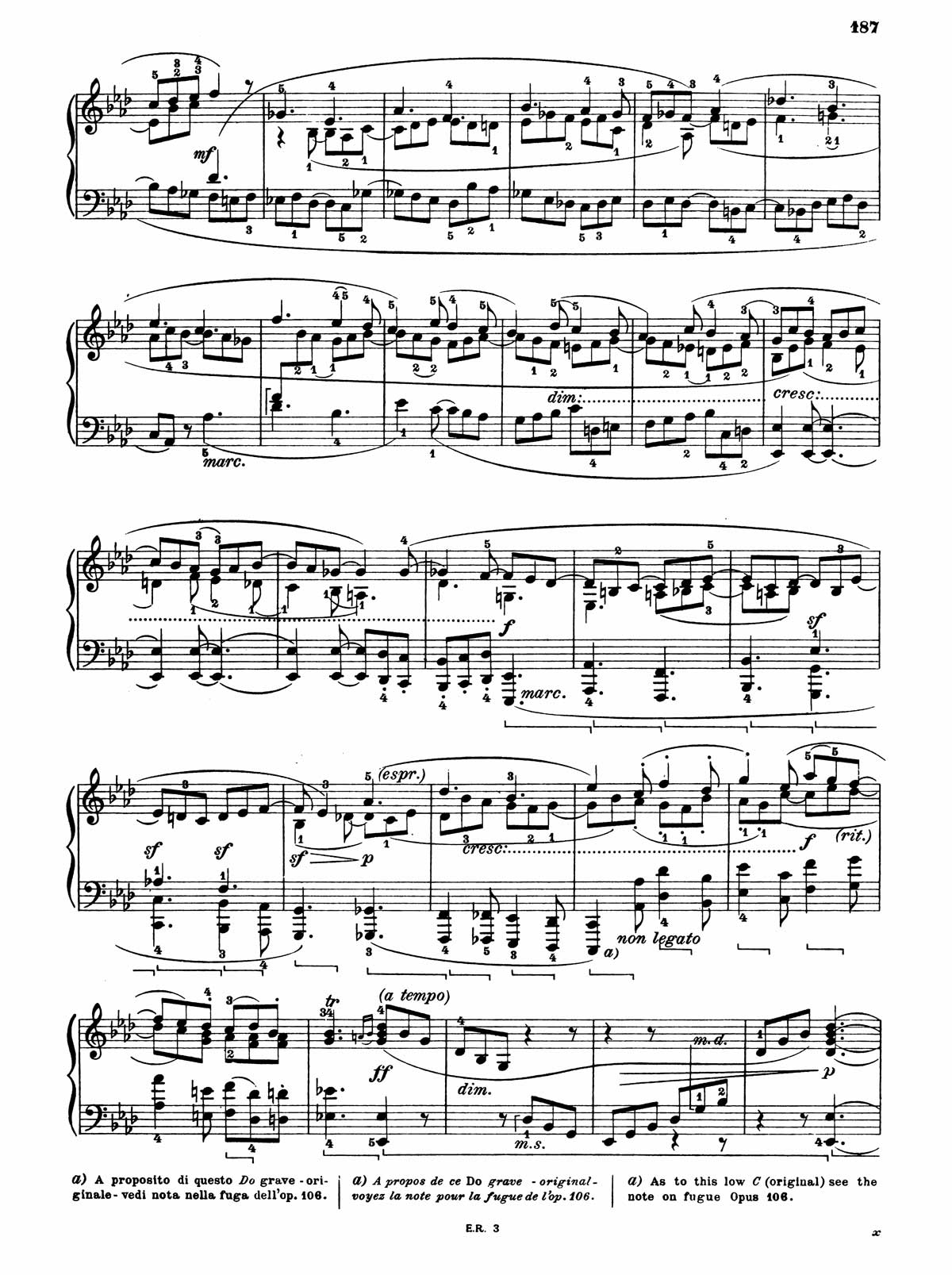 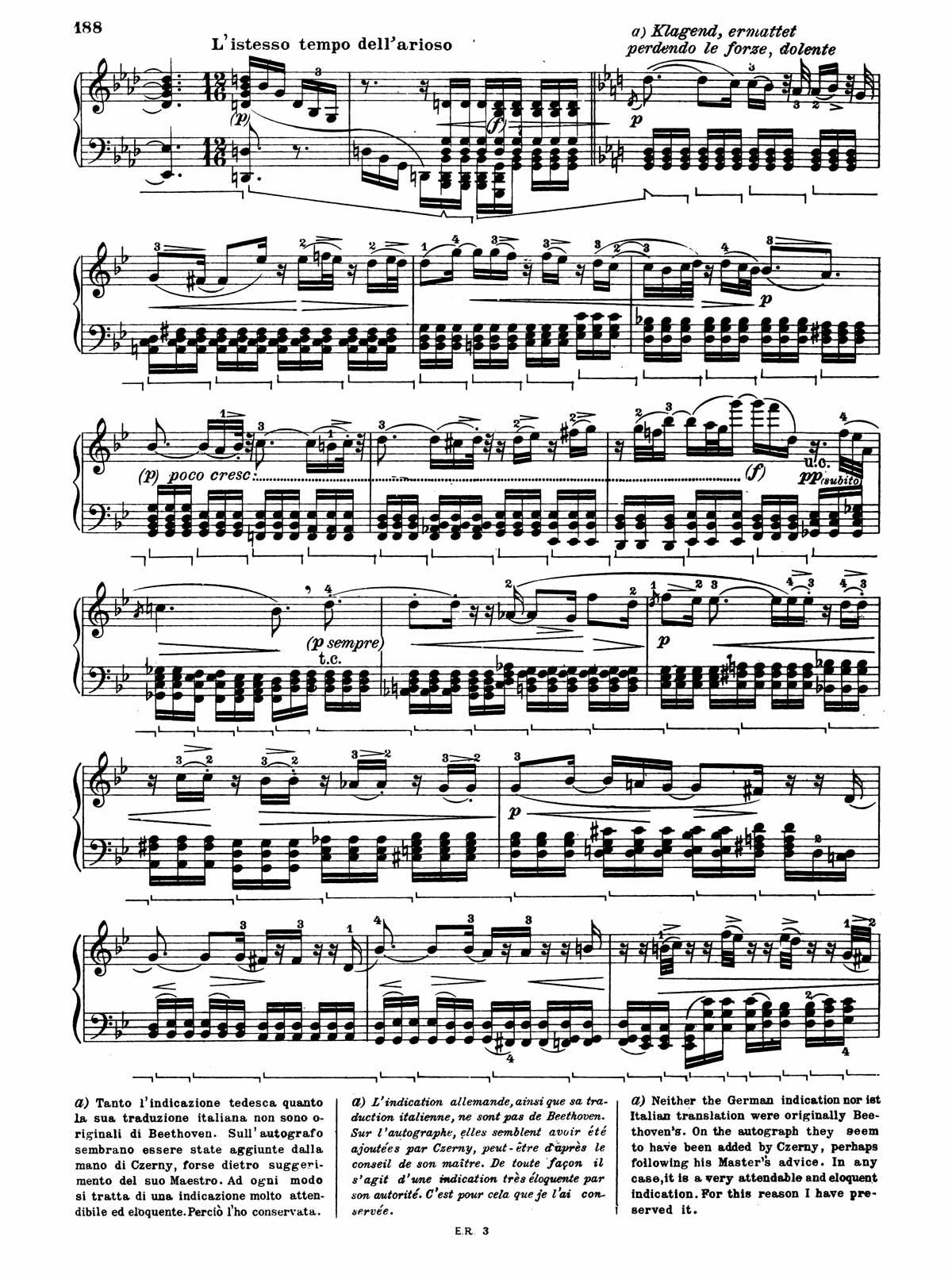 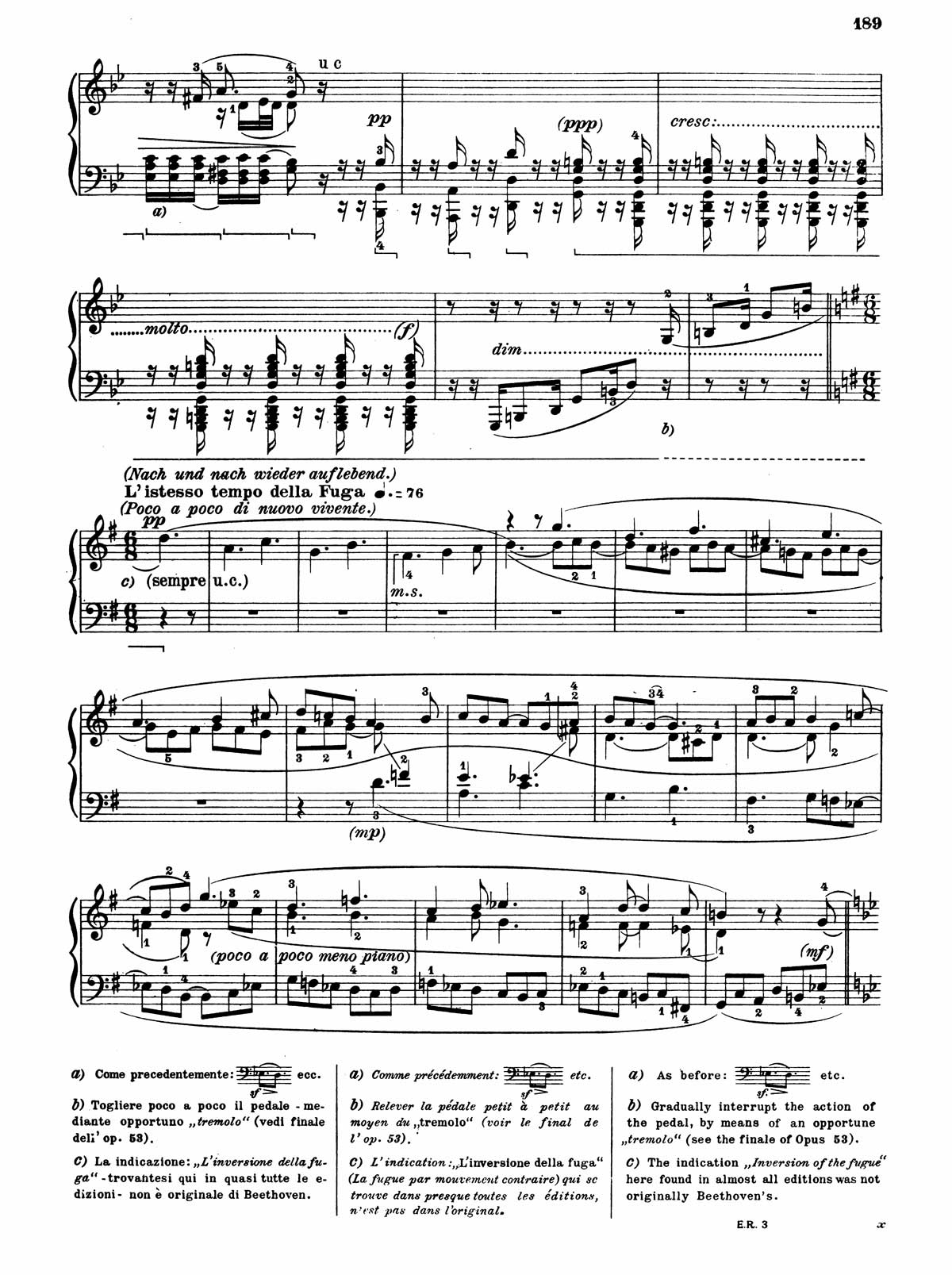 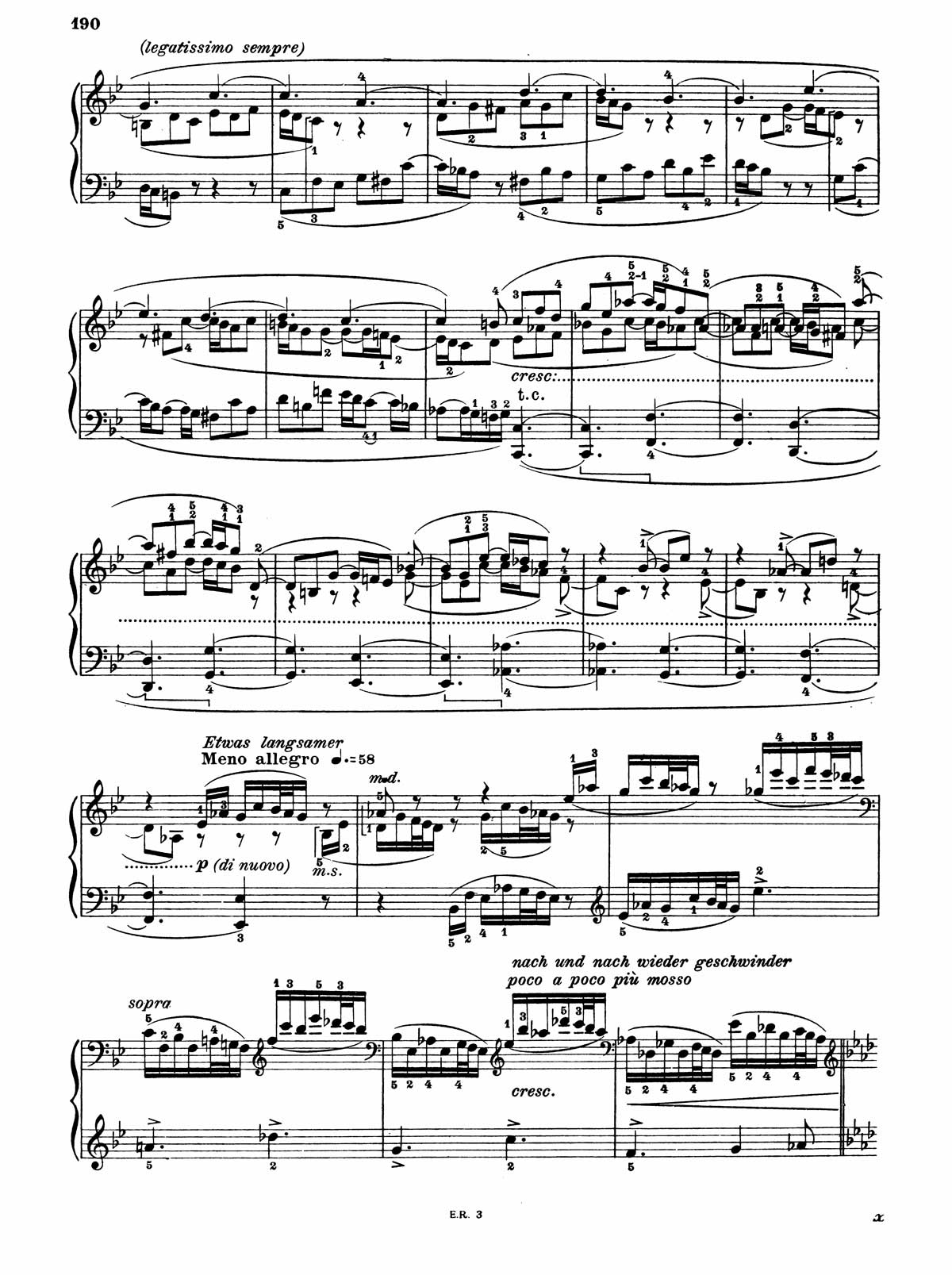 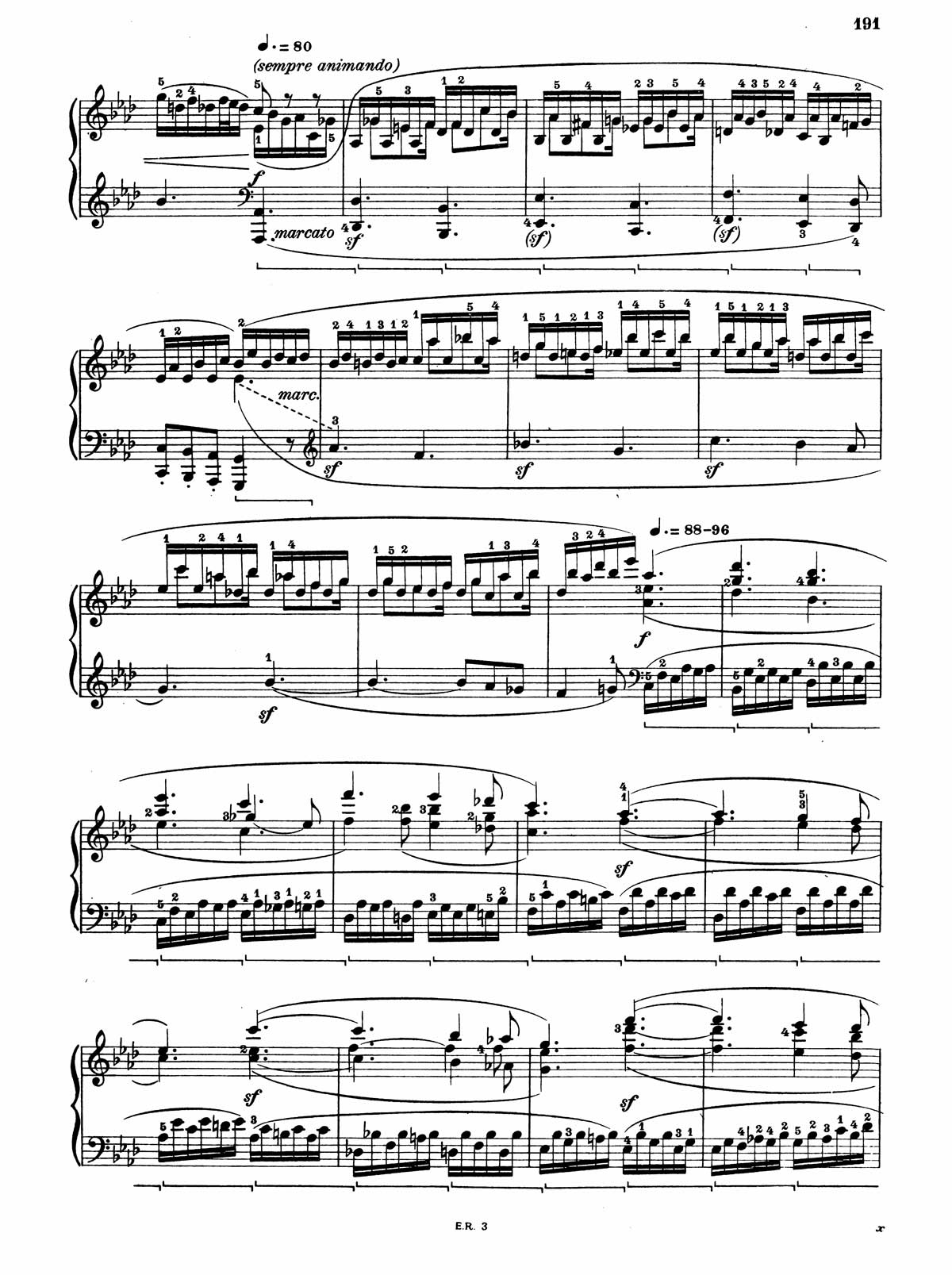 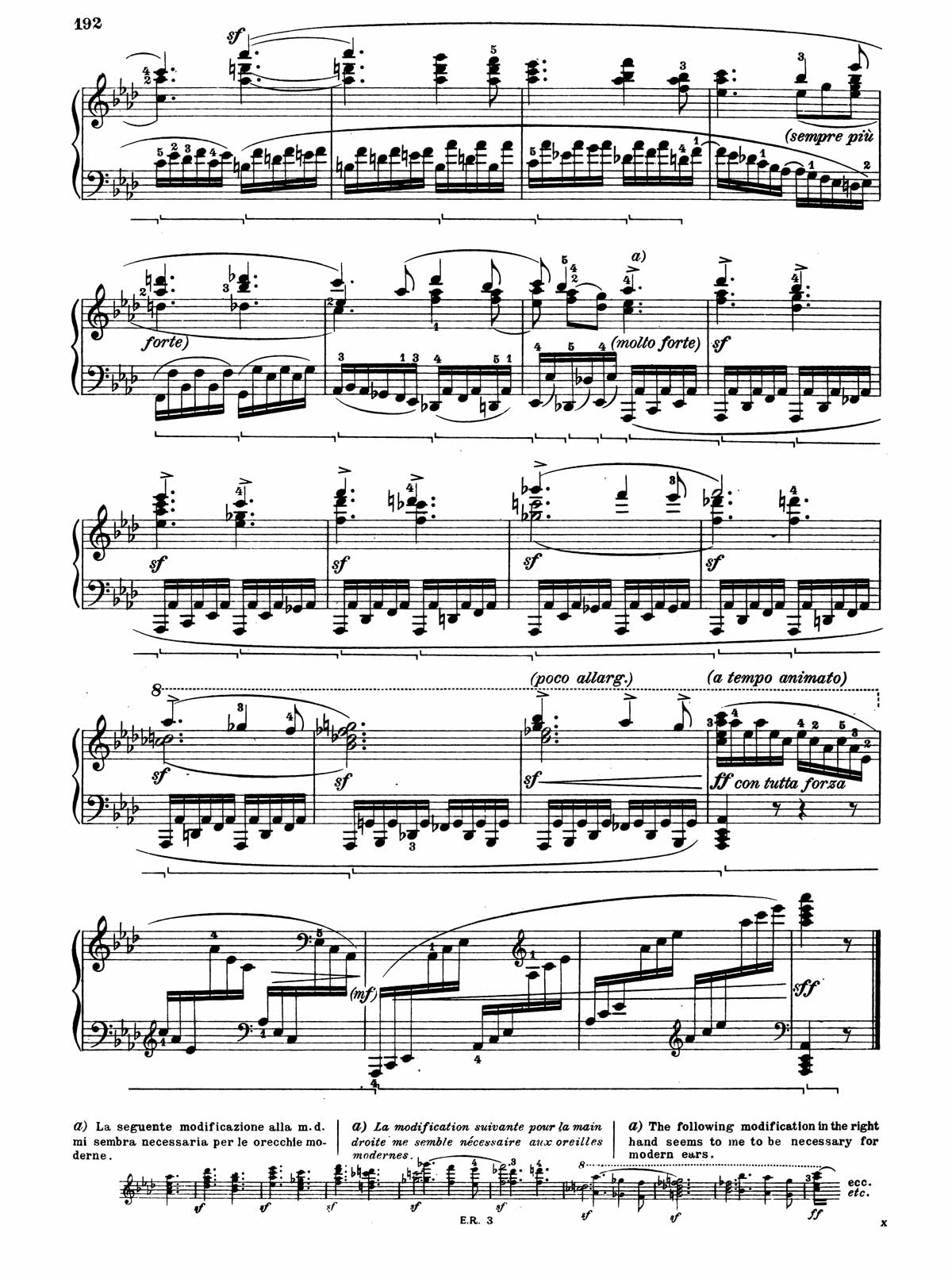 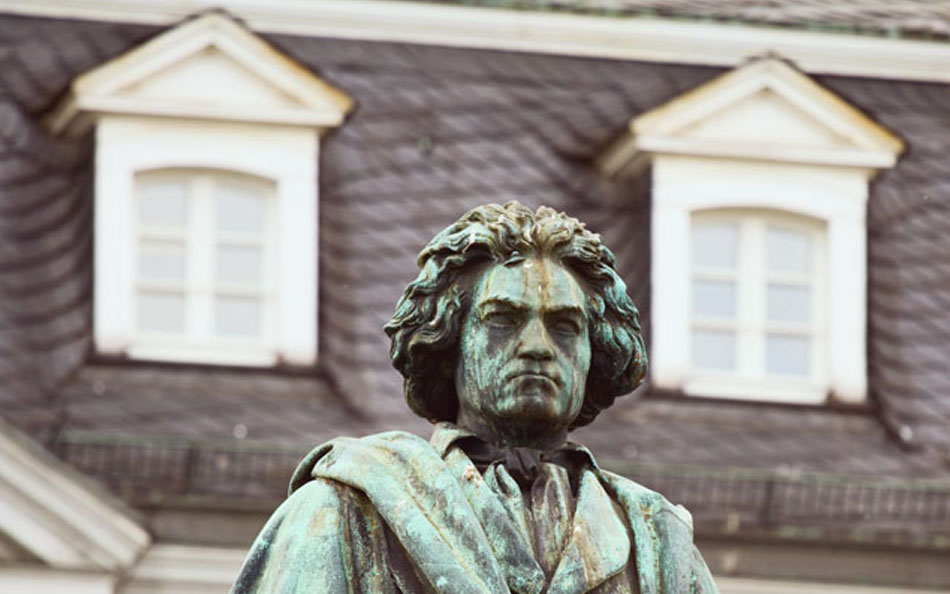 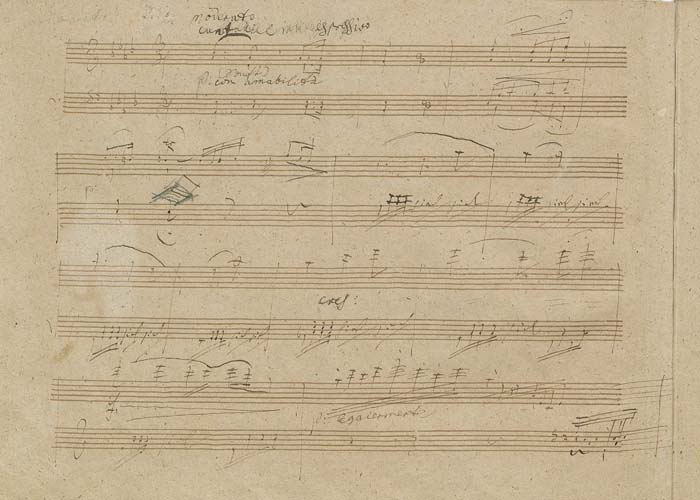 The warmest of all Beethoven's late sonatas.

In a late sonata, where you would expect ambiguity, radical structural innovation, twisted counterpoint, a conventional first movement, with such a simple and unadorned theme, its only guarantee, actually, is its beauty. The development is not simply simple but consciously minimalist, and the shift to and from E Major in the recap is exquisitely beautiful.

There is also the structural rigidity of the sonata. The first bars of the sonata become the theme of the first fugue in the last movement and, reversed, also the theme of the second fugue. The opening phrase of the second scherzo movement also becomes the arioso of the final movement. So Beethoven doesn't just change the focus of the sonata form from the first movement to the last, or even uses the ending movement to unify the other two; In this sonata, the closing movement is where the themes presented in the other two really take flight, and the closing movement is built almost entirely around the material already presented.

In the last movement, the most sophisticated use of counterpoint of the 32 sonatas is presented, not because the contrapuntal writing is ingenious, which it is, the Sonatas No. 28 and No. 29 also have it, but rather by the use of counterpoint (perhaps for the first time in musical history) as part of a dramatic narrative. The final movement is basically a struggle between the arious theme, which is not simply sad but overwhelmingly desperate (dolente = painful, aching, ermattet = exhausted) to the point that it literally breaks the second time it is presented, and the escape, that radiates an inner strength and comfort.

In the end, the escape wins, but in an extraordinary way. The second fugue not only takes on a triumphant form, it burns up and disappears. As the texture thickens and intensifies with simultaneous reversals and displays of increases and decreases, suddenly there are only two voices dueling in ecstasy, with the 2-voice shift on, incessantly reaching higher levels, and suddenly there is a single voice, the main theme spills out into a large chorale, a theme that leaps out of its own abyss of counterpoint, and when finally released it resonates with a kind of joy that should be impossible after the arioso, but somehow is not. . And because the theme of the fugue is really the first few bars of the entire sonata, the sonata has an open-ended cyclical form, with the basic movement throughout the entire piece from lyricism (opening) to hope (the final bars).