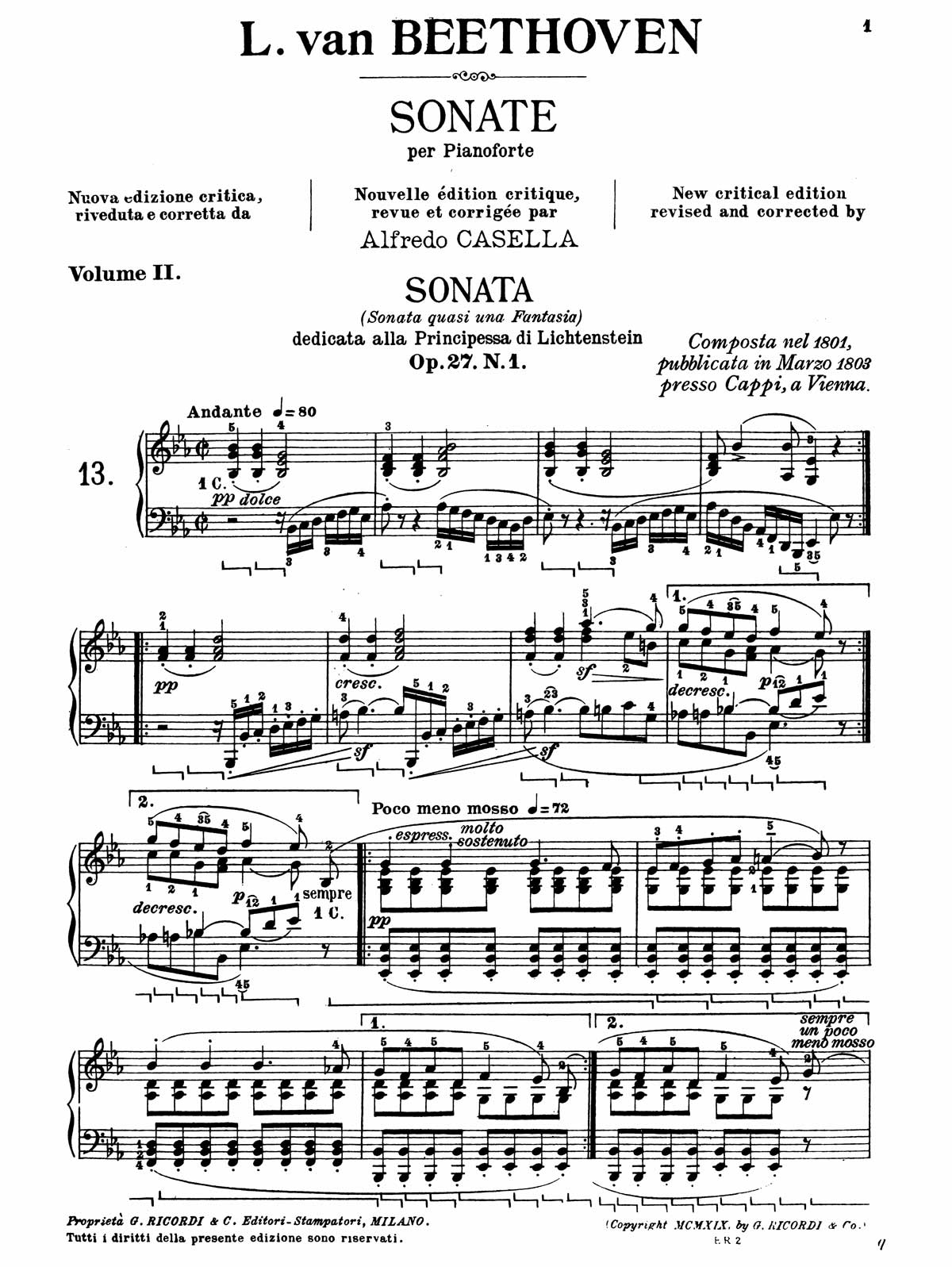 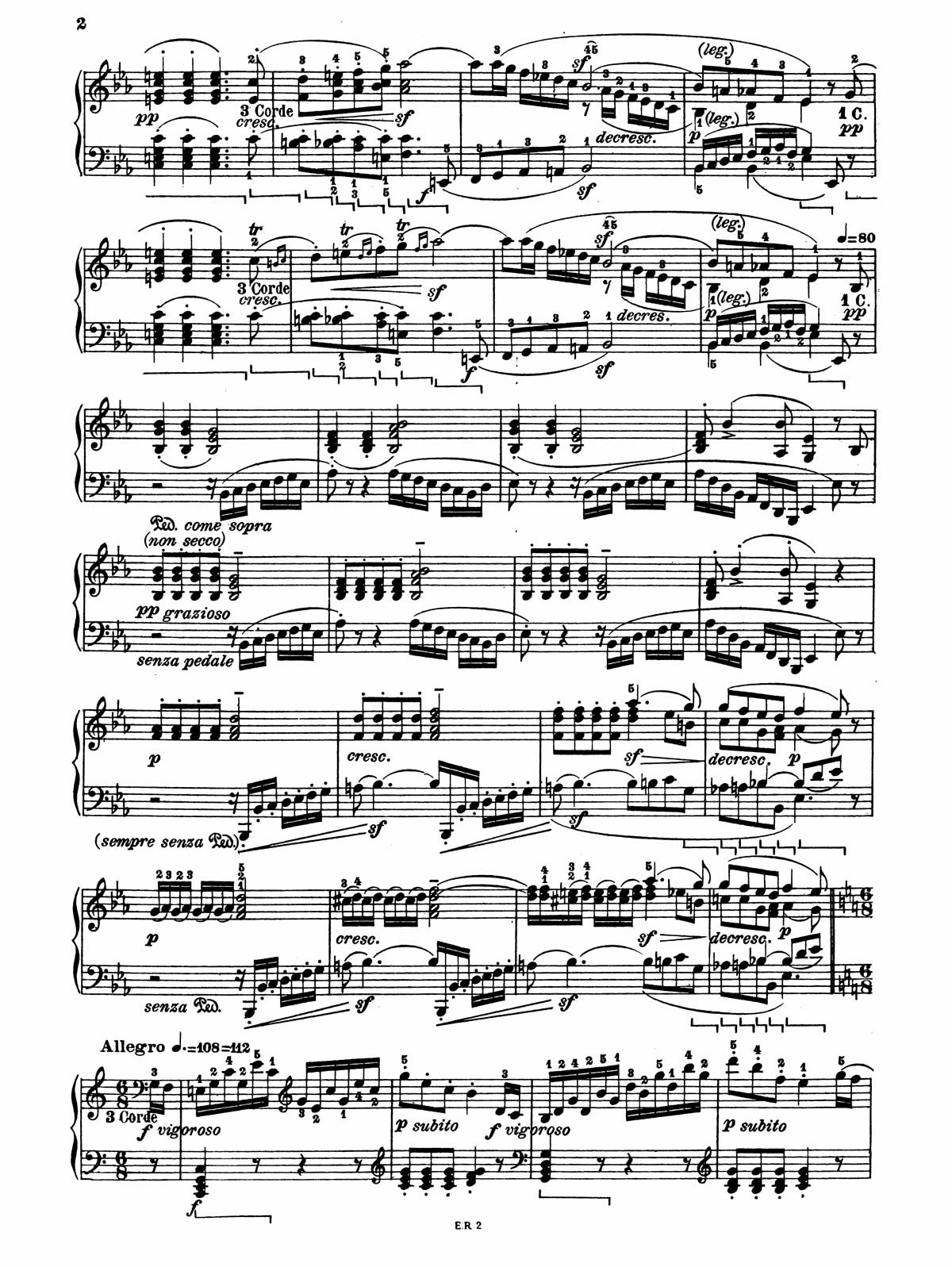 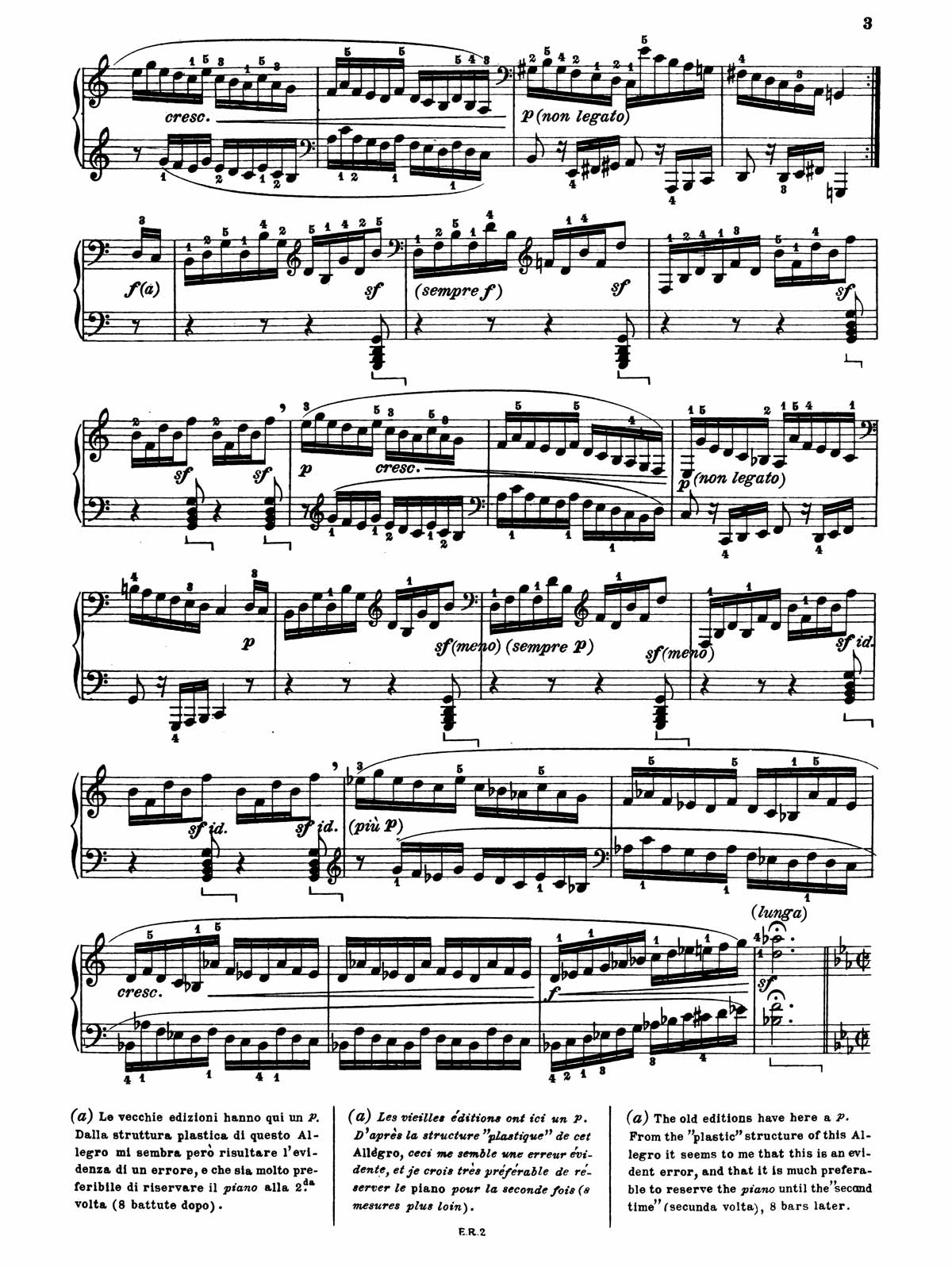 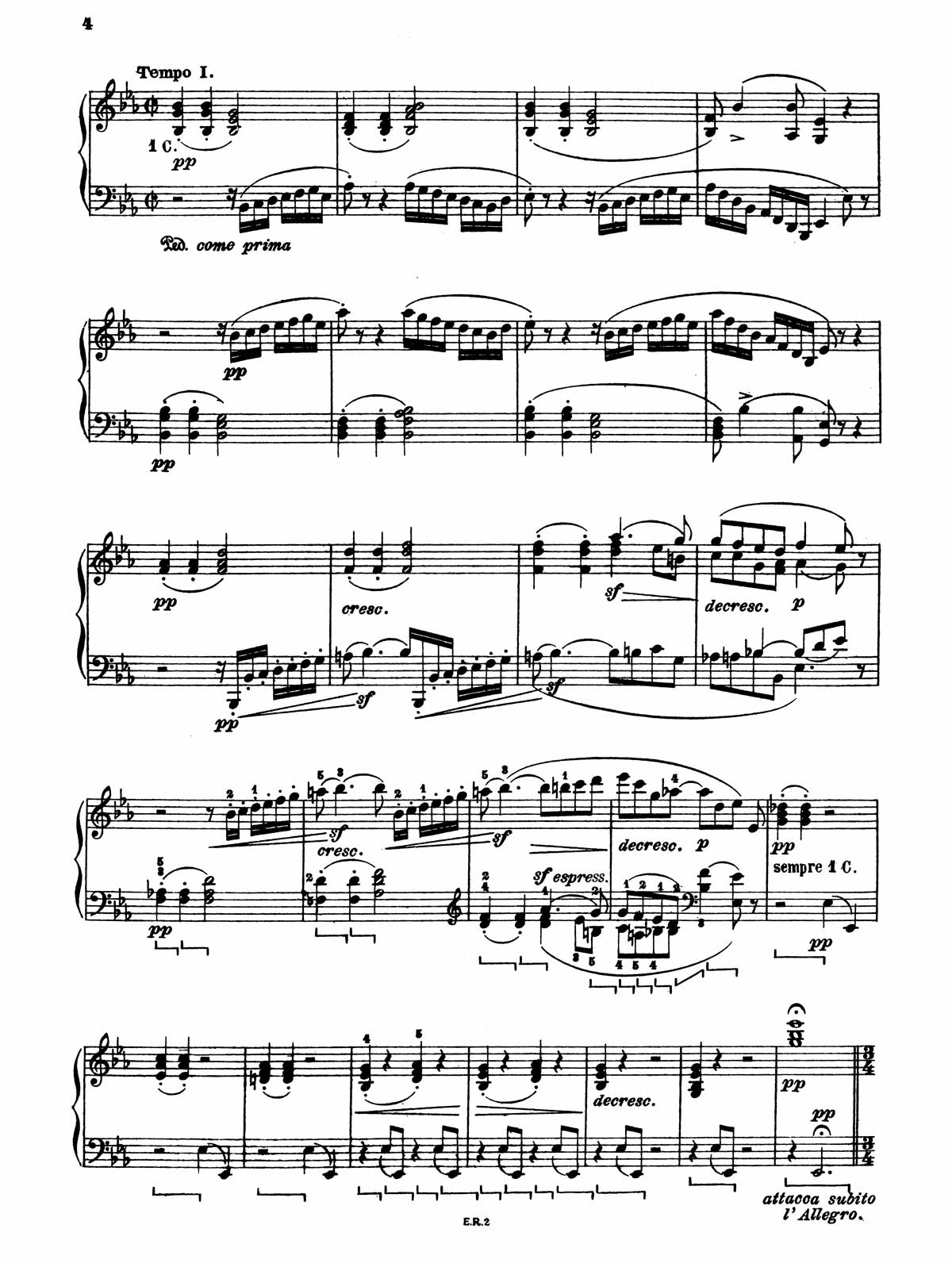 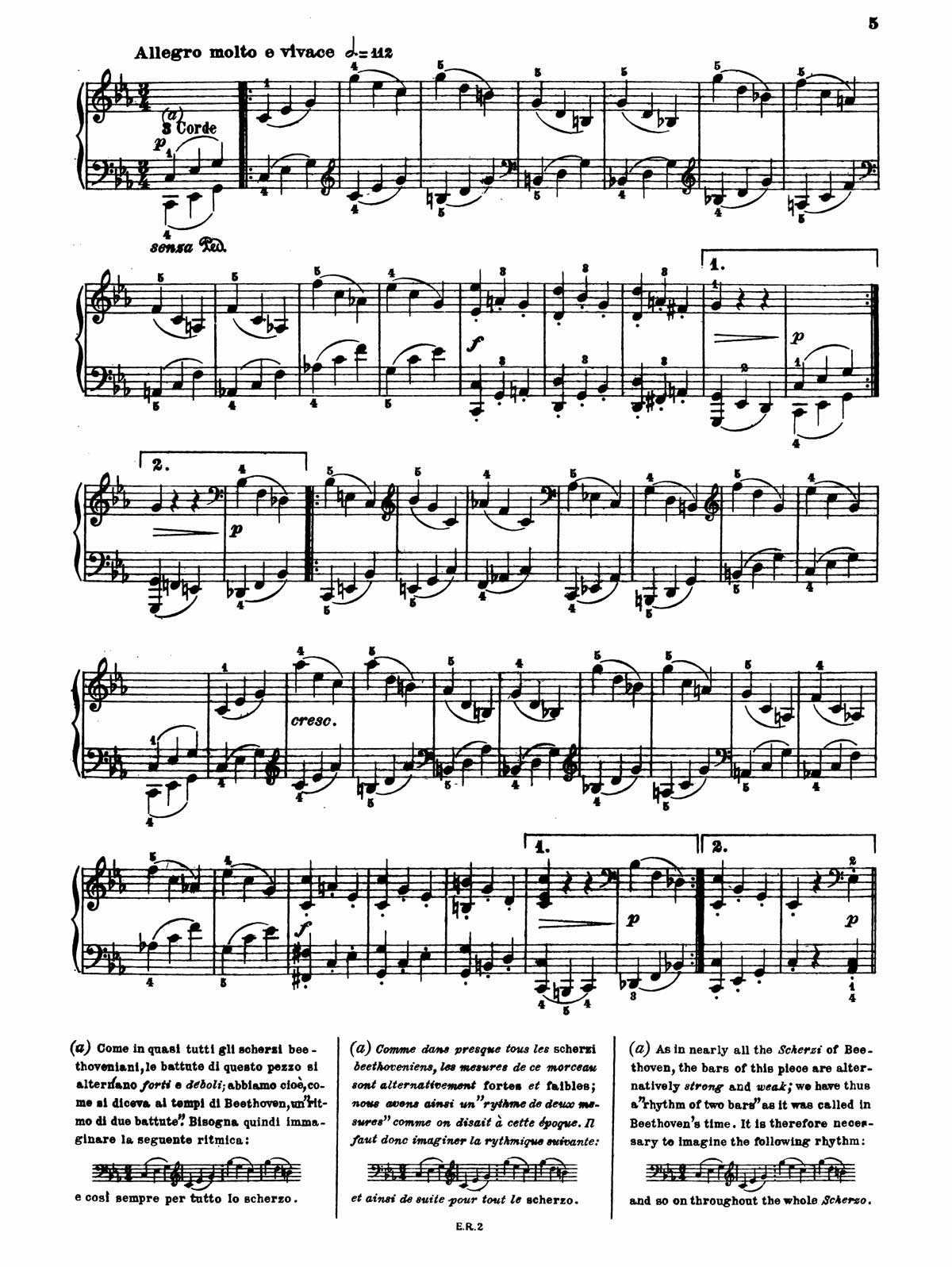 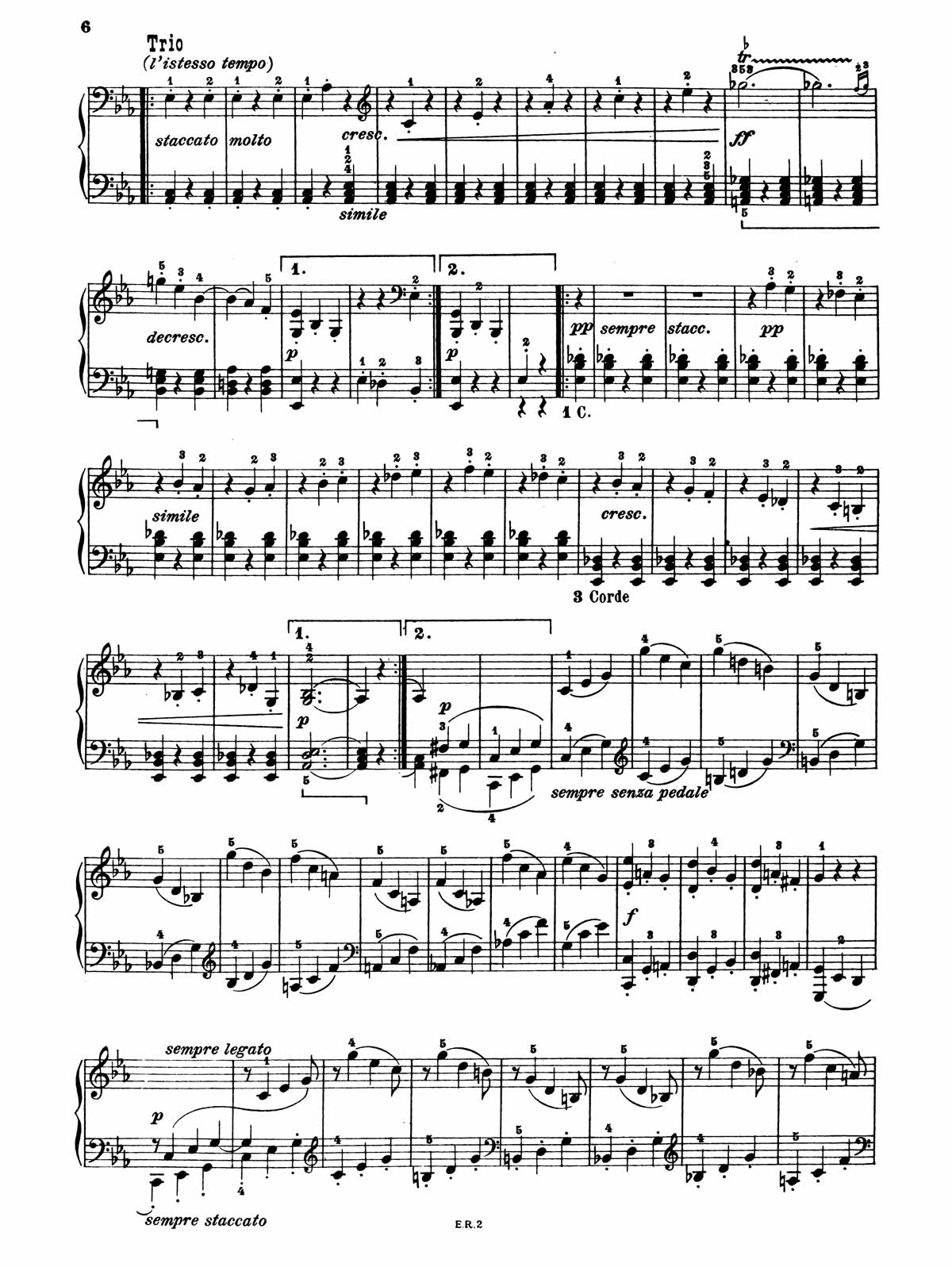 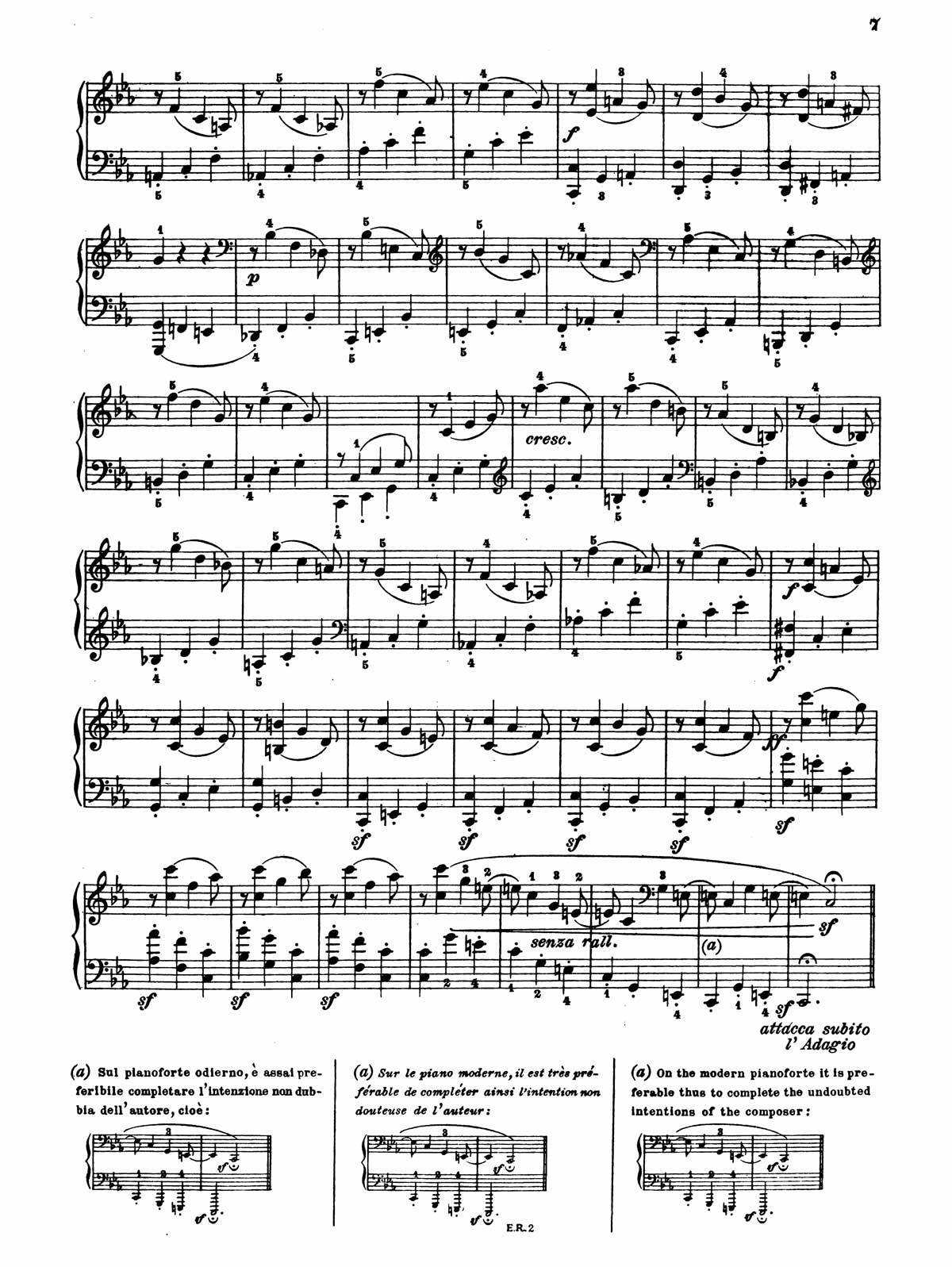 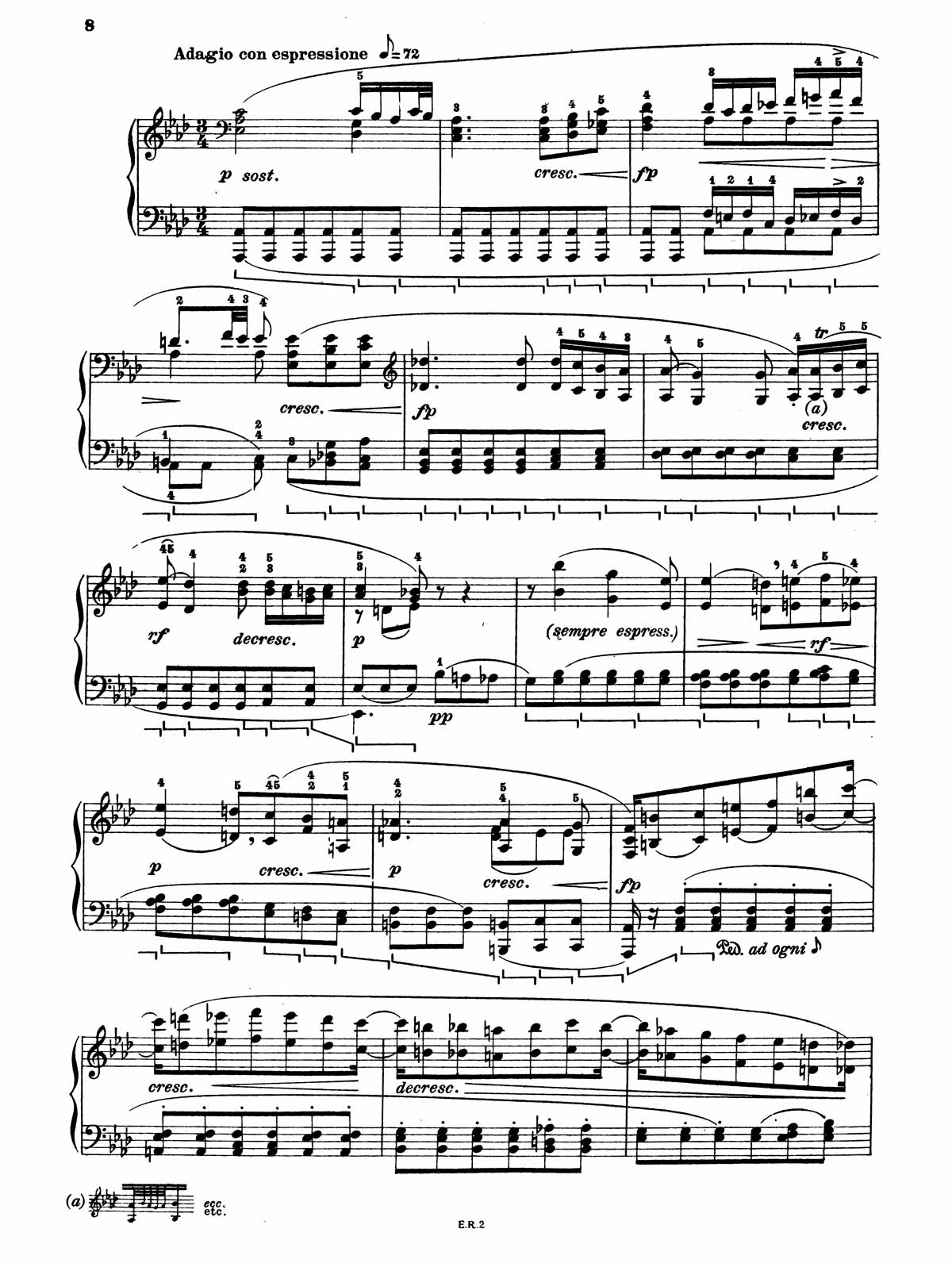 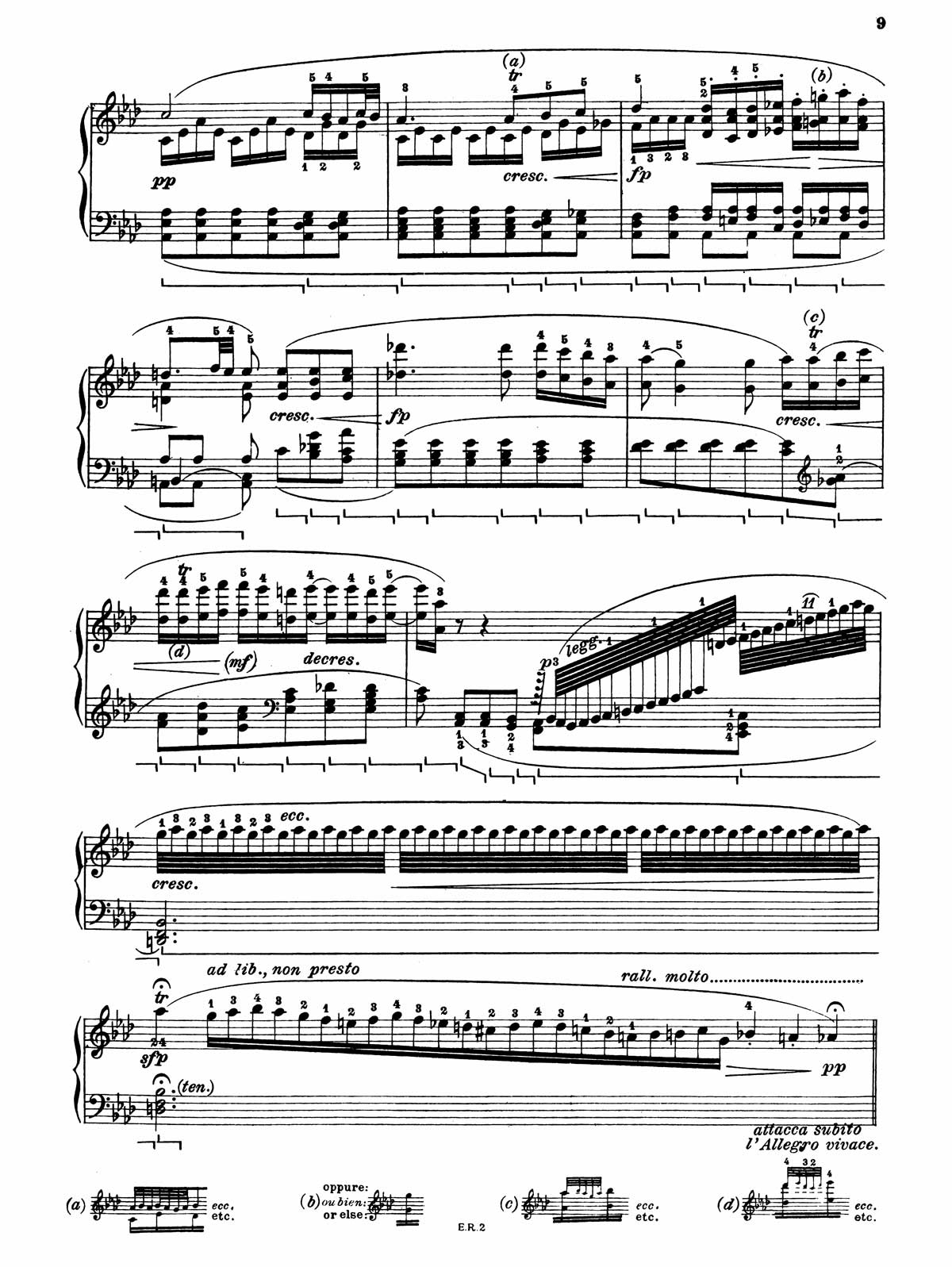 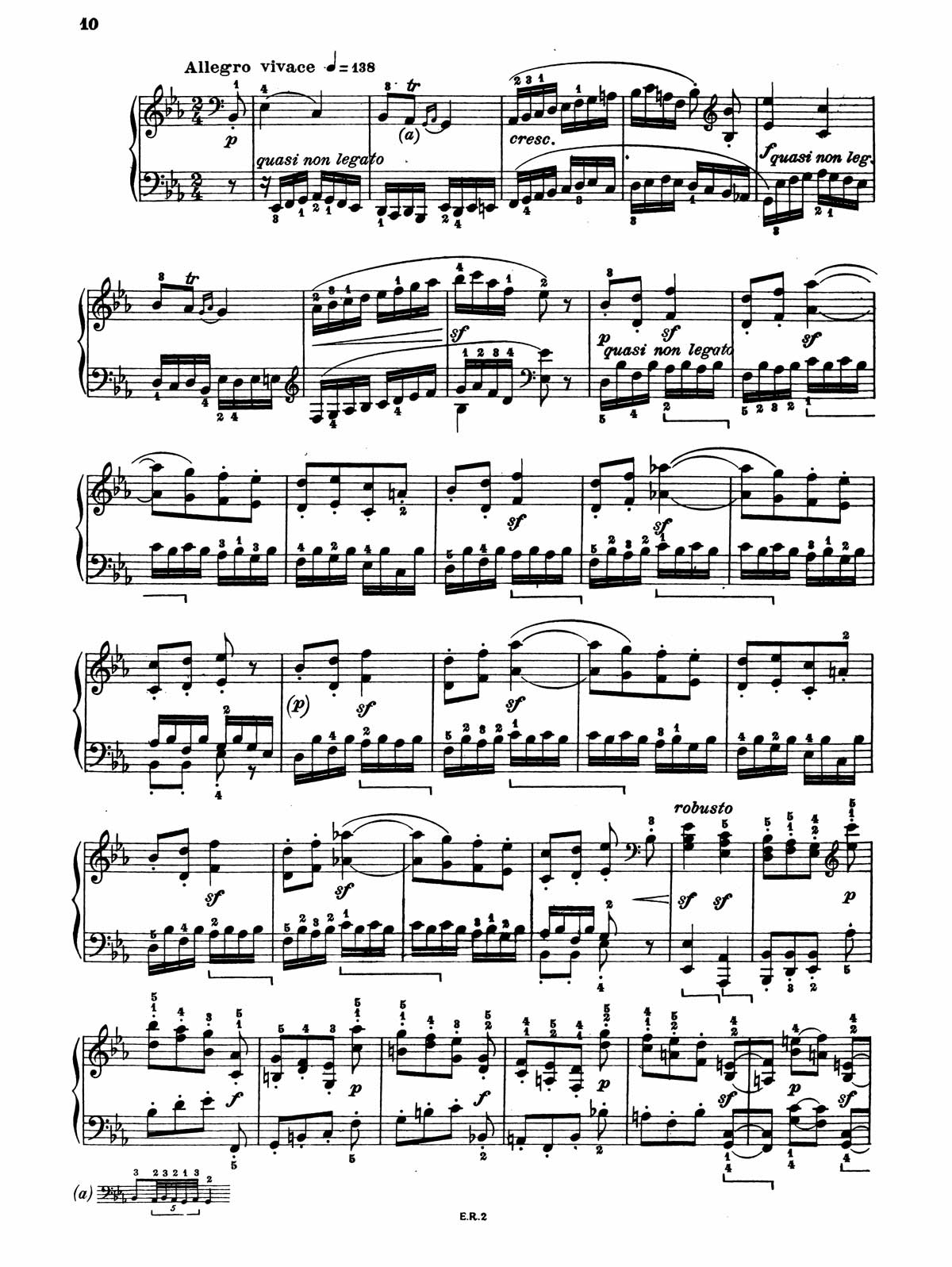 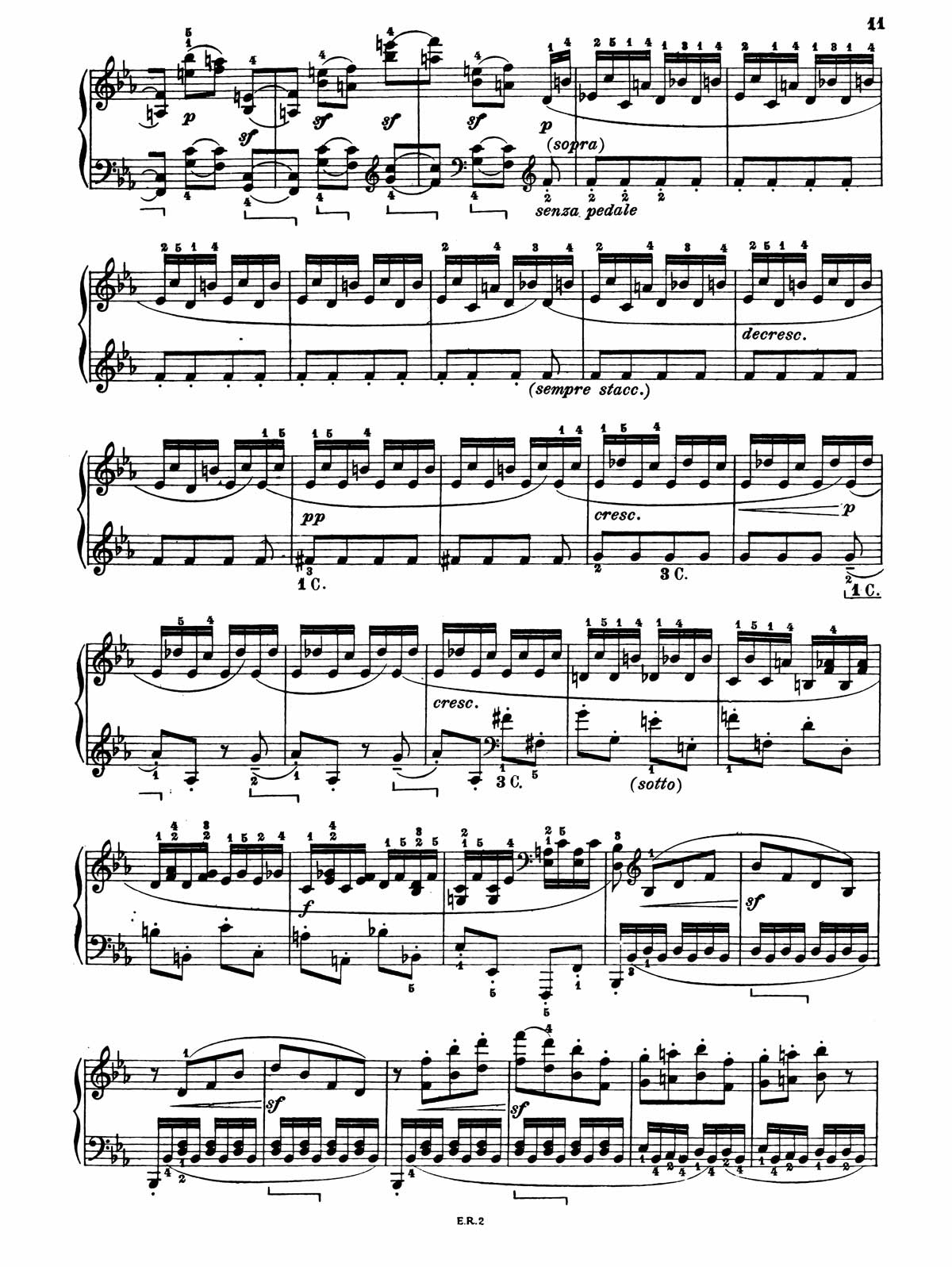 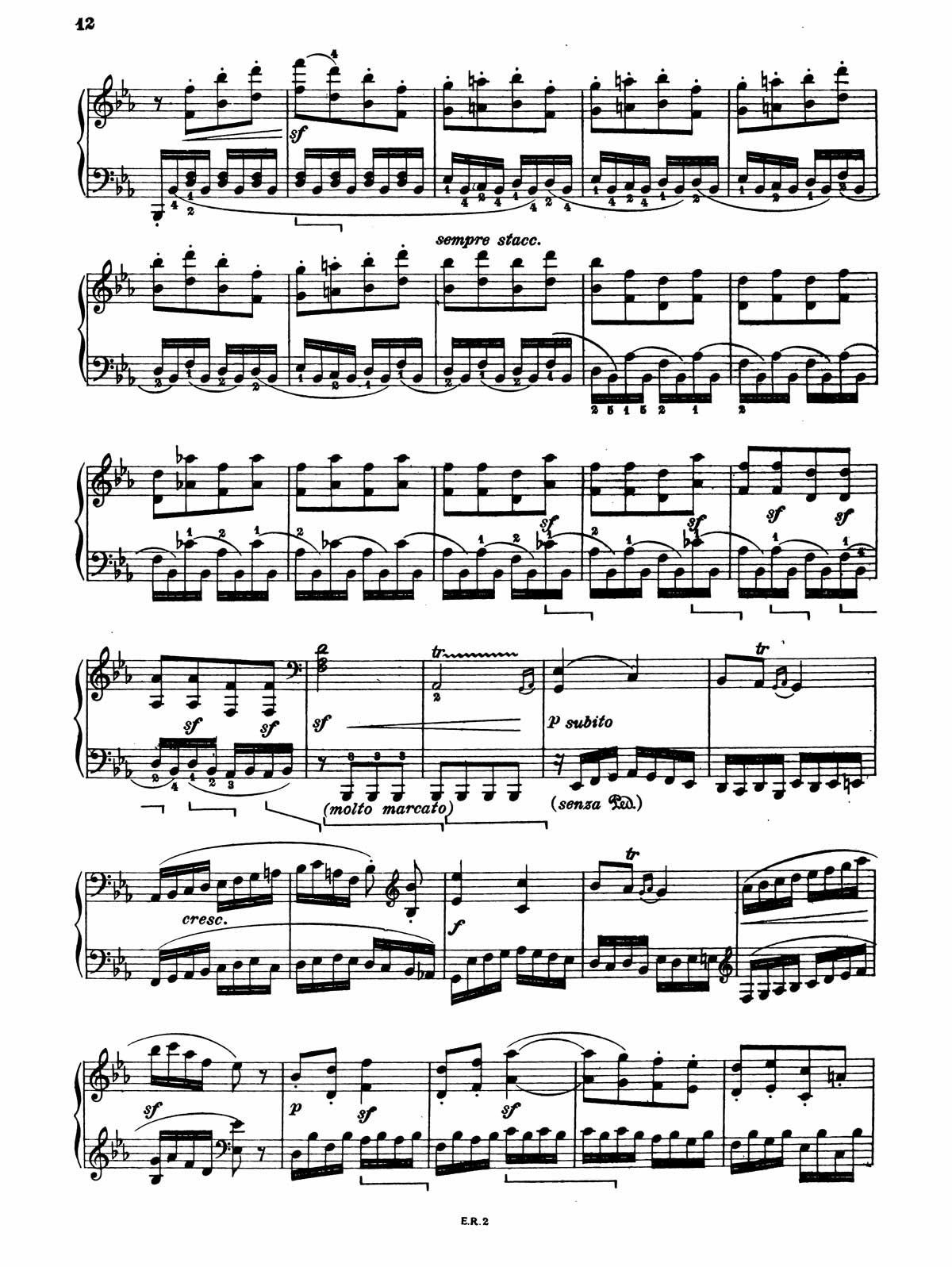 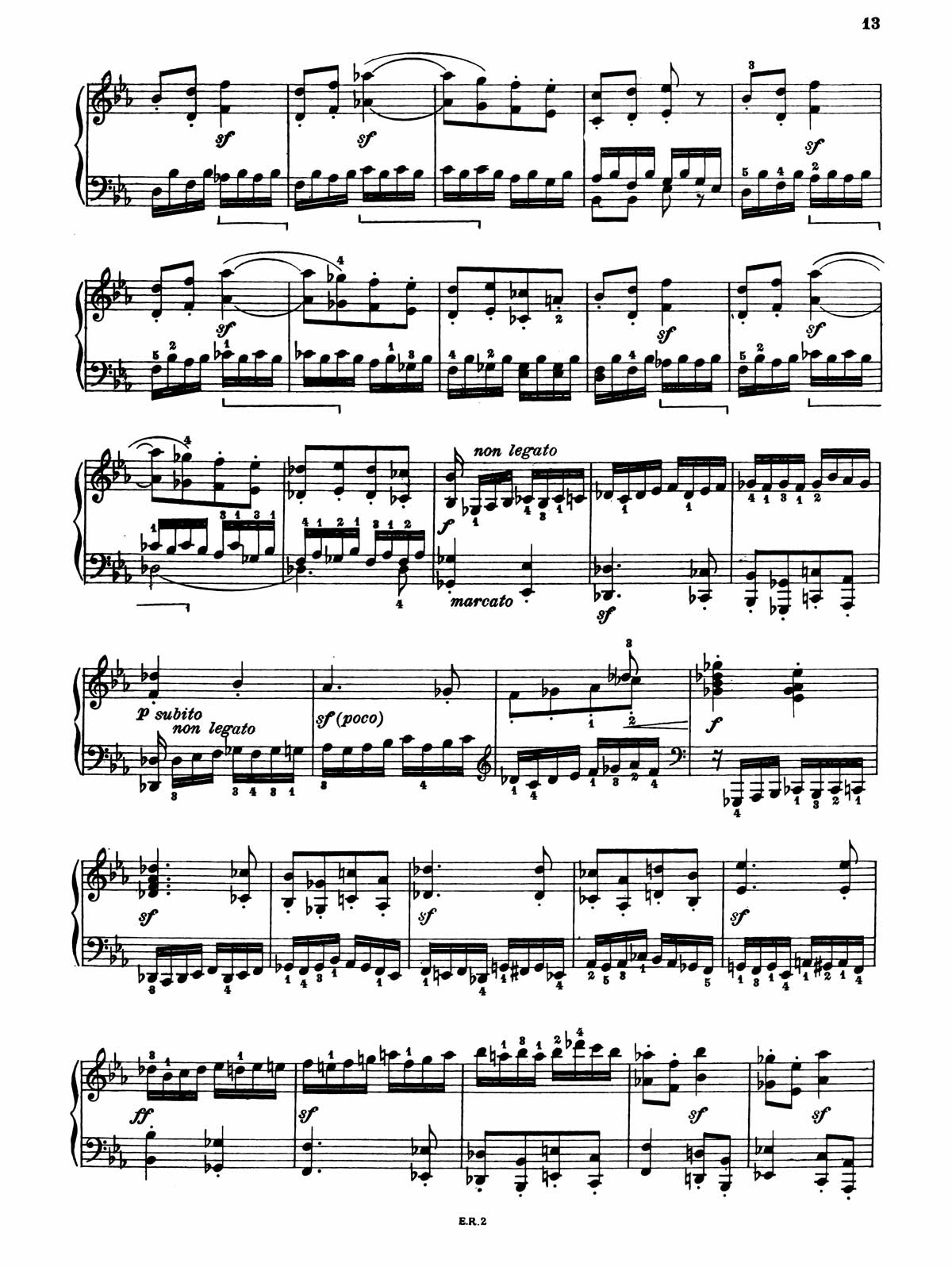 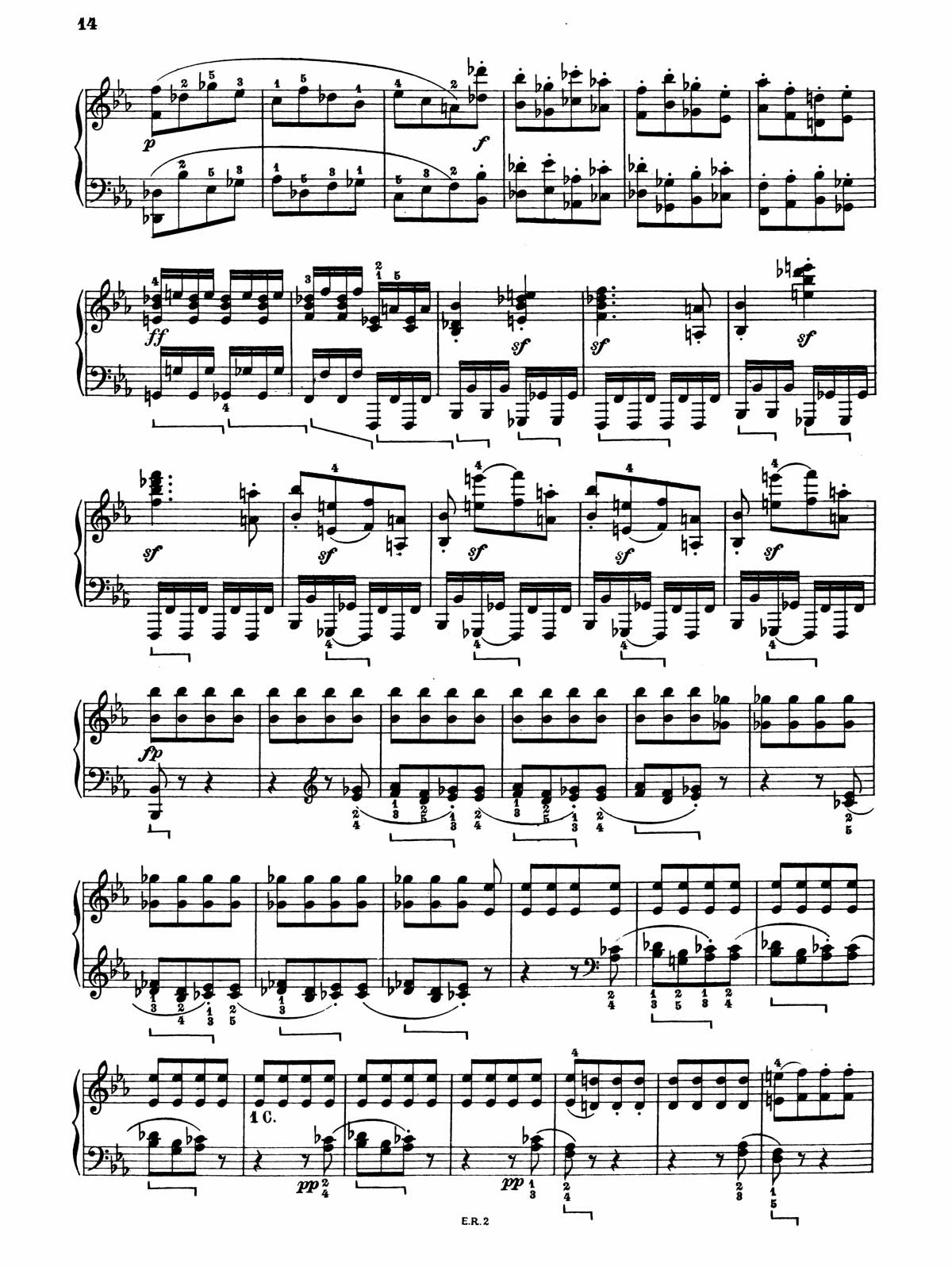 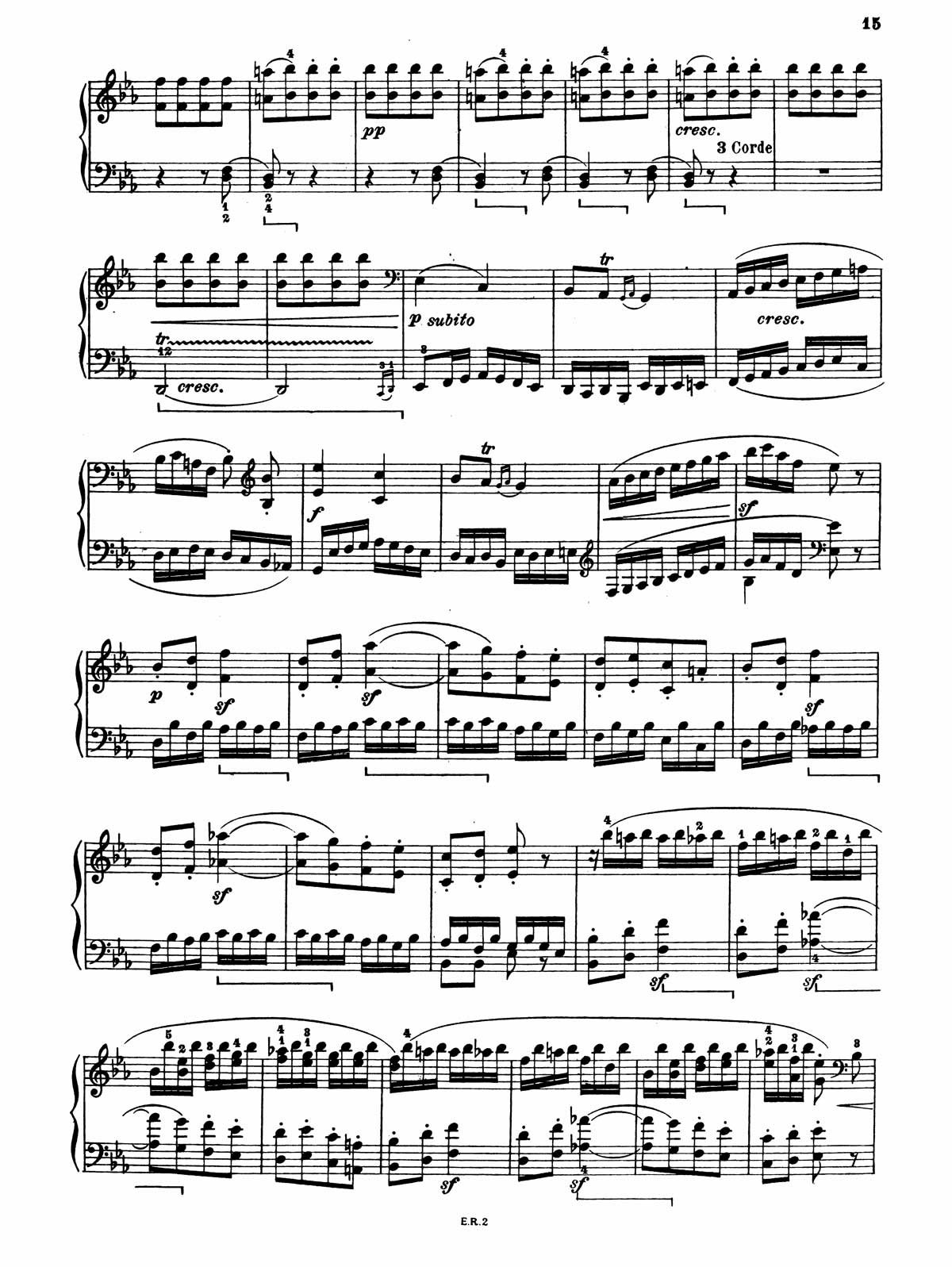 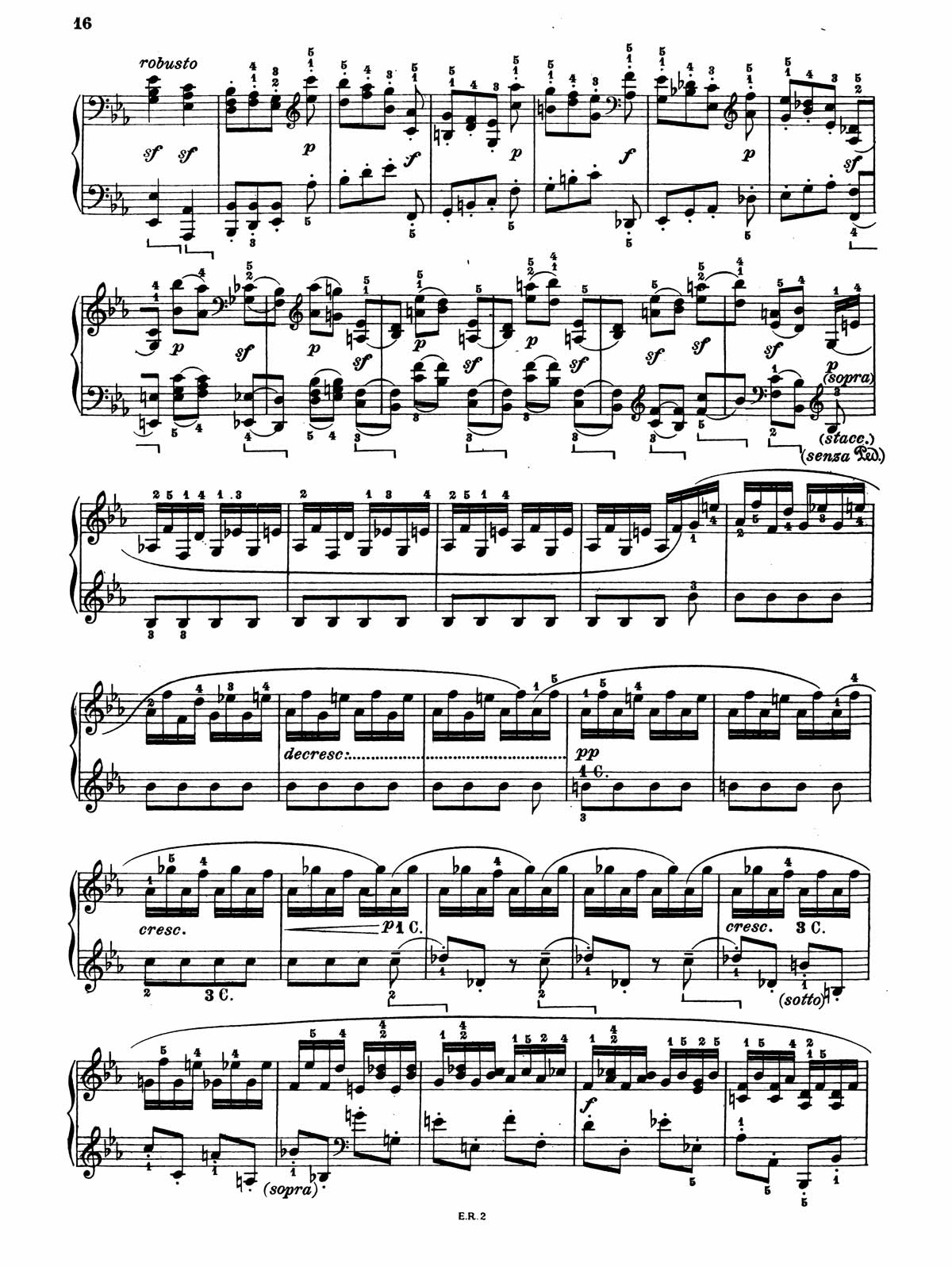 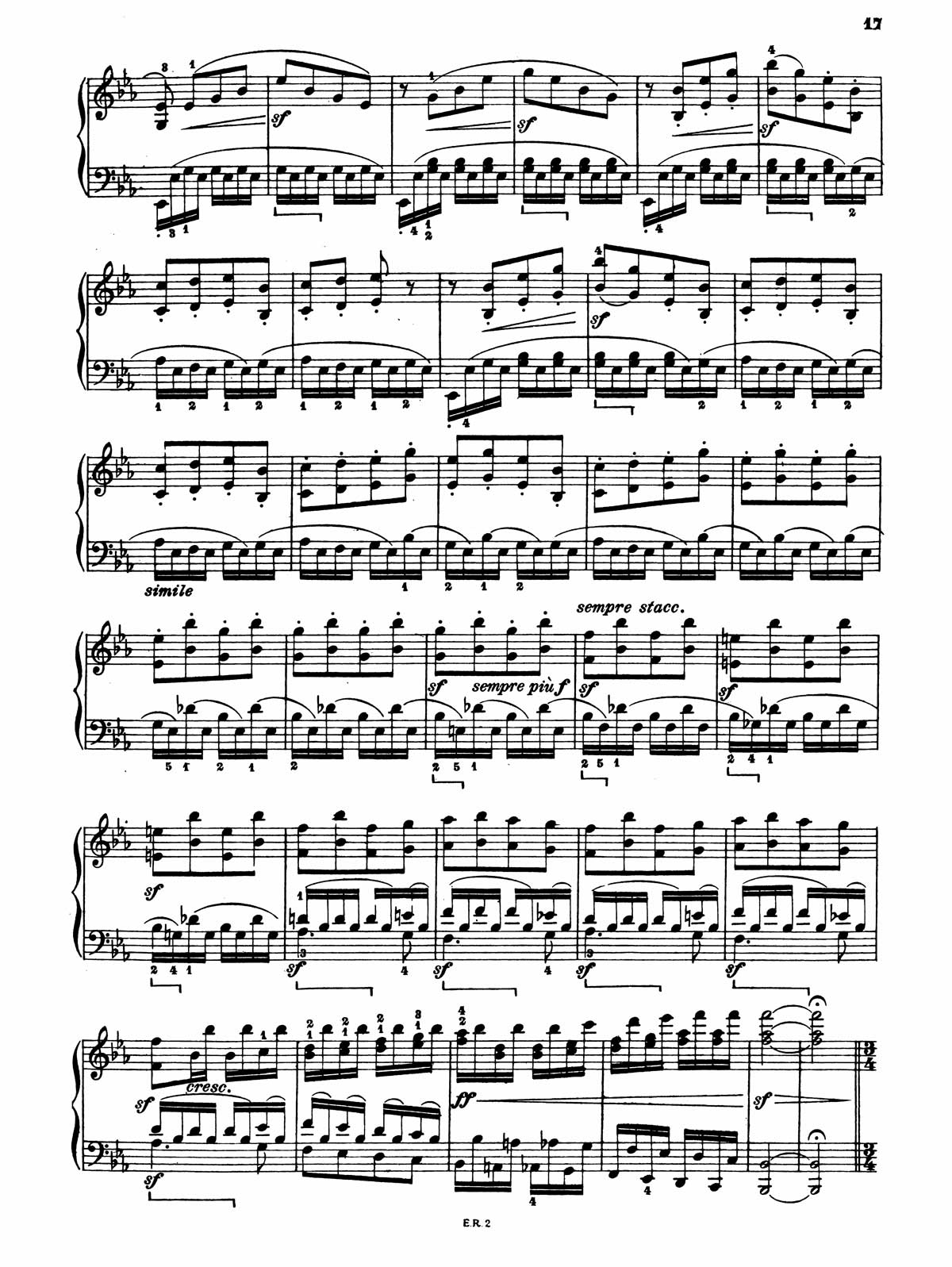 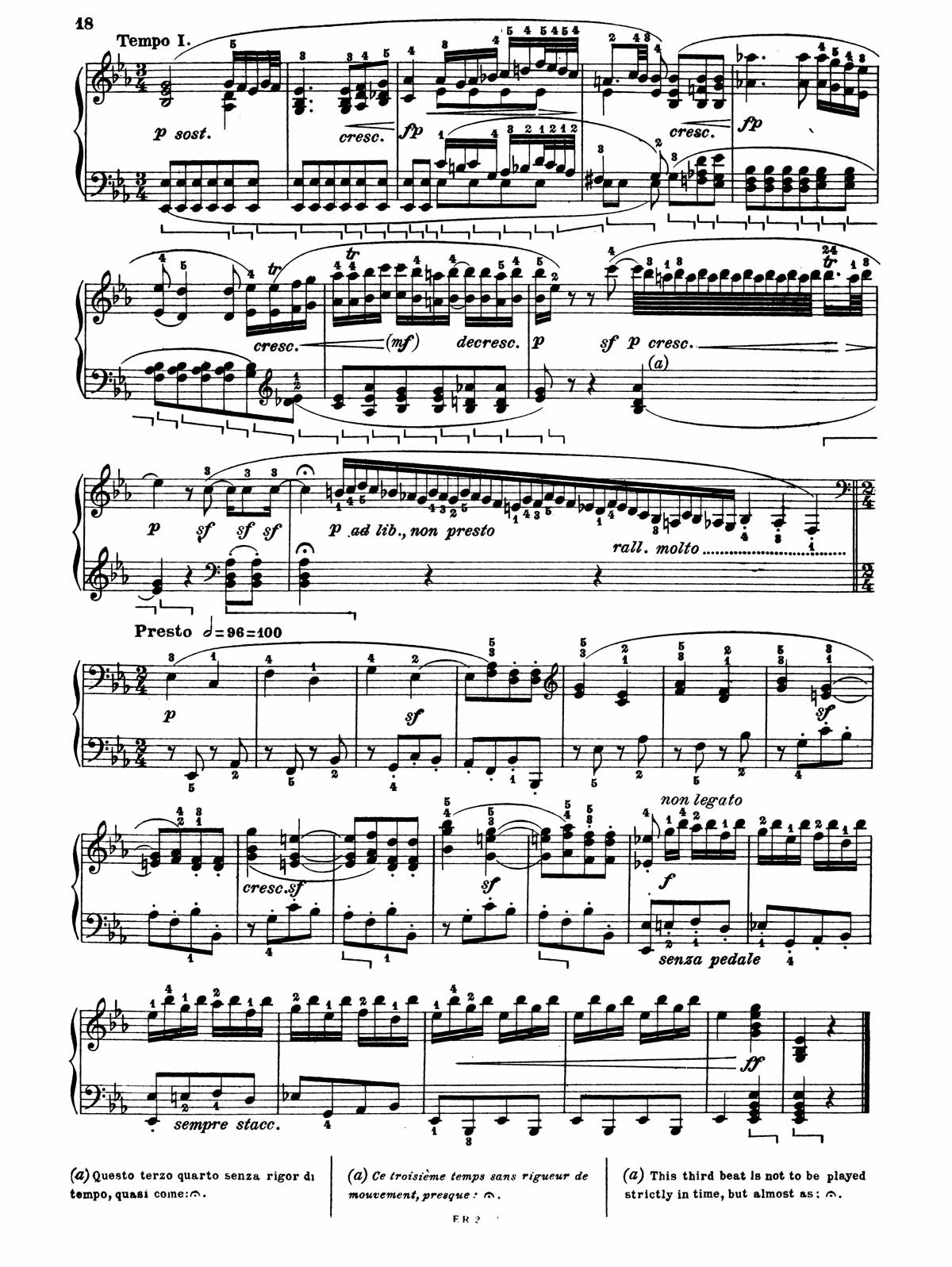 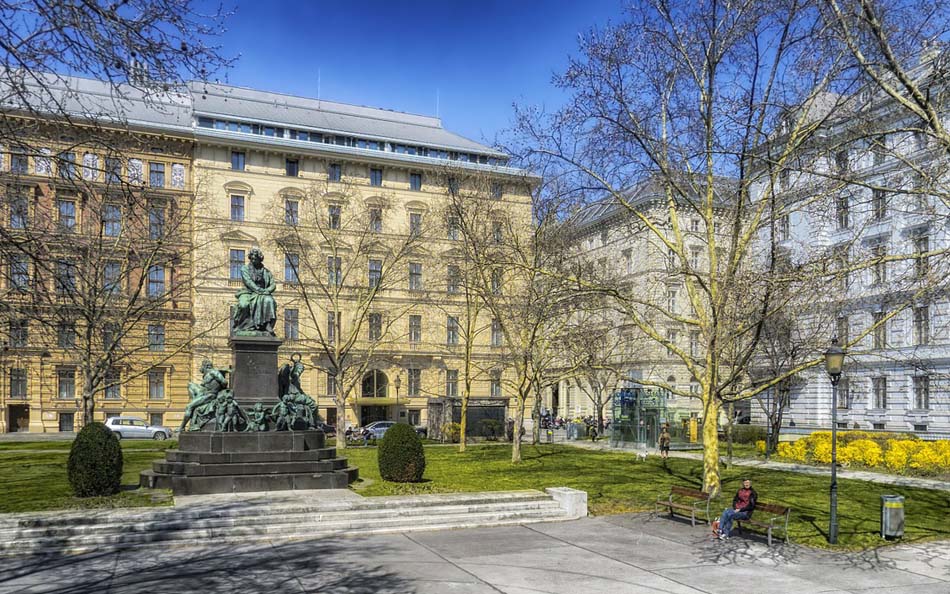 Composed between 1800 and 1801 and is dedicated to the Princess of Liechtenstein.

Like the well-known piano sonata "Claro de Luna", together with which it was published under the same catalog number, this one bears the title "Quasi una Fantasia" (Almost a fantasy). The term refers to the distance between the form and the classical sonata of Mozart and Haydn, it was used by Beethoven with some freedom. While earlier sonatas, such as No. 12, or those from your last period, such as No. 29, also introduced changes in the genre, carried other titles, such as "Große Sonate für das Hammerklavier" (Great Sonata for the Piano). 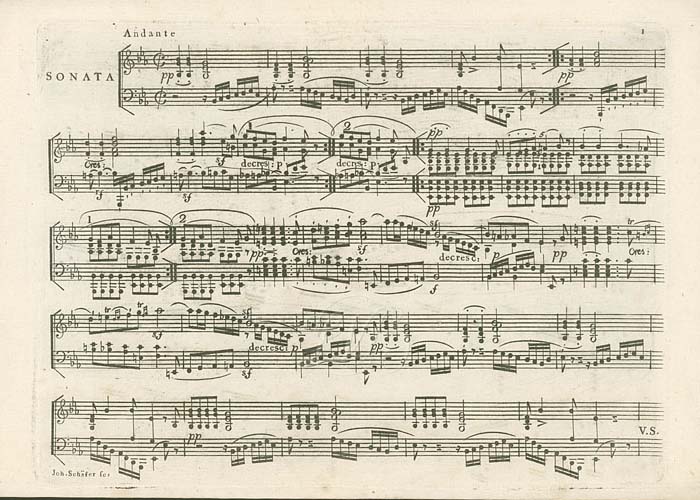 Even by his own gender-breaking standards, Beethoven went through a kind of experimental phase in his sonatas Op.26 and Op. 27, and this, Op.27 No.1, represents the most surprising work of that period. Everyone who has played it loves it, it is a bit dark and does not seem flashy right away. But that's really part of his design, where Beethoven takes the archetypally argumentative form, the sonata, and gives a basically narrative fantasy, improvised, episodic character.

There are no gaps between all the movements, which are arranged in fast-slow-fast-slow order. Motivational connections are rare. Each movement fills an expressive void that the previous one lacks. The first is elegant. The second; restless, ominous. The third; into. The fourth, festive. There is not a single movement in the form of a sonata. Moods are constantly changing.

The first movement begins with an absurdly simple, almost trivial melody. The only thing that undermines its total naivety is the careful articulation that Beethoven indicates and the constant changes in sonority that animate it. Section C is such a ridiculous contrast to this that it almost looks like a new movement, although its C Major harmony has already been wonderfully anticipated.

The second movement is, again, an articulation exercise, with clearly improvised chord sequences and some of Beethoven's most creative textural writing in the return of the scherzo. It's one of those strange movements that can be interpreted in a thousand ways and come out unscathed.

The third movement hardly deserves the name; a single melody in three parts. And yet it returns at the end of the dizzying and already great final movement, a sudden injection of heartfelt sentiment into an artfully forged rondo; the development section is quite impressive, full of orchestral timbres.